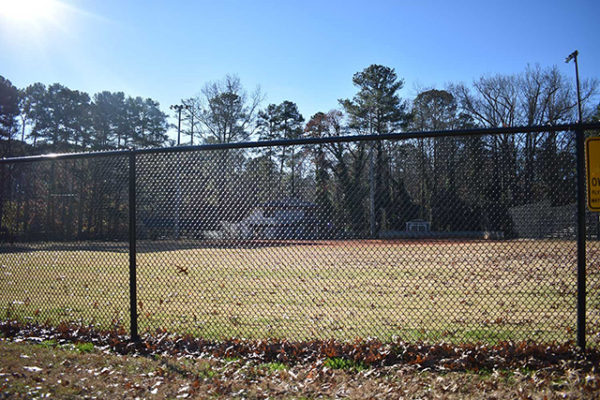 Registration for Tucker’s inaugural youth baseball season began Jan. 6. The league will be open to boys and girls ages 5 to 12. Games will be played at Tucker’s recently refurbished Kelley Cofer Park and Fitzgerald Park baseball fields.

City officials said the league will be operated by Tucker’s Parks and Recreation Department and The Baseball Foundry, a team and individual training facility for baseball and softball located near Northlake Mall in Tucker.

“With our fields looking great and baseball being more socially distanced than just about any other sport, what better time to open our Tucker Baseball League?” said Tucker Parks and Recreation Director Rip Robertson. “I’ve seen baseball really flourish in other parks and rec operations, and I know it can – and will – be successful here.”

Games and practices will be coached and scheduled by officials from The Baseball Foundry who said they will manage the instructional program for all players.

Officials also said the program will be supervised by Director of Athletic Operations at The Baseball Foundry Jason Garcia and his team of coaches.

Garcia is a pitcher who was drafted by the Boston Red Sox organization out of high school before transferring to play with the Baltimore Orioles. Garcia has played professional baseball since 2011 and is slated to play for the 2021 Puerto Rican Olympic team, according to officials from The Baseball Foundry.

The first two weeks of the season will consist of instructional practices aimed to teach and build fundamentals twice a week and practices will decrease to once a week when games begin, according to The Baseball Foundry officials.

The league will begin play in March, and its nine-week season is scheduled to end in May. Parents can sign up their young sluggers through Feb. 15 at: https://www.baseballfoundry.com/cot/

Live Updates: The House, With Some G.O.P. Support, Votes to Impeach Trump a Historic Second Time