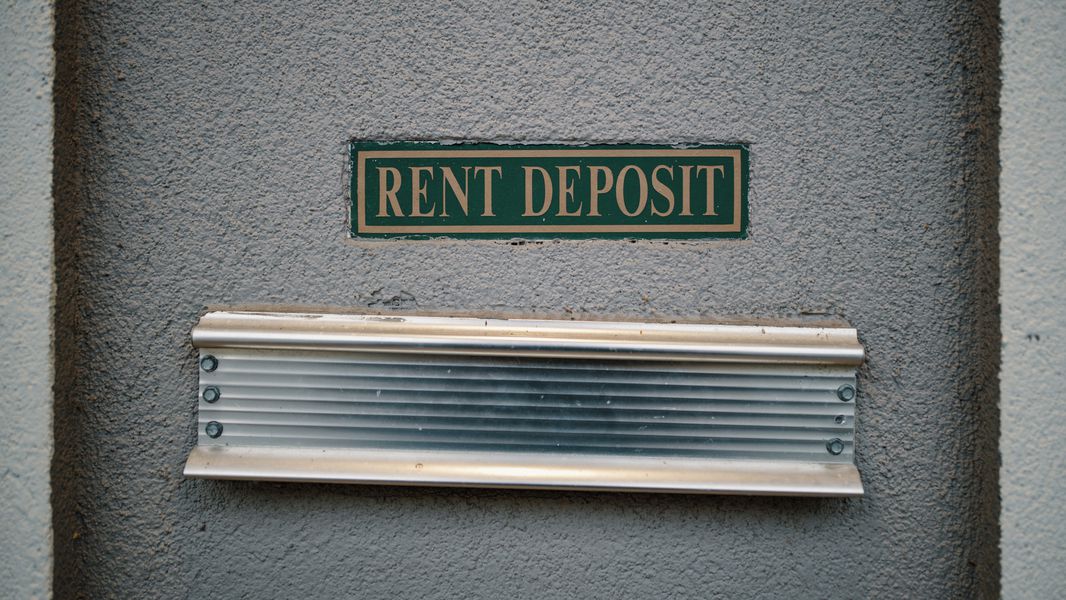 The new federal moratorium on evictions is expected to have major impacts throughout metro Atlanta by effectively halting most evictions stemming from non-payment of rent.

The order, issued last week by the Centers for Disease Control and Prevention under its broad public health powers, bars the eviction of lower-income tenants who are unable to pay rent and meet several other requirements. The news came abruptly just as courts in metro Atlanta were resuming eviction hearings, which were halted in mid-March as courts were closed.

Across Fulton, DeKalb, Cobb, Gwinnett and Clayton counties, landlords have sought almost 18,000 evictions since March 1, according to a new tracker from the Atlanta Regional Commission.

Now, some counties have put a pause on most of their eviction cases as they figure out how to permanently address the CDC moratorium, which is set to expire at the end of the year. 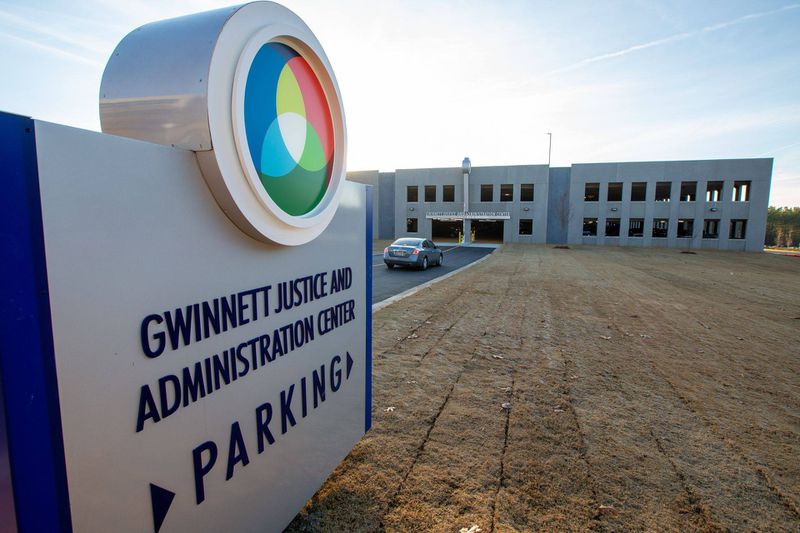 Gwinnett County has released new information about how they are handling eviction cases in the wake of the CDC’s new order. VIA GWINNETT COUNTY

“It’s probably safe to say that every jurisdiction is struggling to some degree with choices on how best to move forward with evictions,” Gwinnett County Chief Magistrate Judge Kristina Hammer Blum said Wednesday.

Here’s what renters and landlords want you to know about how courts are treating the eviction moratorium, according to judges in Fulton, Cobb and Gwinnett:

Who qualifies under these new guidelines? According to the 37-page order, renters who cannot pay their rent are only protected under the new moratorium if:

How does a renter go about stopping a potential eviction against them? The tenant must provide their landlord with a signed “declaration” that they meet the qualifications. A copy of that declaration can be found starting on the page 34 of the CDC’s order. It’s considered “sworn testimony,” meaning a tenant can face charges or pay a fine if they aren’t truthful.

Do landlords or tenants need to file this in court? No, tenants only need to provide it to their landlord.

Does this apply to pending eviction cases as well? Signs point to yes, since nothing in the order explicitly says otherwise. Cobb County’s Chief Magistrate Judge Brendan Murphy said the CDC order doesn’t provide a deadline by which tenants have to provide landlords with a copy of that declaration. Even if a full eviction hearing was held and a decision was issued, he said, “an eviction would have to be halted if a declaration was produced as late as the time of the eviction.”

Does this order forgive rent? Nope. “Tenants are still required to follow all the terms of the lease and pay rent, even if they cannot pay all of it right now,” Gwinnett County’s Magistrate Court wrote in a recent document. Landlords are also able to still charge fees, penalties and interest if their tenant cannot pay rent during the moratorium. The CDC’s moratorium does not come with any new funds for renters, though several local nonprofits and governments have recently launched rental relief programs.

How will courts ensure a landlord is not illegally evicting someone? Landlords who violate the order can face penalties of up to $100,000 and a year in jail for the first offense. Fulton County said landlords pursuing an eviction for non-payment of rent will have to sign a sworn affidavit stating they have not received a declaration from the tenant. In Cobb, landlords will have to fill out a form to request a hearing if their tenant has not provided the declaration.

Does this stop all eviction cases? No. It only applies to cases stemming from non-payment of rent and tenants who qualify for the protections. That means landlords can still evict tenants for property destruction, alleged criminal activity and other reasons. “Tenants must file answers when served. Parties must appear in court when noticed,” Murphy said. Judges said commercial tenants are not protected under the order, meaning it only applies to residential renters living in apartments or houses. It does not apply to people staying in hotels or motels.

Will the federal order come with any new funds for renters or landlords? No. And that’s irked advocates who represent tenants and landlords alike, who are pushing for more direct rental relief. The local magistrate courts have listed resources for tenants to seek financial help and housing resources.