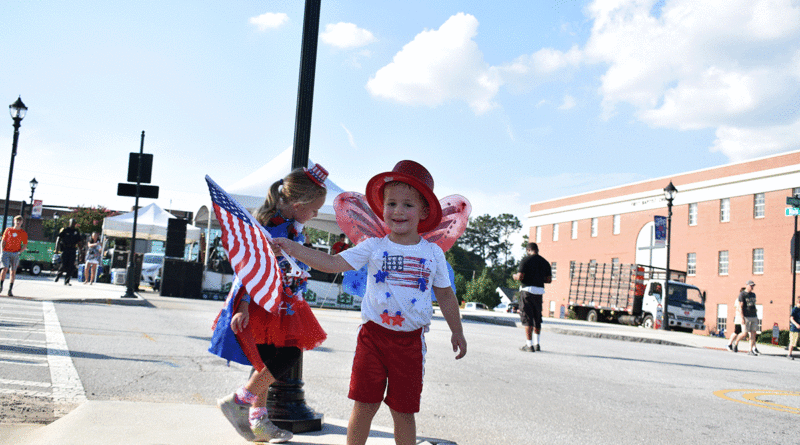 City of Tucker officials announced May 3 the return of the city’s “TKR Summer of Fun” series, which is a three-event series first launched in 2018.

City officials said the series was a success in years past, but they had to move the events to a “largely virtual” format in 2020. However, a news release states that Tucker’s 2021 TKR Summer of Fun series will be in-person in 2021.

“With the number of vaccinations going up and the number of infections going down, we think it’s time to regain this small piece of normalcy,” said Mayor Frank Auman. “I think it is important that patrons read up on the CDC guidance on mask wearing, especially as all three of these events will be held outdoors.”

According to the release, the Summer of Fun series kicks off June 4 with the “Movie on Main,” event.

Tucker officials said community members will vote for this year’s film with a Facebook poll that will posted on City of Tucker – Government’s Facebook account by May 9.

Movie on Main will be followed by Tucker’s “July 3 Celebration of Independence and Fireworks Spectacular.”

The fireworks show—which city officials said will launch from downtown Tucker—will feature live bands and the traditional playing of the national anthem and “God Bless America.”

The Summer of Fun series will wrap up Aug. 3 with National Night Out, hosted at Midvale Elementary School in Tucker.

Ethics board hires first administrator in a near-even split vote