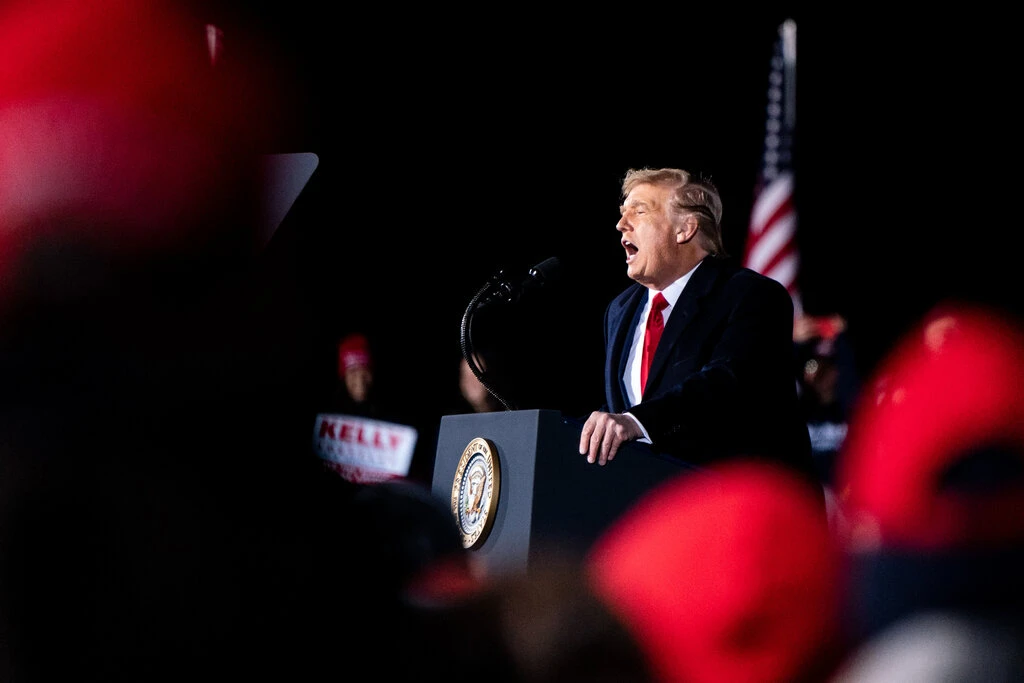 Facebook will block President Trump on its platforms, including Instagram, at least until the end of his term, chief executive Mark Zuckerberg said in a post on Thursday.

“The shocking events of the last 24 hours clearly demonstrate that President Donald Trump intends to use his remaining time in office to undermine the peaceful and lawful transition of power to his elected successor, Joe Biden,” Mr. Zuckerberg wrote.

“We believe the risks of allowing the president to continue to use our service during this period are simply too great,” he said. “Therefore, we are extending the block we have placed on his Facebook and Instagram accounts indefinitely and for at least the next two weeks until the peaceful transition of power is complete.”

Facebook had previously said it would suspend Mr. Trump’s account for 24 hours after several of the president’s posts on Wednesday appeared to stoke the violence in the Capitol. Mr. Trump also faced a suspension from Twitter, which locked his account for 12 hours and required him to delete three tweets that the company said could incite violence in order to regain access.

The unprecedented decisions from Twitter and Facebook come after the social media companies have for years allowed Mr. Trump to violate their policies without repercussions.

In recent months, Twitter and Facebook had begun to push back on the president’s posts, adding fact-checking labels to some of his most incendiary statements. Mr. Trump fired back, signing an executive order intended to strip legal protections from the social media companies and claiming they were censoring conservative voices.

For years, Mr. Zuckerberg and other executives at Facebook had given Mr. Trump significant leeway on his Facebook account, often allowing the president’s false statements to stay up on the network despite heavy criticism.

Mr. Zuckerberg has repeatedly said he did not want Facebook to be “the arbiter of truth” in political discourse and that he believed strongly in protecting speech across Facebook, the platform he founded that is now used by more than three billion people globally.

“We did this because we believe that the public has a right to the broadest possible access to political speech, even controversial speech,” Mr. Zuckerberg said in his note on Thursday morning.

“The current context is now fundamentally different, involving use of our platform to incite violent insurrection against a democratically elected government,” Mr. Zuckerberg said.