While Democrats had a better election night Nov. 30 than earlier in the month, they weren’t able to secure victory in Tucker.

In a tight race, voters elected Cara Schroeder over Imani Barnes as the city’s final councilmember. Schroeder, who won with 53% of the vote and will represent District 2, said she ran a nonpartisan campaign, while Barnes was closely aligned with DeKalb Democrats and other progressives.

Schroeder said she wants residents to move beyond a campaign season that was often heated and contentious. She told The Atlanta Journal-Constitution on Wednesday that the newly elected city leaders will be committed to uniting the young city amid its first period of elected official turnover.

“I believe some of the things that were said and happened unfortunately in the other campaigns, not so much in mine, were probably full of some misunderstandings,” Schroeder said. “We just need to continue to work as a community to bridge those opinions and be team Tucker.”

Tucker was one of the Atlanta suburbs that rejected most progressive candidates who attempted to flip seats held by right-leaning public officials during the general election. However, liberal candidates had several success stories during the runoffs, including wins in Atlanta, Forest Park and South Fulton.

“When I went online to see the council, I noticed that every single one of them were white,” she previously told the AJC. “So then I went and looked up the demographics of Tucker and I was surprised to see that there were 37% Black people with no representation.” She did not respond to requests for comment after Tuesday’s runoff. 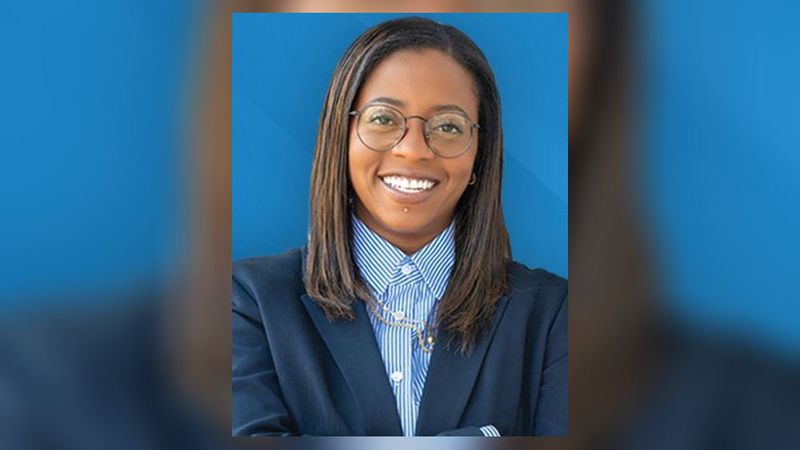 Schroeder said she believes voters chose her because of her prior experience within Tucker departments, including parks and zoning. She said her priorities on council include improving public safety and funding traffic calming measures.

In addition, Tucker experienced fairly high voter turnout for a runoff. Nearly 16% of District 2 showed up Tuesday to vote for a second time. That’s almost three times the rate of participation that the nearby City of Stonecrest had in its council runoff.

Schroeder is among four first-time candidates to get elected to the Tucker council. The turnover is due to three current councilmembers reaching their term limit and a councilman’s death earlier this year.

The new councilmembers will look to the existing leaders, including Mayor Frank Auman, for guidance amid the changing of the guard.

“I will be spending some time to prepare,” Schroeder said. “…It will hopefully be a good transition.”