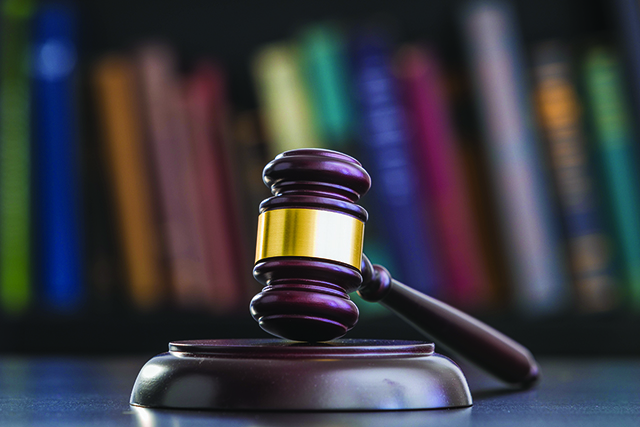 The Supreme Court of Georgia released an opinion Oct. 21 ruling in favor of DeKalb County School District (DCSD) teachers and employees who sued DCSD and its board for not providing two years’ advance notice prior to suspending contributions to retirement funds─an agreement previously made.

“Although we would have liked to see a different outcome, we will move forward with the next phase of this process,” said DCSD Superintendent R. Stephen Green. “We value the hard work of all DeKalb County School District employees. Despite the disposition of this case, we remain committed to our teachers and employees.”

According to the Supreme Court of Georgia, in 2011 Elaine Gold, Amy Shaye and two other “current or former” DCSD employees sued the district and DCSD board for breaching the agreement to provide two years’ advance notice prior to reducing funding their Tax Shelter Annuity (TSA) accounts. The district suspended contributions in 2009. DCSD cites a budget shortfall for the halted contributions, resulting from former Georgia Gov. Sonny Perdue’s statewide funding cuts that created a nearly $20 million budget deficit for the district.

Originally the Supreme Court of Georgia ruled in favor of the district and board, finding that employees didn’t “establish the existence of an enforceable, valid contract that was breached by the school district when it suspended certain contributions to” the TSA account.

In a hearing before the Court of Appeals, the employees said DCSD’s promise to provide two years’ notice “was adopted as board policy, it became part of the employees’ employment contracts, protected by Georgia’s prohibition on retroactive laws and impairment of contracts.”

Since the board policy is current, the Court of Appeals found the promise part of employees’ contracts of employment.

“Our school board takes issues regarding retirement benefits very seriously. We will continue to work with legal counsel to determine the next steps in this matter,” said Chair of the DeKalb County Board of Education Michael Erwin.

Other applicable employees could join the lawsuit as a class action, costing the district more money.