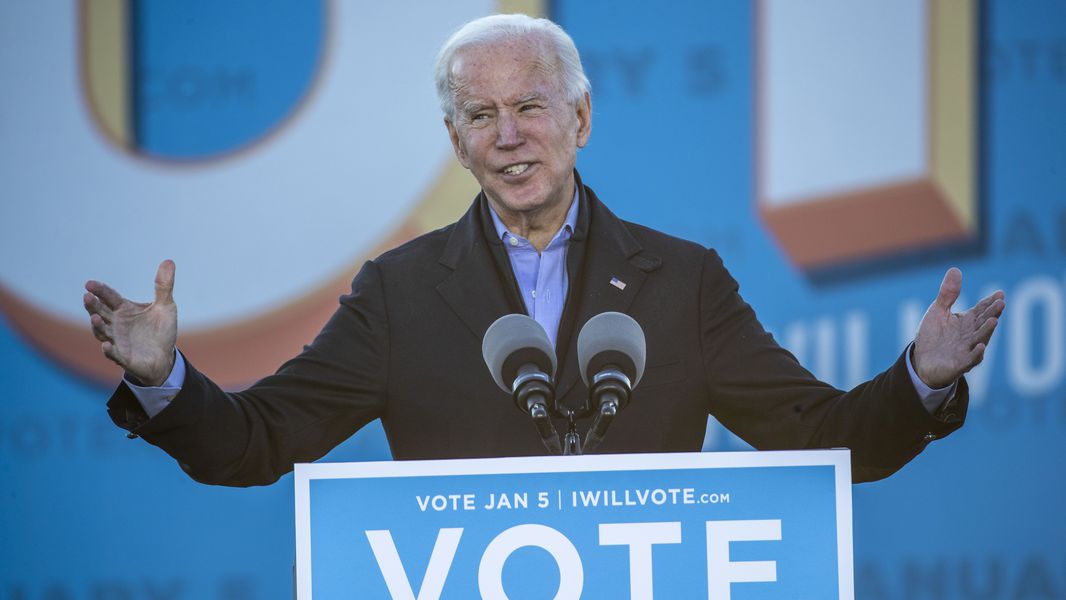 The U.S. Supreme Court Monday rejected another attempt to overturn the presidential election results in Georgia.

In a lawsuit filed in November, attorney L. Lin Wood cited what he said were numerous problems with the conduct of the election in Georgia. Among other things, he said signature matching on absentee ballots was not done properly.

In November, a U.S. District Court judge rejected Wood’s request for an emergency order preventing the certification of Joe Biden as the winner of the election in Georgia. The judge found no evidence of irregularities that affected more than a nominal number of votes.

That ruling was upheld by the 11th Circuit Court of Appeals in December. Wood appealed to the Supreme Court. But on Monday the U.S. Supreme Court denied the appeal without comment.

Wood has a second lawsuit pending before the Supreme Court – one that sought to stop the Jan. 5 runoff election for U.S. Senate, citing similar grounds. In that lawsuit, a U.S. District Court judge found his claims of potential voter fraud to be “too speculative.”

Wood’s lawsuits are part of a tsunami of election litigation that has continued long after Biden and two new U.S. senators from Georgia took office more than a month ago.