The march and rally were organized by DeKalb County’s NAACP chapter, The Rockbridge Coalition, and other groups to highlight the violence in the area they want to be stopped.

“We’re just enlightening and empowering people. They have the power to take back their communities,” said Dr. Tina McCrae, a member of The Rockbridge Coalition.

The group met at 9 a.m. at the Kroger on Redan Road and marched around the intersection of Redan and Hairston roads. That specific area is a hotspot for crime, with several murders happening at gas stations and shops in the area. 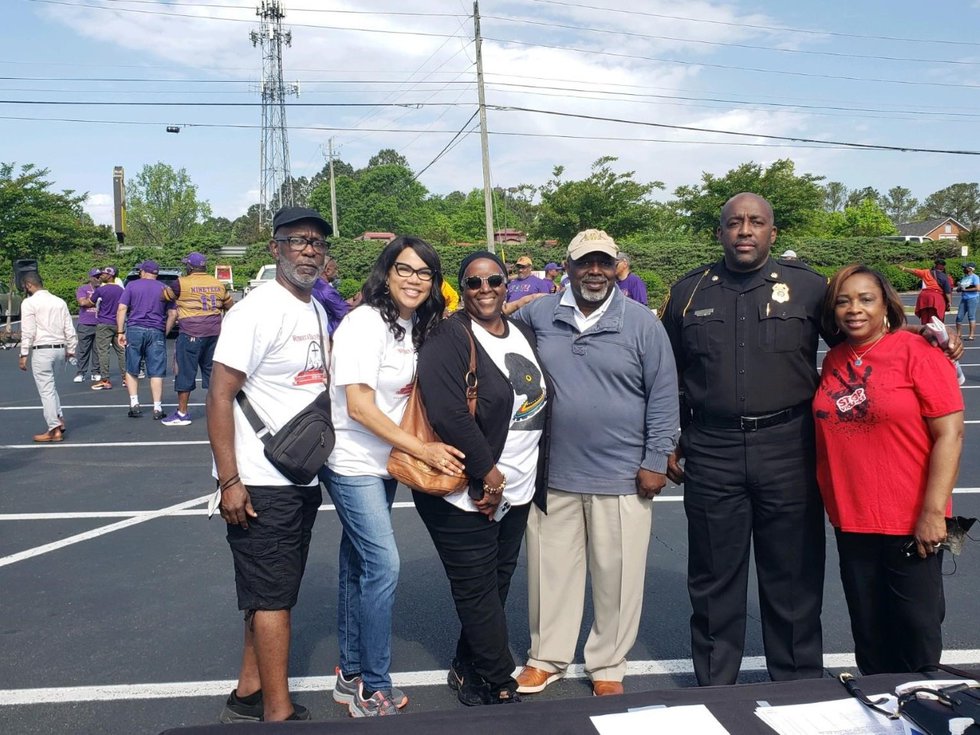 “I’ve had so many people that have emphasized to me how downtrodden they are and how concerned they are,” said Commissioner Lorraine Cochran Johnson.

Cochran Johnson was at the rally, speaking about legislation she’s pushing that would hold businesses accountable in having safer properties.

“It requires every gas service station and business that we find as high risk to have 24-hour monitoring, to have proper lighting so you can have a secure and safe environment,” said Johnson.

Stores that don’t comply can’t get their business licenses. Ones that do will get seals of approval by the Rockbridge Coalition.

“We want the businesses to stay here, they just need some help and the community, our part, is we’ll help them. I guess it’s help us help you,” said Lance Hammonds, who has lived in Stone Mountain for over 30 years and serves at DeKalb’s NAACP president, as well as on the board for the Rockbridge Coalition. 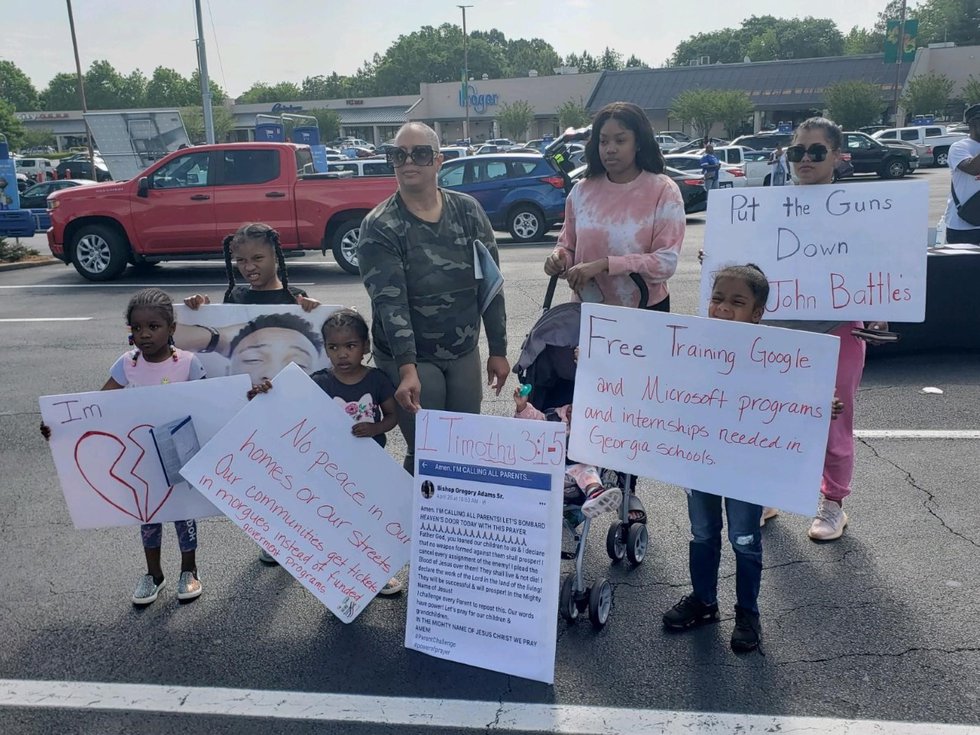 Saturday’s rally is one of many planned by the Rockbridge Coalition. They’re targeting problem areas in DeKalb County. Their next stop is the intersection of Stone Mountain and Lithonia.

Read the original story on CBS46.com.