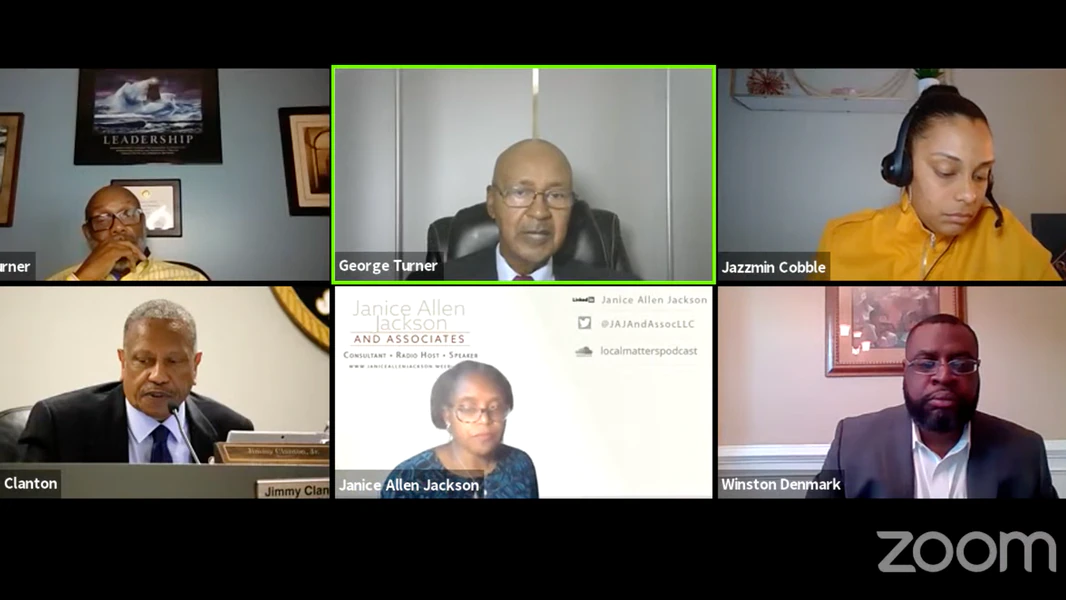 This is a screenshot from Stonecrest’s regular meeting on April 26.

Stonecrest City Council moved on without its mayor Monday.

It was the DeKalb County city’s first regular meeting since Mayor Jason Lary announced his medical leave, which took place shortly after an investigation revealed allegations of widespread abuse and mismanagement in the city’s coronavirus relief program.

According to the council and city manager, Lary did not provide anything in writing about his medical leave other than issuing a press release, which pushed back on the malfeasance accusations and announced he was stepping away due to recurring cancer.

“The mayor has said it in the public, but he has not officially notified the city, so there’s nothing of record,” City Attorney Winston Denmark said during Monday’s meeting. 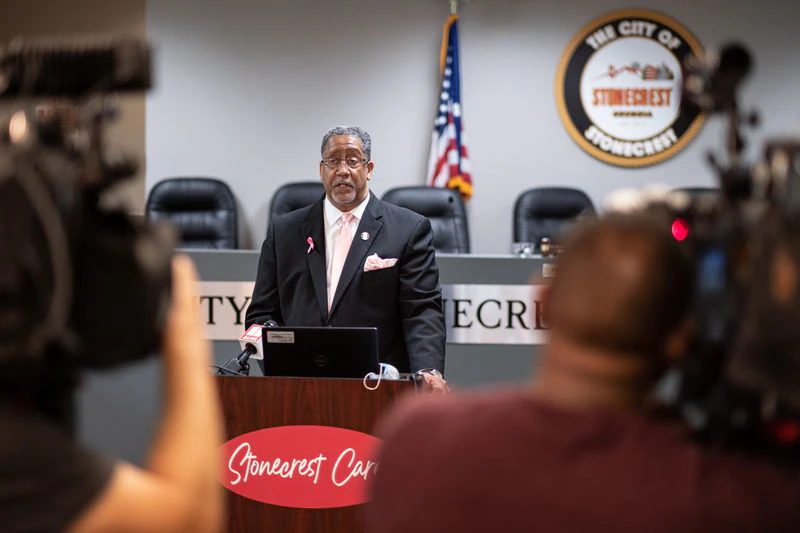