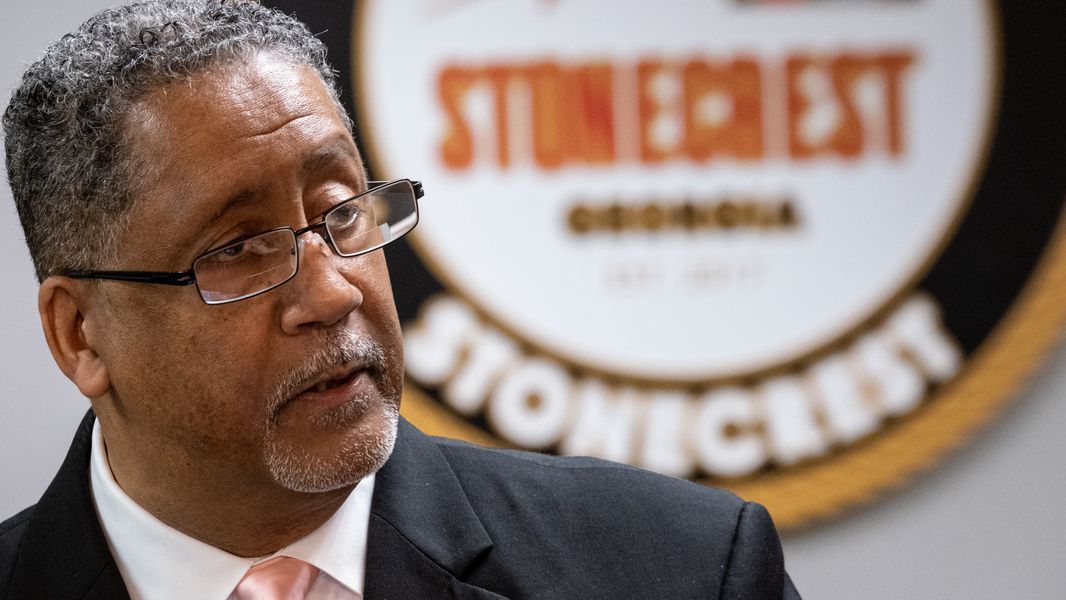 The Stonecrest City Council permanently revoked Mayor Jason Lary’s ability to write checks for the city on the grounds of suspected inappropriate actions.

The action comes less than a month after Lary, who is implicated in multiple financial scandals, wrote checks totaling nearly $235,000 on a city bank account and returned the funds the next day. No one else in the city knew about the transfers until after they took place, and neither Lary nor his attorney would provide information about the purpose of the transactions.

The council unanimously voted to revoke Lary’s check-signing privileges at a special called meeting Monday. During the meeting, they did not name the official or the suspected wrongdoing that led to the revocation, but Acting City Manager Janice Allen Jackson confirmed to The Atlanta Journal-Constitution that the official was Lary.

Jackson said during the meeting that Monday’s vote was prompted by “things that had transpired over the past couple of week.” At the end of May, the council voted to give itself the ability to revoke an official’s check-signing privileges.

Lary has been on medical leave since mid-April and was not present for the vote. Had he been present, he would not have been able to vote anyway due to a recent change to the city’s charter, which allows the mayor to vote only in the event of a tie.

Lary declined to comment about Monday’s vote. His attorney, Dwight Thomas, provided a statement that said, “The mayor has not committed any improper act or actions and has always acted within his legal authority despite politically motivated accusations of his political rivals who wish to act as mayor but not run for the job.”

On May 13, Lary obtained cashier’s checks worth $234,900 from the Stonecrest Housing Authority’s bank account, according to records obtained by the AJC. One of those checks, worth $100,000, was made out to MRPC Inc., a Las Vegas-based company founded two months ago. The check’s description said it was for a “2021 Marketing program.”

It’s unclear what MRPC Inc. does as an organization or whether it has any connection to Municipal Resource Partners Corporation, a Georgia nonprofit founded in May 2020 that oversaw Stonecrest’s troubled CARES Act program. Aside from sharing the same initials, Nevada and Georgia business records do not show a direct connection.

On Wednesday, the Housing Authority will “clarify” its position in regards to MRPC, Inc. and Municipal Resource Partners, according to the meeting agenda.

Lary has repeatedly denied any wrongdoing related to how city officials disbursed federal pandemic relief funds and how he used his city-issued purchasing card. Investigations and audits into both programs found strong evidence of widespread malfeasance and near-nonexistent oversight.

At Monday’s meeting, the council also extended its gas station moratorium for another 60 days to give staff more time to review its current zoning ordinance and examine its current stock of gas stations. The council also discussed creating a community council, which would mirror a similar model used by DeKalb County. If created, it would have monthly meetings to discuss various city issues and development projects.