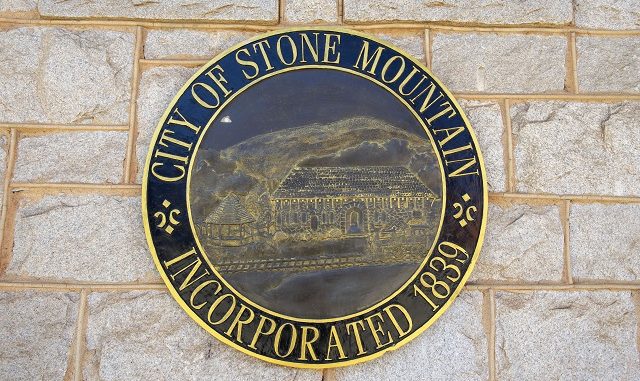 Councilmember Gil Freeman expressed his personal concern that the current language of the Rules of Decorum “can be weaponized.”

He noted that his study of decorum guidelines for other cities, including Dunwoody and Suwanee, helped him come to this conclusion.

“I think that we should reconsider some of the language,” Freeman said.

Councilmember Chakira Johnson said that the language for the rules had not changed significantly during the previous few months.

“I don’t understand why all of a sudden we feel like they’d be weaponized if we didn’t feel like that from the beginning,” Johnson said.

The council agreed unanimously to discuss this item further during the next work session.

In other business:
– Virginia Townes’ appointment to the Historical Preservation Committee was unanimously approved by the council.

– A bid for siphon hole repair services at 5253 Cherry Wood Drive by Construction 57 was approved unanimously. Service charges are not to exceed $7,500 and would be paid for using money for the Storm Water fund.

– A bid for drainage improvements along the Main Street streetscape near 951 Main Street by Lovvorn Construction was approved unanimously. Service charges are not to exceed $19,200.

– A two-hour parking limit for the Main Street Municipal Lot was approved unanimously.

– The approval of a contract with Chaffins Landscaping for the maintenance of the City Cemetery was postponed. Further discussion of the contract will take place at the next work session.

– Councilmember Freeman moved to postpone the vote on contracting with iParametrics for grant management and grant writing services, so there could be more discussion of the item. The motion was seconded by Councilmember Monroe.

Councilmember Teresa Crowe said, “we need to move forward with a grant administrator.”

She mentioned that someone had suggested waiting until a permanent city manager had been chosen, but she didn’t believe waiting until then was necessary.