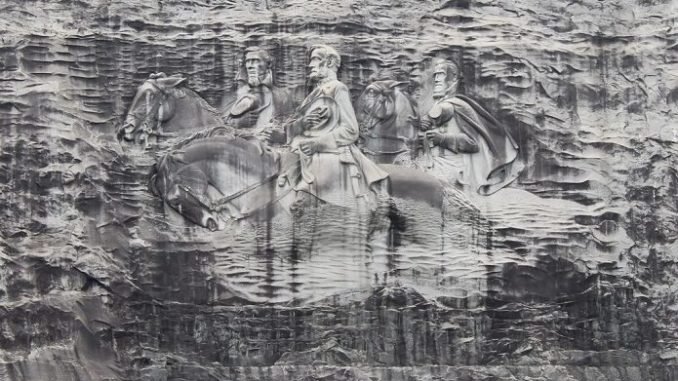 A popular Stone Mountain event has been canceled again.

Snow Mountain, an event that provided artificially generated snow for visitors, has been called off for the last three years, the Atlanta Journal Constitution reported.

The park will instead focus on other attractions like a “Magical Christmas Drone Show” and “The World’s Largest Christmas Lights Show,” the AJC reported.

Planning for the Snow Mountain event takes months, one source told Tucker Observer, and is affected by logistical issues such as the price of lumber and pumping water to make the artificial snow. The attraction makes money but costs the park a substantial sum to produce, the source said. The source predicted the attraction would return next year.