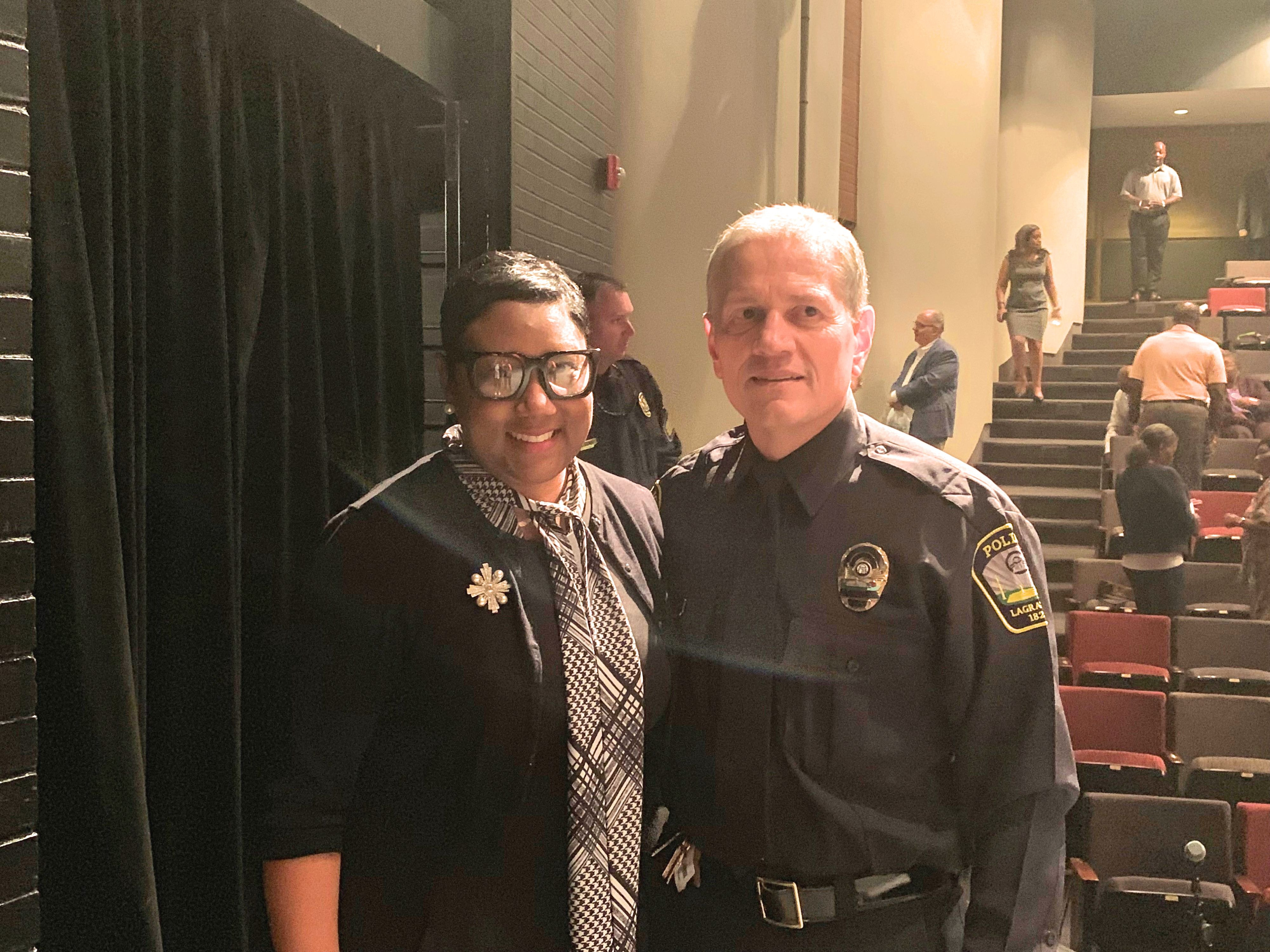 The Georgia Association of Chiefs of Police (GACP) with support from the National Network for Safe Communities (NNSC) and International Association of Chiefs of Police (IACP), held a two-day practical discussion about local efforts and opportunities to address harm and build trust, through the envisioning of a new statewide collaborative project. This was an invitation only event and first of its kind in the nation, which included law enforcement, research, and community partners who collaborated to work on police-community trust building. Teams from several Georgia communities composed of police department executives, as well as representatives from the governing body, faith community, NAACP, local citizens and local business leaders also participated. The Trust Initiative is a reconciliation program involving nine local police departments and the communities they serve. The goal is to formally address historical harm to racial minorities and transform relationships between the police departments and their community. LaGrange Chief of Police Louis Dekmar created the Trust Initiative when he was the IACP President in 2018. Delegations from counties and cities across the state attended. Attendees in the delegation from DeKalb County included: 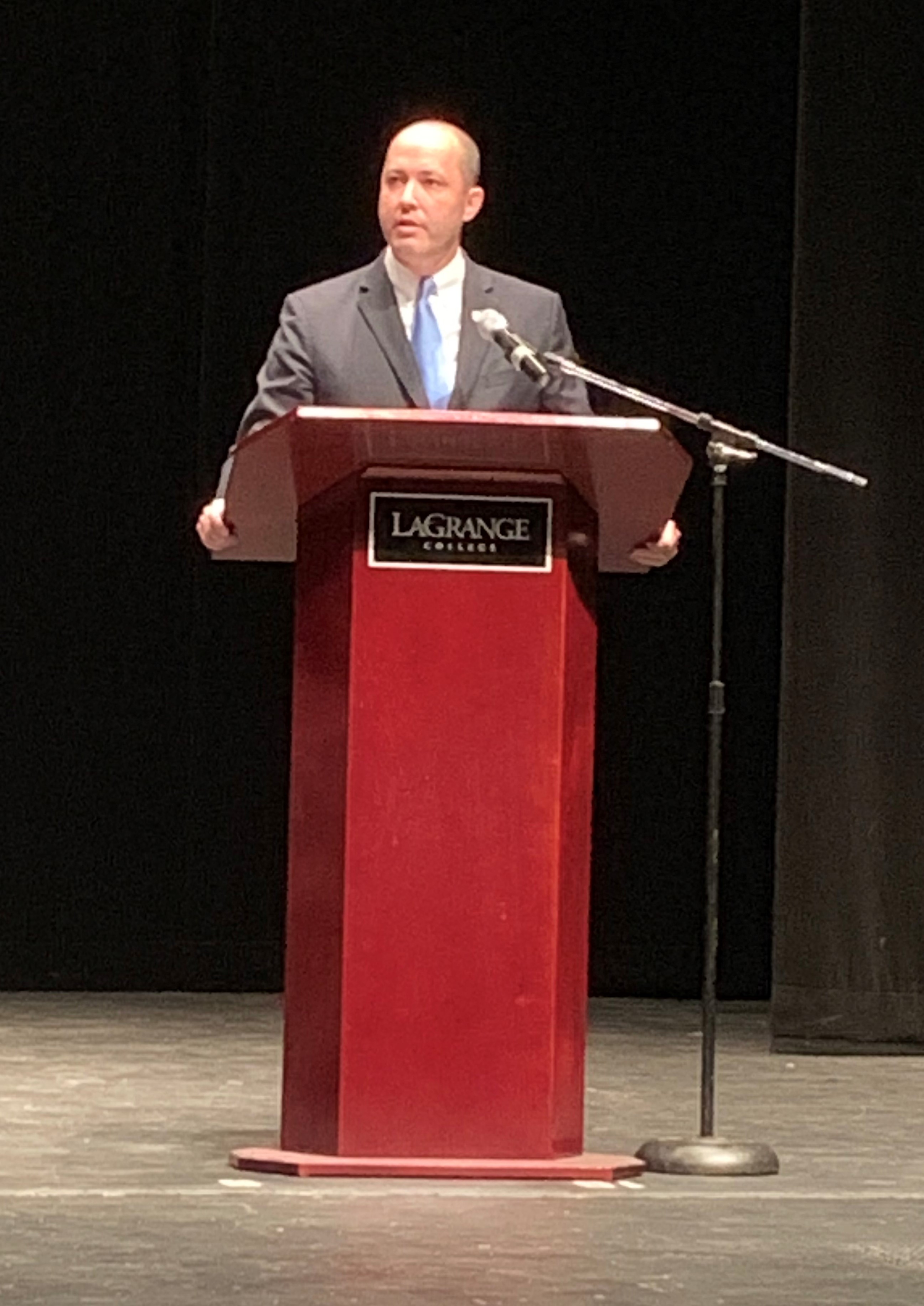 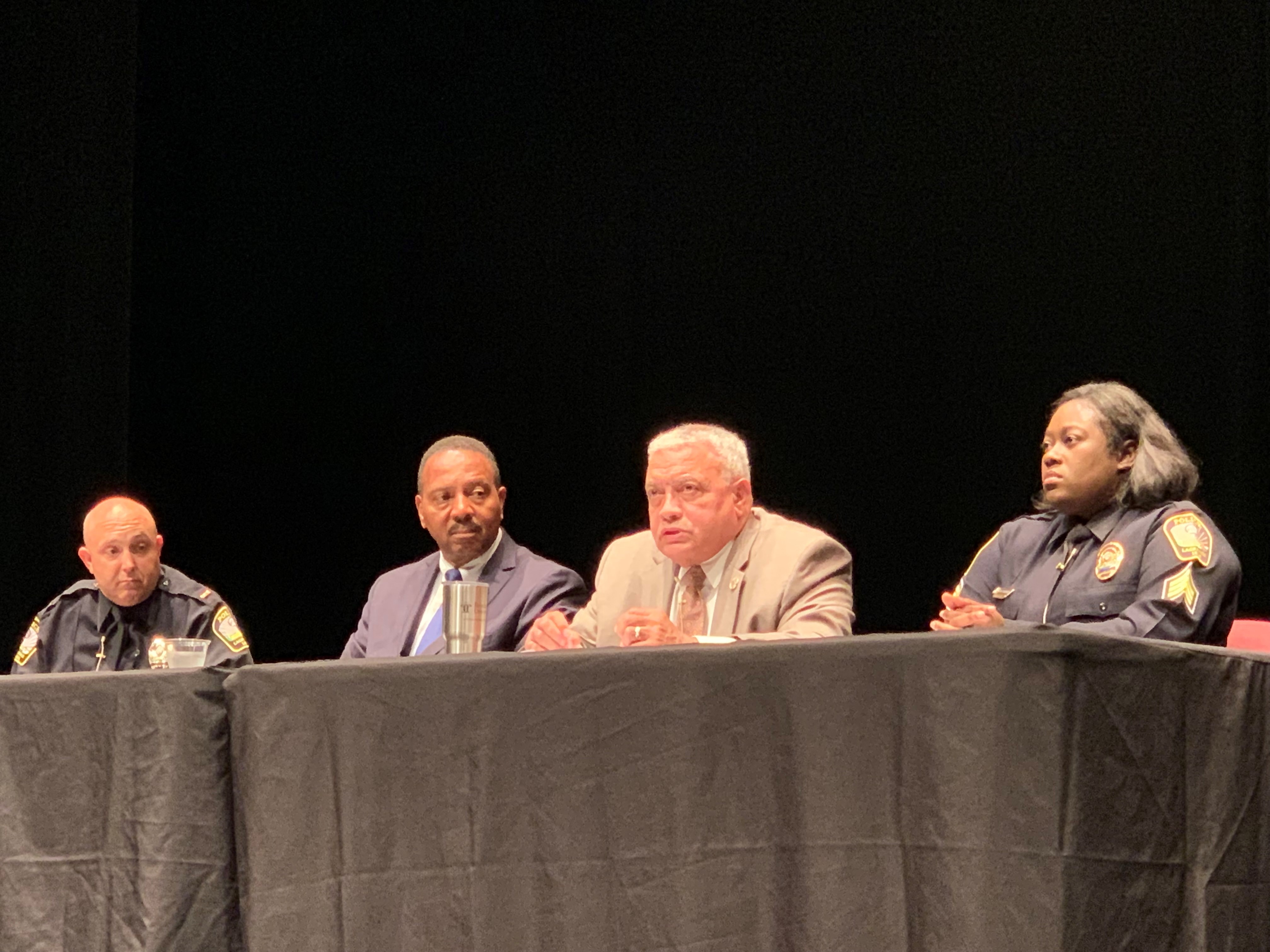 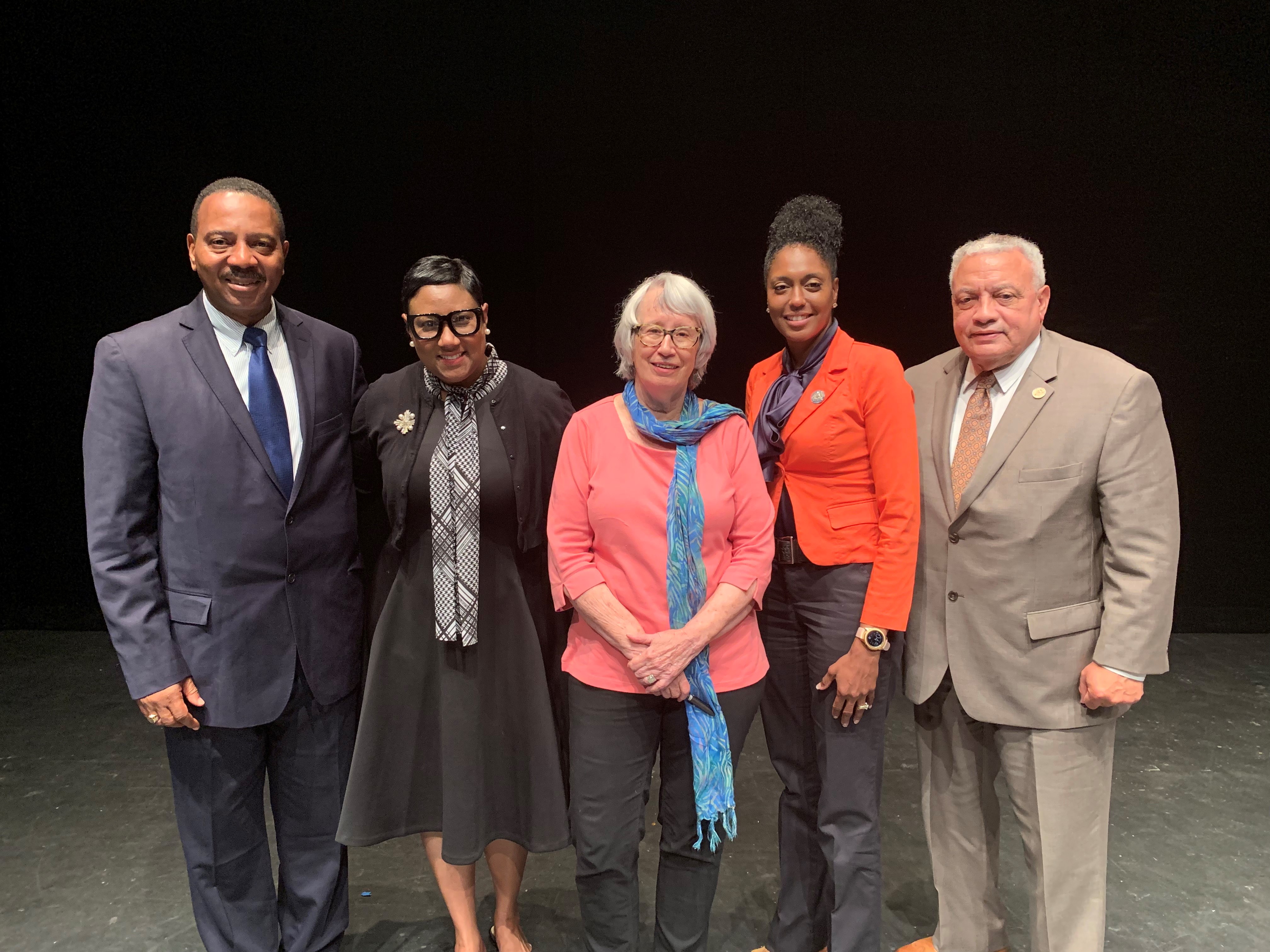