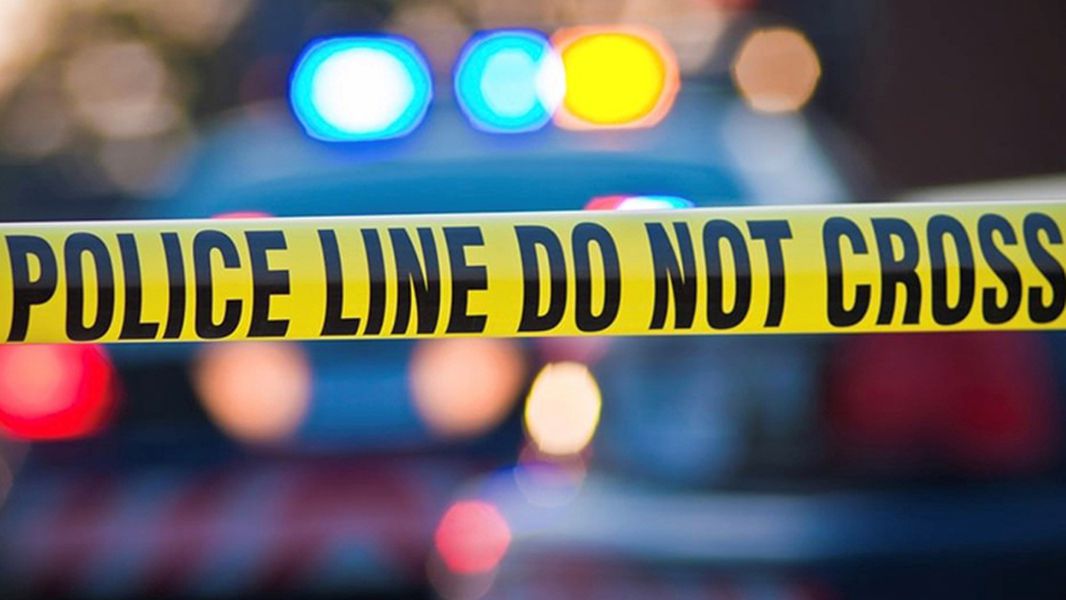 The Atlanta Police Department plans to have an increased presence for this weekend’s NBA All-Star game.

It’s not just about a basketball game. The NBA All-Star game is more like the side event in Atlanta this weekend, when various parties are planned and expected to draw big crowds despite the coronavirus pandemic.

For those heading to town for the festivities, various police agencies and Fulton County’s top prosecutor have offered a stern warning: Don’t come to start trouble.

“You decide to come here and commit crimes, we will give you a free ride and assist with accommodations at the Fulton County Sheriff’s Office Jail at 901 Rice Street,” the South Fulton Police Department posted on social media. “Don’t come here to fight, take other people’s things, or drive under the influence.”

Fani Willis, Fulton’s district attorney, echoed that thought on Facebook: “If you come to Atlanta for All-Star Weekend and commit an act of violence, please plan to stay. 901 Rice Street awaits you.” 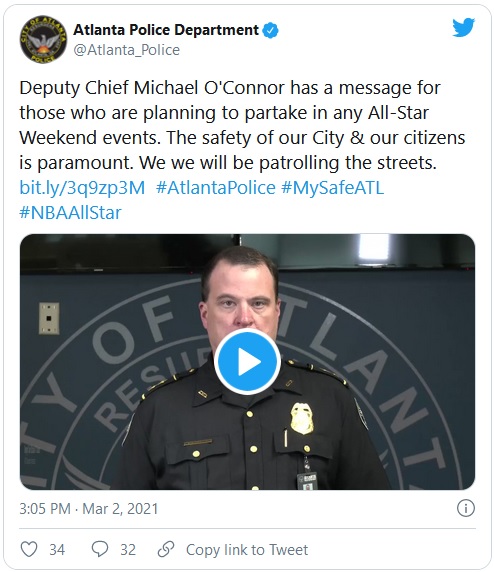 For the Atlanta Police Department, the All-Star weekend is just the latest big event expected to fill the city streets. The 2019 Super Bowl brought in thousands of visitors for days of festivities, long before anyone had heard of the coronavirus.

Atlanta officers will work 12-hour shifts and plan to be visible on the streets. Deputy Chief Michael O’Connor said Tuesday in a video posted on social media that officers will be on the lookout for drunk drivers, street racers and those hosting unsanctioned events.

“We have a zero-tolerance policy for criminal activity and will use our resources to make all of the city’s residents remain safe,” he said. 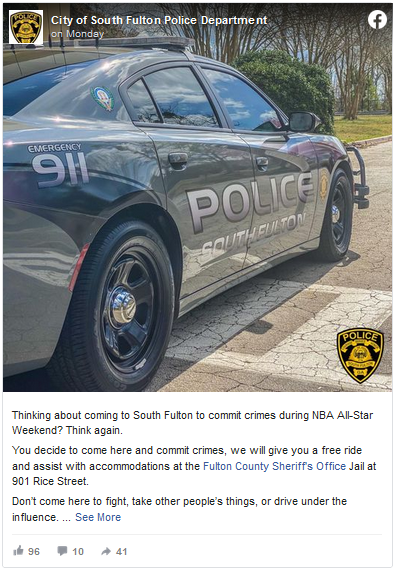 The city is coming off a particularly violent weekend: At least a dozen people were shot in just over 12 hours. In 2020, Atlanta police investigated 157 homicides, up from 99 in 2019 and the most in more than two decades.

“It just seems that everyone is going to a firearm to settle their disputes,” Felicia Moore, Atlanta City Council president, told The Atlanta Journal-Constitution.

In addition to the city’s officers policing the streets, Moore said she is hopeful that the nightclubs and bars hosting events will also provide adequate security. In recent months, Atlanta clubs have been the scene of several shootings.

“We need them to help us help them,” Moore said. “These bars, clubs and nightclubs have already been packed and over capacity. We haven’t been able to get a handle on that, so this weekend will certainly be a challenge.”

On Oct. 29, an employee of the Members Only lounge, owned by rapper 2 Chainz, in the Old Fourth Ward died from a gunshot wound to his chest.

Then on Nov. 6, Chicago rapper King Von, whose real name was Dayvon Bennett, and 34-year-old Mark Blakely of Chicago were killed in a shootout outside the Monaco Hookah Lounge on Trinity Avenue. Three days later, a man was killed and another injured outside The Voo lounge in southwest Atlanta.

This weekend, many of those clubs will be hosting ticketed parties, including Lyfe Atl, where Gucci Mane and Pooh Shiesty will perform Sunday night. The Gold Room, Club Elleven45 and the Monticello Lounge & Bistro are also among the venues hosting events.

Atlanta Mayor Keisha Lance Bottoms has discouraged out-of-towners from visiting this weekend, citing concerns over the lingering coronavirus pandemic. But neighboring Brookhaven took a different approach and extended alcohol pouring hours. Alcohol will be permitted from 11 a.m. to 4 a.m. on Thursday, Friday and Sunday and until 2:55 a.m. Saturday. 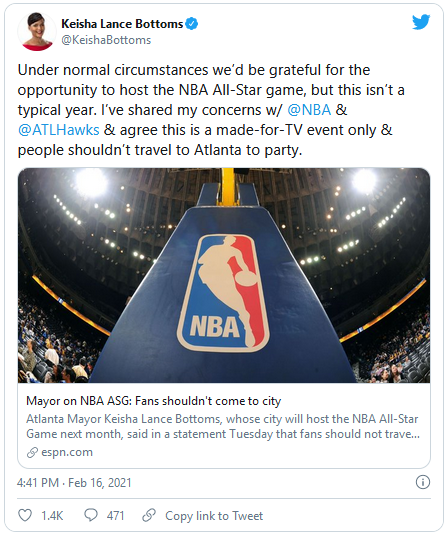 Officers will be on the lookout for rowdy partygoers, as well as those looking to take advantage of crowds. Snively said people driving to the city for a night of fun should remember to “lock, take or hide” any valuables in their vehicles that might be tempting to thieves.

“We want people to behave while they’re here,” he said. “We’ll have officers out patrolling to make sure everyone can enjoy it safely.”

Atlanta has hosted the NBA All-Star Game twice before: