OPINION: Are dollar stores the problem or the symptom of larger issue? 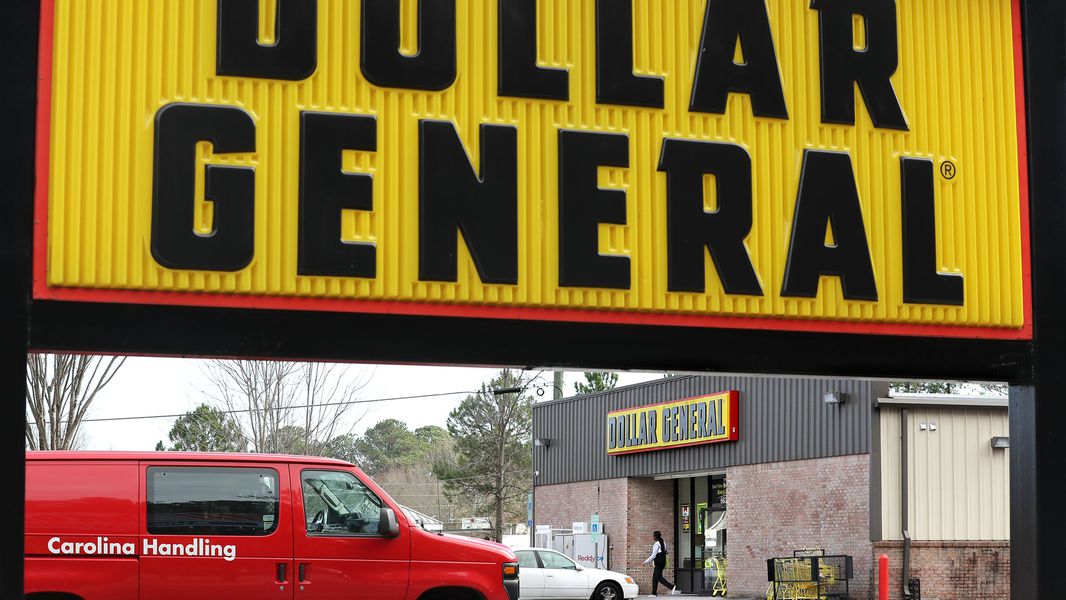 This Dollar General store is at the intersection of Covington Highway and DeKalb Medical Parkway, where three different brand dollar stores are located on Monday, Dec. 16, 2019, in Lithonia. DeKalb County commissioners have extended a moratorium on new dollar stores. CURTIS COMPTON / CCOMPTON@AJC.COM

There are now at least four dollar stores within a 5-mile radius of my home in Johns Creek.

Three of the four are Dollar Trees. The other is Dollar General. I like them all. And while I’m not a weekly shopper, I do drop in on occasion. Sometimes for greeting cards. Sometimes just to see what good thing I can find for a buck. I’m rarely ever disappointed.

And so I’m confused by the notion that dollar stores are somehow a threat — to property values, to our health because, well, they contribute to food insecurity by discouraging larger grocery stores from opening nearby.

Despite offering the same processed foods, the same sugary drinks as big-box stores, dollar stores have come under fire for “killing America just so you get richer.”

At least that’s how University of North Carolina at Chapel Hill professor Barry Popkin has put it.

His view, of course, seems to be the prevailing one put forth by DeKalb County commissioners who voted last week to extend a temporary ban on new dollar stores while they continue to study the impact the stores have on communities.

DeKalb first put a moratorium on “small-box” discount stores back in December, after residents and some county officials complained that unincorporated DeKalb was already home to too many stores like Dollar Tree, Family Dollar, and Dollar General. Sixty-eight in all. 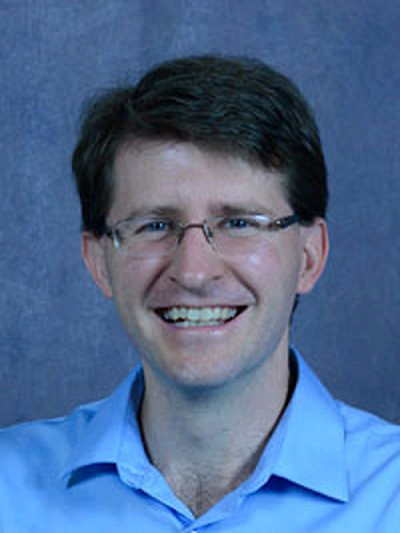 Alan Green is an economist at Stetson University.

Commissioner Lorraine Cochran-Johnson told me it isn’t that she is against these stores. She shops at them just like me.

“I just don’t believe I need to see any business on every corner,” she said.

I get it. The absence of traditional grocery stores that provide fresh vegetables is a huge problem and in the absence of viable transportation may even contribute to bad eating habits that contribute to more obesity, diabetes and heart disease.

This is especially true in low-income and minority communities.

But at the end of the day, these are often local manifestations of national problems — poverty, rural decline and stagnant wages — that can really only be effectively addressed at the national level.

“They can try as they have with Walmart in the past, but such efforts usually fail in the long run because it really is anathema to a market system for governments to simply prevent competitive stores from opening,” Green said.

DeKalb residents believe dollar stores have the potential to lower property values and perpetuate food deserts, but according to Green, that’s confusing symptoms and causes.

“You are likely to find dollar stores in areas with lower property values and incomes, but that’s because dollar stores’ target market is low- to middle-income households. They do not cause low incomes, and if incomes were to rise, then other, high-end stores might enter the market,” he said. “Similarly with food deserts; the cause is low demand for healthy food, which tends to be more expensive.”

Whether these stores contribute to the growth of food deserts or not, Deric Shannon, associate professor of sociology at Oxford College of Emory University, said the presence of a food desert says nothing about consumer desire and how that desire is shaped by larger structural factors such as agricultural subsidies that drive down the price of processed foods and drive up the price of fresh fruits and vegetables.

“The problem of food deserts is much more complicated than the simple unavailability of healthy foods,” he said. “It is also the problems of poverty, a lack of public transportation, and the subsidization of foods that are unhealthy. Getting rid of dollar stores is not going to solve those issues, and it just might remove cheap goods from communities that need access to them.”

According to retail analyst Meaghan Brophy, dollar stores have soared in popularity and are one of the few brick-and-mortar retailers that grew during the Great Recession. Many people either need to or, like me, want to shop at dollar stores.

And so just because a traditional grocery store opens up doesn’t mean people will shop there. Likewise, shutting out dollar stores doesn’t mean everyone will start shopping at Whole Foods or, in my humble opinion, make healthy choices.

Cochran-Johnson acknowledged that when it comes to healthy eating, there may in fact be an education gap, one she is diligently working to close.

That includes encouraging Dollar General to bring its DGX concept to the county. Not only do they look like a traditional supermarket, she said they provide an abundance of produce and other healthy options.

In January, DeKalb commissioners extended their ban to allow Georgia State University researchers time to conduct an in-depth study into how dollar stores affect residents and their impact on crime, property values and the local economy. Last week’s vote extends the moratorium until Oct. 29.

I’m reminded of another study conducted last year by the University of Nevada at Las Vegas that revealed that while there were fewer food options, the quality of produce at dollar stores did not differ from that found in traditional grocery stores, and over 84% of produce and nearly 90% of other food items were significantly less expensive.

“I would not disagree that there are some discount stores that do not serve as a community asset, particularly those not offering healthy, fresh food items,” said lead researcher Courtney Coughenour. “But the increasing number of nontraditional stores offering quality, affordable food options may enhance accessibility.”

As far as I know, there is no research that supports the theory that limiting the number of dollar stores results in healthier eating habits. Banning them smells rather elitist.