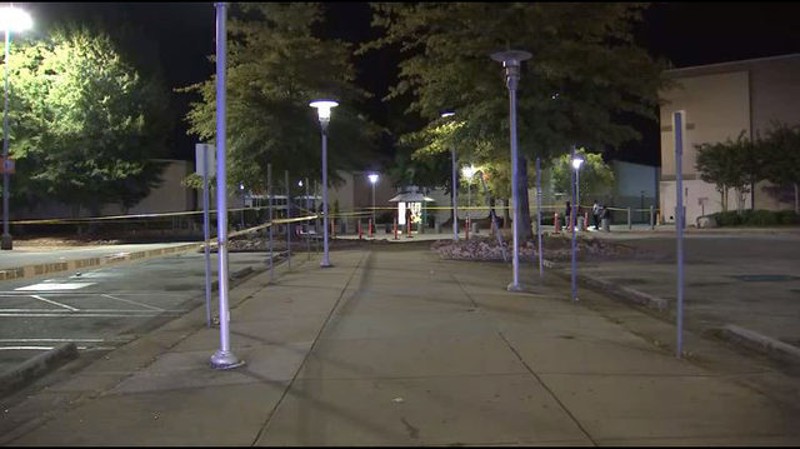 Shooting investigation outside The Mall at Stonecrest in Lithonia

New Birth Missionary Baptist Church will hold a prayer vigil and rally to stop the violence after two recent deadly shootings in the Stonecrest area.

“We will not stand idly by while the violence increases here. Instead we will lead the chorus of voices to declare in unison that enough is enough,” Senior Pastor Jamal Harrison Bryant said in a release. “This is our home and we will fight for safer neighborhoods and welcoming public gathering spaces for our families.”

The vigil and rally will be held at 6 p.m. Tuesday in the Sears parking lot at the Mall at Stonecrest, 2828 Turner Hill Rd.

After the two shootings, according to the release, Bryant reached out to local law enforcement and community leaders.

At the end of September, a man was shot and killed in the parking lot of the DeKalb County mall after gunfire erupted between the Stonecrest 16 movie theater and the Round One arcade.

In another incident, an employee at a Subway on Panola Road shot two people — killing one of them — after an altercation. The employee was not charged after DeKalb County police determined he had a gun pulled on him first.

The megachurch is located in Stonecrest and has an active community ministry.

In other news, DeKalb County has named Mirtha V. Ramos, a longtime veteran of the Miami-Dade Police Department as its new police chief.