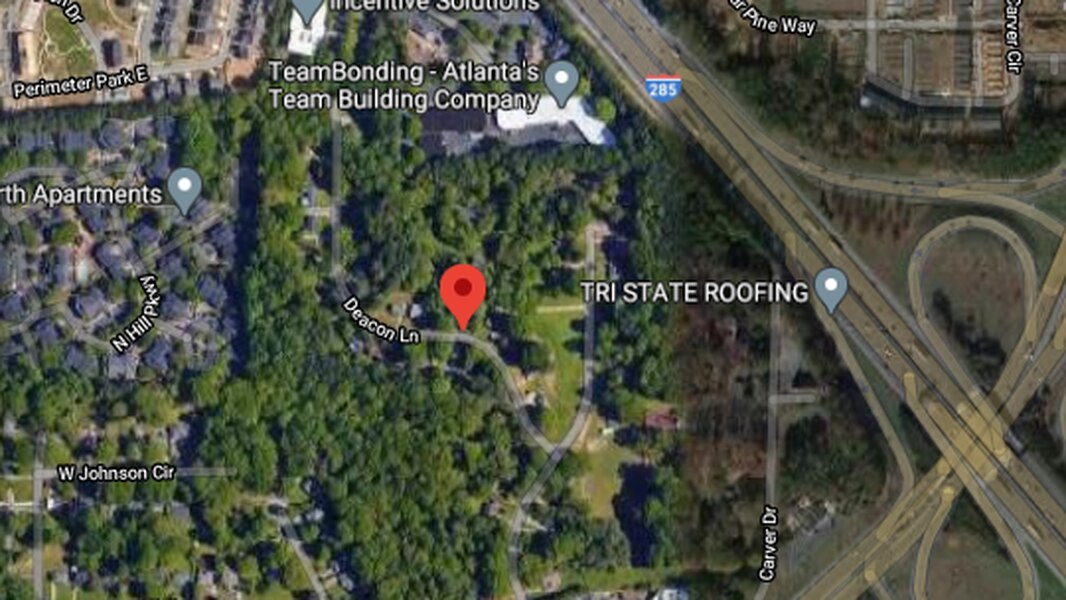 This is a Google Maps screenshot of the area proposed to be redeveloped into Chamblee Park.

A developer is proposing a massive redevelopment project in Chamblee, which would include hundreds of townhomes and apartments.

The project, named Chamblee Park, would transform about 30 acres near I-285 and Peachtree Road into a sprawling mixed-use complex with 417 townhomes, 370 apartments, 28 single-family homes and 10,000 square feet of retail space. Thrive Residential, a subsidiary of Toll Brother Inc., recently filed the development plans with the state of Georgia.

It is the latest large project to be announced for that area of metro Atlanta. It’s only about a mile away from the former General Motors plant in Doraville, which Atlanta-based Gray Television announced last week would be transformed into a 128-acre film and entertainment hub.

Public details on the Chamblee Park project are limited, but the first step the developer must take is getting the property rezoned by the Chamblee City Council. The city declined to comment on the project’s details.

Chris Rudd, a division president with Thrive Residential, provided a statement that said, “While we are still early in the process, I can confirm that we have a large assemblage in Chamblee under contract. We look forward to working with the City of Chamblee to finalize the design of the project.”

The outline of the 30 acres pitched for redevelopment have not been released. Instead, the developer included a latitude and longitude for the project, which places it near Deacon Lane, a small residential street surrounded by wooded areas.

The developer anticipates completing the project by 2024. 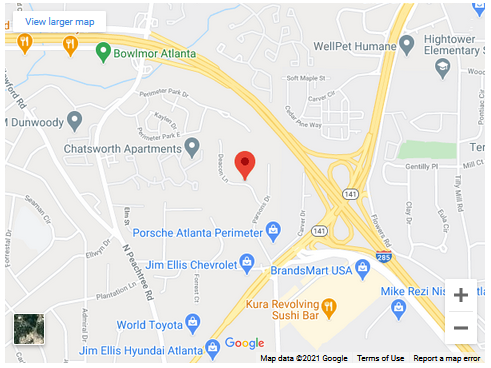 Due to the size of the project, the developer applied for a Development of Regional Impact (DRI) with the Georgia Department of Community Affairs. DRIs must be reviewed by a regional commission.

A spokeswoman for the Atlanta Regional Commission said Chamblee Park has not been formally submitted to her commission as of Monday. Once it has received the submission, more details will be published on its website.