More than 500 members of the NYPD have coronavirus 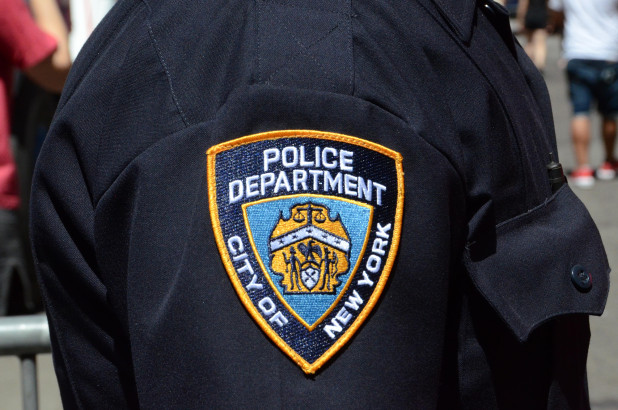 Nearly 200 more NYPD cops tested positive for the coronavirus in less than a day — causing the number of infected department members to soar above 550, officials said Friday.

According to a spokesman for the NYPD, 486 uniformed officers and 71 civilian employees have now contracted COVID-19.

Friday’s figures — the largest daily increase in confirmed cases on the force — come a day after the NYPD lost its first employee to the coronavirus, Dennis Dickson, 62, a civilian cleaner at police HQ, and Deputy Commissioner John Miller was hospitalized in critical condition with severe COVID-19 symptoms.

The potentially deadly virus has been sweeping through the department over the past week, leaving the NYPD without at least 11 percent of its patrol officers, who called out sick.

About 375 more cops called out sick Friday. According to the NYPD, 4,111 officers were out ill — nearly four times the average number of cops out sick.

Read the original story on NYPost.com.

DeKalb and coronavirus: A guide to county and city service delivery