Mnuchin Says Still Working Toward Coronavirus Relief Deal, Not Hung up on Testing 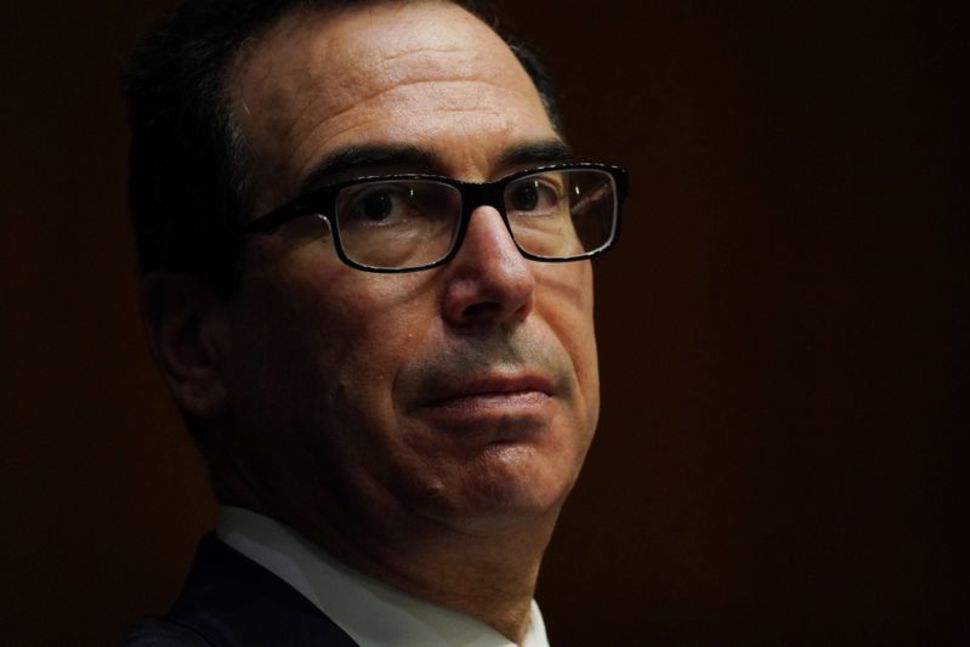 WASHINGTON (Reuters) – U.S. Treasury Secretary Steven Mnuchin will keep trying to reach a deal on coronavirus relief with House Speaker Nancy Pelosi before the Nov. 3 election, he said on Thursday, adding that disagreements over a national strategy to test people for the deadly COVID-19 disease will not tank negotiations.

“When I speak to Pelosi today I’m going to tell her that we’re not going to let the testing issue stand in the way, that we’ll fundamentally agree with their testing language subject to some minor issues. This issue is being overblown,” Mnuchin said in an interview with CNBC. 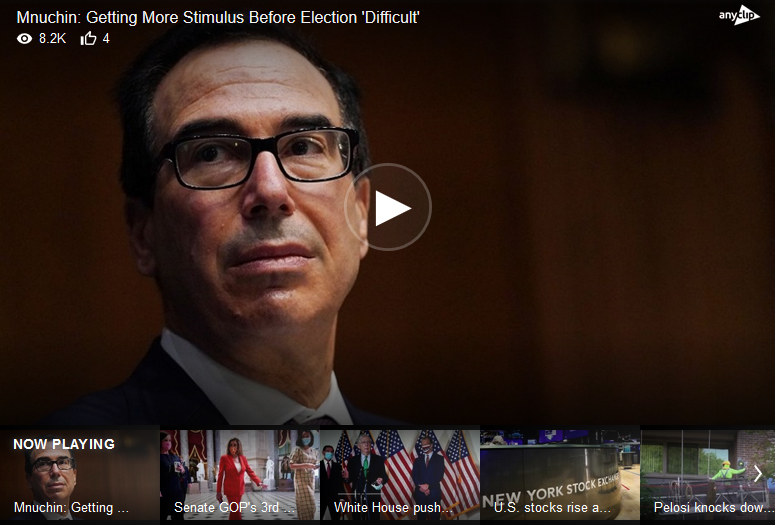 Mnuchin also clarified his remarks from Wednesday that reaching a deal to blunt the economic effects of the global pandemic would be difficult before the election.

“What I said was that a deal would be hard to get done before the election but we’re going to keep trying, so I don’t want to say that it’s not likely. It’s just there are significant issues.”

With President Donald Trump’s Republican White House and the Democrat-majority House of Representatives struggling for weeks to come together on another comprehensive relief package, policy makers are pushing to pass “standalone” bills providing extra help for the jobless, small businesses and airlines.

“We would have passed, I believe with a bipartisan overwhelming approval, an airlines-only deal, a PPP deal. The Speaker has refused to do that. I think her all-or-nothing approach doesn’t make sense for the American public and politics are getting in the way,” Mnuchin said, referring to the small business loans known as the Paycheck Protection Program.

But when asked if he was open to a standalone bill on testing, Mnuchin said: “I think we combine that with a PPP deal and an airlines deal. So, again we wouldn’t move forward with testing without getting money for small business.”

Read the original story on USNEWS.com.