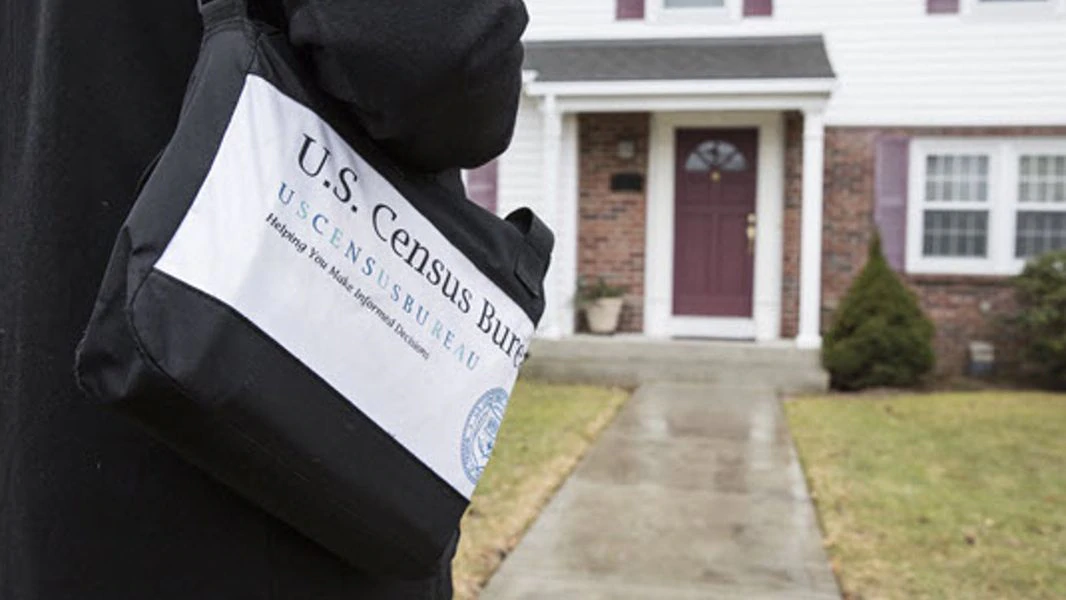 As the 2020 U.S. Census comes to an abrupt and contentious end, metro Atlanta officials are left wondering whether their efforts to gather responses was enough, especially among lower-income and minority communities.

With $1.5 trillion in federal funds on the line, the consequences for being undercounted can be costly. For months, leaders at every level of Georgia’s government pleaded for residents to fill out the once-a-decade headcount, which will help determine how federal dollars are allocated and the number of representatives each state will get.

Metro Atlanta counties and cities launched social media campaigns and direct outreach programs to urge participation, but those initiatives will end Thursday. The Supreme Court ruled Tuesday that President Donald Trump’s administration could end data collection two weeks early, despite the protests of civil rights groups that claim the COVID-19 pandemic has stunted the response. Now, instead of ending on Oct. 31, the deadline to fill out the form will arrive after midnight Thursday.

“We were coming out strong for October, and we were going to end strong on Halloween, but we’ve now lost those extra days, which would have allowed us to connect with some harder-to-reach populations,” DeKalb County Commissioner Larry Johnson said. “It would have really pushed the needle.”

As of Wednesday, about 62.7% of Georgians had filled out the census on their own, which is about 4% less than the national average. The effort ranks Georgia as 38th among the states.

Metro Atlanta’s most populous counties fared better, with Gwinnett County leading the pack with a 71.3% self-response rate. Cobb County’s rate was 70.4%, DeKalb County’s was 64.8% and Fulton County’s was 62.9%. All counties showed a modest improvement over their 2010 census participations.

However, the U.S. Census Bureau reports that 99.9% of Georgia and the country have been counted because census workers went door-to-door to try to record missing families. The accuracy of that figure has been questioned by many politicians and civil activists, including those who attempted to extend the deadline through October.

Johnson cited COVID-19 as an example of why census accuracy is vital, because the federal government doled out coronavirus relief funds based on population.

Marietta City Manager Bill Bruton said early in the census campaign, the city planned to have booths set up at every event, concert, festival and farmers market, but the pandemic made those plans unsafe.

Instead, Bruton said the city relied heavily on signage, social media and partnerships with community organizations. Along with direct outreach to senior communities and religious institutions, the city distributed fliers in English and Spanish to homes in historically low-count areas and in water and electric bills, Bruton said.

Johnson said DeKalb relied on robocalls from its mayors, social media posts and trips to grocery stores and Walmarts near undercounted apartment complexes to boost participation. On Thursday, DeKalb will host a text-a-thon to try to reach any remaining residents.

“We really tried to think out of the box and meet people where they were as opposed to waiting for people to come to us,” Johnson said.

Avondale Estates had 75.9% of its residents participate, which was the most of any DeKalb city. City Manager Patrick Bryant said the city of roughly 3,000 residents, which is about 84% white, has historically participated well in the census. In 2010, 81% of residents completed it on their own.

For immigrant and minority communities, outreach efforts have been more of a challenge.

The Asian Americans Advancing Justice Atlanta has been working with 27 other grassroots organizations to get an accurate count of Georgia’s immigrant and Asian-American communities.

“A lot of our communities are new immigrants who haven’t heard about the census before,” said Karuna Ramachandran, the group’s director of statewide partnerships. “They have to get plugged in, and that has to happen in multiple languages over a long period of time, and we didn’t have that investment from the federal government from the very beginning.”

Activists have also had to dispel fears surrounding census participation among immigrants, Ramachandran said. The Trump administration tried to put a question about immigration status on the 2020 Census, but it was struck down by the Supreme Court. While the question was not used in the final survey form, the attempt to include it made some fearful the questionnaire could expose undocumented immigrants’ status.

The consequences of an undercount can be critical for Georgia. Based on the 2010 census, every person counted represented more than $1,000 a year in federal funding over the next 10 years.

In south Fulton, many residents don’t trust the federal government or understand the importance of the census, East Point Mayor Deana Holiday Ingraham said. East Point’s population of nearly 35,000 people is more than 80% minority. The city’s response rate was 53.6% Wednesday compared to 54% in 2010, the mayor said.

“I think this is extremely ridiculous, embarrassing and an all-time low,” Ingraham said of the court’s ruling to end the count early. “The level of politics that has made its way into everything in this country is disturbing. (The census) is just about everyone being counted.”

For Georgia and other states, there’s a lot riding on the decennial count. Mandated by the Constitution, the census helps determine the number of seats each state has in the U.S. House of Representatives, how state legislative districts are drawn and where the government should distribute billions in federal funds each year.