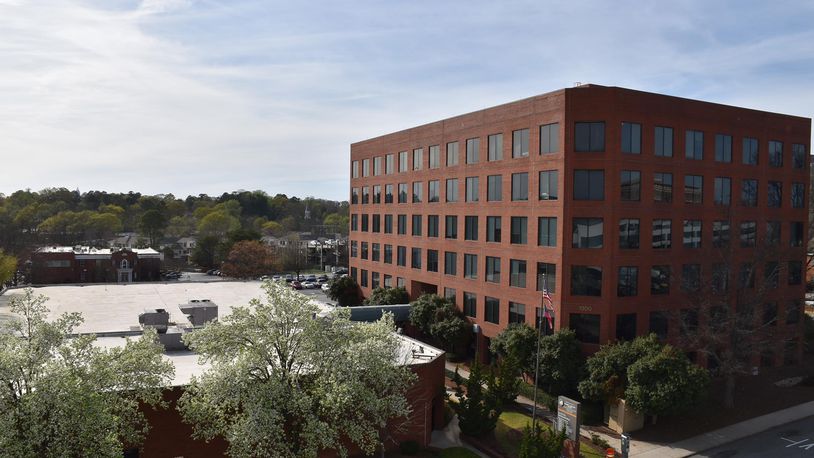 The initial redistricting proposal put forth by DeKalb County leaders would not create significant changes in the way local commission districts are drawn.

Like those at the state and federal level, county government maps are generally redrawn every 10 years to better reflect new data from the U.S. Census. The authority to draw district lines within counties ultimately lies with Georgia’s General Assembly, but input from local officials is generally considered by legislators.

The new target was to include about 152,000 people in each of the county’s five regular commission districts.

Under the maps unveiled Thursday, Commission District 1 would land about 7,500 residents above that target, adding a new chunk of the city of Chamblee and ceding other areas further east to District 2.

Districts 3 and 5 would both fall about 4,000 residents short of the target.

All proposed districts would be well within the recommended deviation of less than 10%.

DeKalb County also has two “super” commission districts that overlap with other districts and divide the county roughly in half. Only small tweaks were proposed in those districts.

DeKalb County commissioners plan to hold at least one more public meeting regarding their redistricting proposals. It was originally scheduled for 9 a.m. on Dec. 16, but some officials raised concerns about the lack of a meeting during evening hours limiting public input.

The meeting, whenever it’s rescheduled, will be streamed online at https://video.ibm.com/channel/dctv-channel-23.