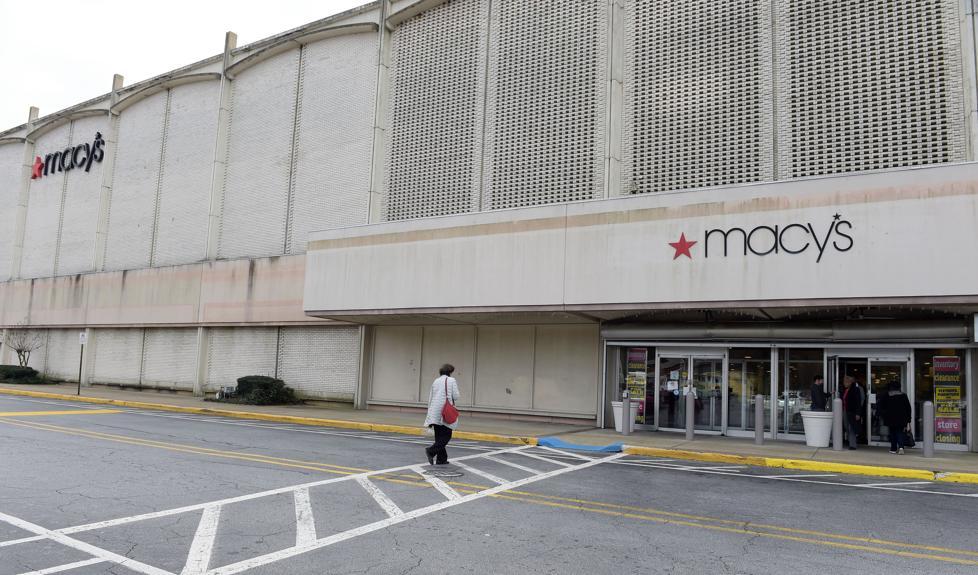 A woman walks into the now-closed Macy’s at North DeKalb Mall in 2015. Company officials announced Tuesday that the Macy’s at The Gallery at South DeKalb will close this year. Photo: Kent D. Johnson/AJC file photo

The Macy’s at The Gallery at South DeKalb will close this spring, the company said Tuesday.

The department store at the mall on Candler Road will hold a clearance sale starting this month, Macy’s spokeswoman Lauren Vocelle told The Atlanta Journal-Constitution. The company has not announced a specific closing date, but said the sale will last for about two to three months.

Macy’s, formerly Rich’s, has been an anchor tenant at the shopping center — which used to be named South DeKalb Mall — since it opened in 1968. The decision to shut it down came after “careful consideration,” Vocelle said.

“The decision to close a store is always a difficult business decision. In today’s retail space, we continuously review our brick-and-mortar locations, evaluate opportunities to maximize value and ensure the sustainable, long-term growth and success of our store business,” she said.

The announcement comes amid a wave of Macy’s store closures, according to media reports from around the country. Vocelle said the company’s stores at Northlake Mall, Lenox Square mall, Gwinnett Place Mall and The Mall at Stonecrest will continue to operate. The Macy’s at North DeKalb Mall closed in 2016.

Tene’ Gallemore, the mall’s general manager, said Tuesday afternoon that the mall had not received official word from Macy’s about the store closure. But she said she was “sad and disappointed that this community landmark may be closing soon.”

Macy’s owns its parcel of land at the mall, while New York-based real estate firm Thor Equities owns and operates the rest of the shopping center.

The company’s decision “offers possible opportunity for redevelopment and repositioning that we all hope will benefit South DeKalb citizens,” Gallemore said.

Across south DeKalb, communities have been hit with a rash of store closures by large retailer in recent years. A Sam’s Club in Stonecrest abruptly closed in early 2018. At the Stonecrest mall across the street, both Sears and Kohl’s are gone. A Target in the area closed in 2014.

While some metro Atlanta malls appear to be doing well, others are slipping further into scary territory. The evidence this holiday season is as clear as proliferating vacant store spaces, quiet corridors and virtually empty parking lots. Although, consumers are bumping up their spending. (Credit: AJC file photos)

The South DeKalb store employs about 80 people who may be able to relocate to other Macy’s stores. Regular, non-seasonal employees who are not able to be relocated will be eligible for severance, the company said.

Since the company owns the land the store sits on, “Macy’s will decide what’s next,” Gallemore said. The general manager added that “in the meantime, we are staying optimistic about the future of South DeKalb.”

The closure came up Tuesday morning during a meeting of the DeKalb County commission.

“That is a reflection, as I see it, of what’s happening in the retail market,” District 5 Commissioner Mereda Davis Johnson said. “It’s not just in DeKalb.”

She said the closure was a reminder that the county should also focus on attracting industries like distribution and logistics.

“The age of disruption is here,” he said.