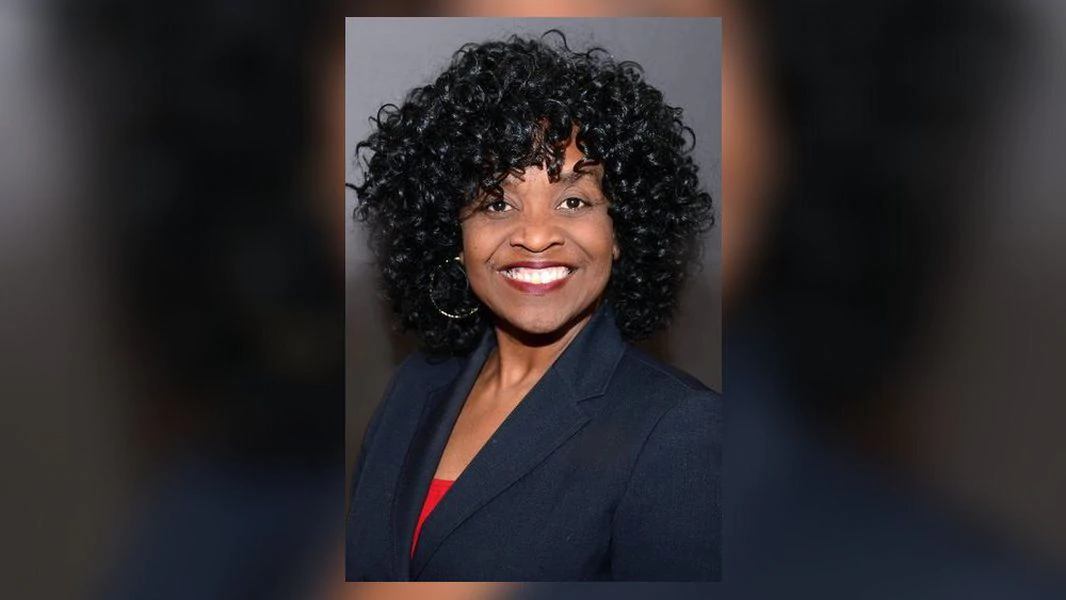 For the second consecutive year, DeKalb County voters will weigh in on an attempt to reshape ethics oversight in their local government.

And while the referendum held in 2019 raised the hackles of local watchdogs — and was subsequently shot down by a significant margin at the ballot box — this year’s effort appears to be devoid of any such controversy.

The DeKalb Citizens Advocacy Council, the community group that led the push to sink last year’s vote, has endorsed the changes brought forth by state legislators this time around, saying they remedy the problematic ethics board appointment process and don’t compromise the board’s independence.

Ed Williams, another longtime local gadfly, has also urged voters to choose “yes.” And officials who have pushed for bigger changes within the county ethics office also appear to be able to live with what’s proposed.

If voters approve the measure Nov. 3, DeKalb’s long-dormant ethics board would be revived by the start of 2021. Here are the major changes.

Fixes appointment process for ethics board members: In 2018, the Georgia Supreme Court ruled that the use of private, non-elected entities to appoint members to DeKalb’s ethics board was unconstitutional. The ruling affected four of the board’s seven members, leaving the panel without a quorum and limiting its ability to consider cases.

The legislation put forward this year would restructure things by giving three appointments to DeKalb’s state House delegation, and three to the county’s representatives in the Senate. The seventh appointment would go to the DeKalb County tax commissioner.

DeKalb’s Clerk of Superior Court would appoint two alternate ethics board members, who would serve in the case of vacancies or conflicts of interest.

If the referendum is approved, new appointments would be made by the end of the year and the ethics board could get back to work Jan. 1.

Neither are included in this year’s referendum, but those who had pushed for more checks and balances in the complaint process got some of what they wanted.

A newly created “ethics administrator” would be responsible for collecting and documenting all complaints before passing them along to the ethics board. The board would then decide if complaints merit a full-fledged investigation and, if so, hand them over to the ethics officer.

Prohibits gifts: The new legislation also prohibits employees of DeKalb County’s purchasing and contracting department from accepting “any gift of value from anyone who has had or may reasonably be anticipated to have any business with or before such department.”

Bribery, corruption and other scandals have marred DeKalb’s purchasing and contracting process for years.

“I think that with the number of whistleblowers throughout the years who have had problems, that is one of the items that they really wanted in that bill and it’s in there,” state Rep. Viola Davis, who led this year’s re-write efforts, said during a recent delegation meeting. “That to me makes the bill even stronger than anything we could have imagined.”

Advance in-person voting starts Monday and is available at 12 locations throughout DeKalb. The county has also set up nearly two dozen dropboxes for absentee ballots.

Stacey Kalberman, DeKalb’s current ethics officer, declined to comment directly on the referendum or the proposed changes therein. But she said having functioning ethics oversight is crucial.

“The Ethics Office welcomes the opportunity for a new Ethics Board so that we can continue our work for the benefit of the county and its citizens,” Kalberman wrote in an email.