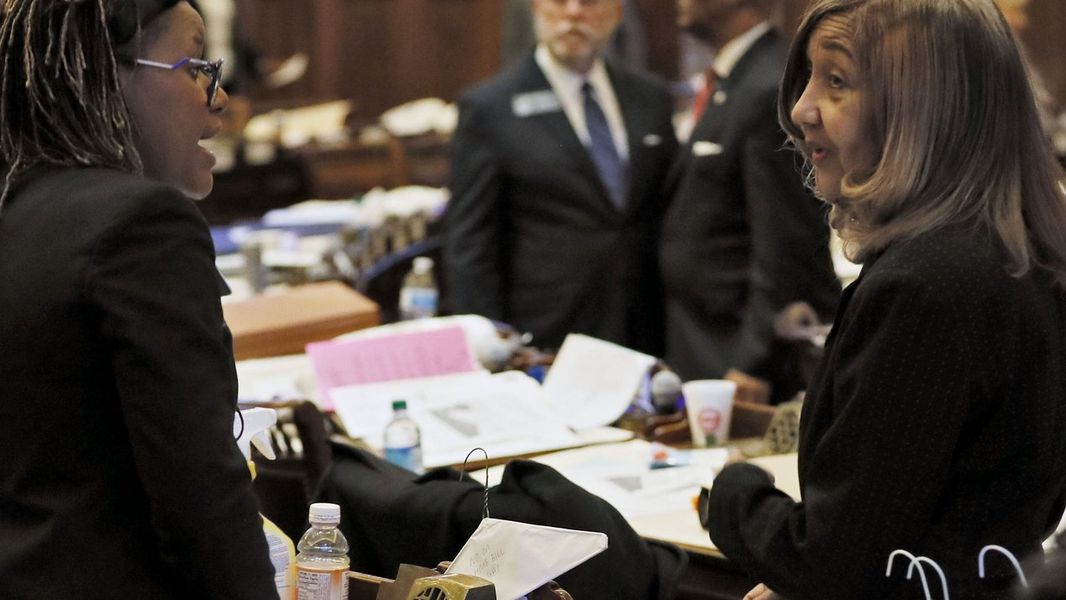 Taurean Stephenson forwarded the letter to the governor’s office on Sept. 10.

It is unclear if Stephenson has also withdrawn her candidacy for the November election. If she has, Kemp will have to call for a special primary election to fill Stephenson’s seat in the next term. She won a June primary and no Republican filed to run in November.

It’s unclear when that election would be held.

Stephenson, former CEO of the Grady Memorial Hospital, was first elected in 2005.

She was at the center of a court battle with Otis Story, whom she replaced as hospital CEO in 2008. Story accused Stephenson of orchestrating his dismissal so she could assume his job.