Judge rules against much of Georgia voting lawsuit over 2018 election 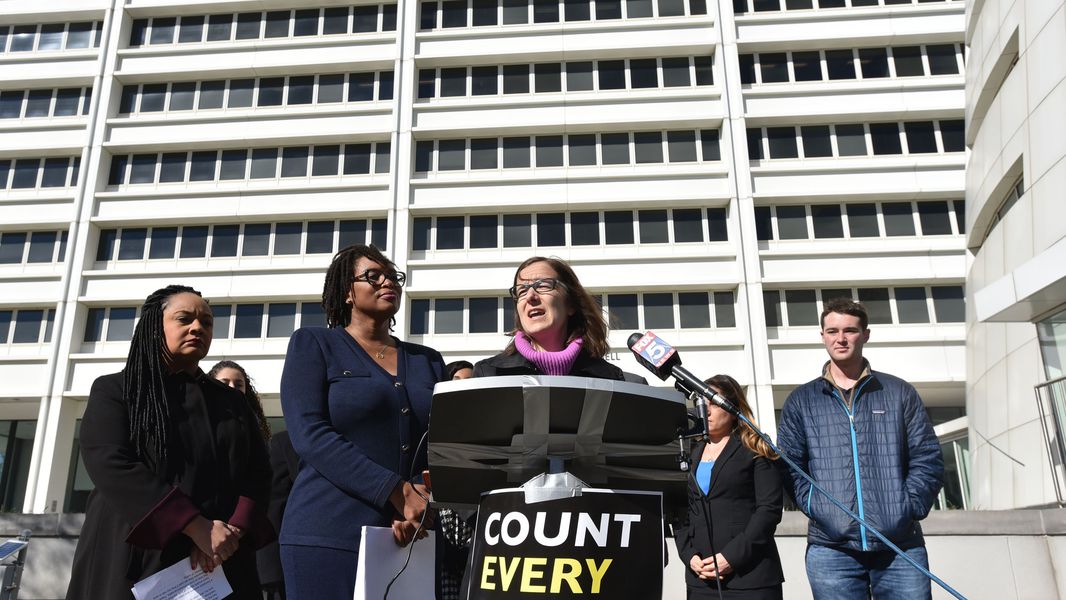 But a recent court ruling scaled back the suit by Fair Fight, a voting organization founded by Democrat Stacey Abrams following her loss to Republican Brian Kemp in the governor’s race.

“This trial will be a shadow of what the plaintiffs originally intended,” said Jason Torchinsky, a Washington-based Republican election attorney who is familiar with the case. “These cases are very difficult to prove, and they often don’t prevail, or they don’t prevail to the extent they sought to.”

Jones granted the state’s request for summary judgment on large parts of the lawsuit, building on his February order that scaled down the case based on jurisdictional issues. Jones’ latest ruling covered the merits of the case.

When the case goes to trial, Fair Fight will continue opposing election procedures that make it difficult to vote in Georgia, said Lauren Groh-Wargo, the organization’s CEO.

“Our case stemming from 2018 is a demonstration that voter suppression in Georgia has a long and shameful track record, and that the current attacks on voting rights are not new but part of a long pattern,” Groh-Wargo said.

The lawsuit was filed three weeks after Election Day in 2018. Abrams didn’t concede but acknowledged Kemp had won, saying she would fight policies that stood in the way of voters.

“What I liked about the original lawsuit was that it sought to argue that Georgia voting laws as a whole — looking at the complete package — made it more difficult than necessary for people to register and vote,” said Rick Hasen, a law professor at the University of California, Irvine, and the author of “Election Meltdown.” “That is a more sensible way to think about voting restrictions than looking at the issue piecemeal.”

Part of Jones’ ruling rejected Fair Fight’s challenge to Georgia’s “use it or lose it” law, which cancels voter registrations if potential voters don’t participate in elections for several years. Jones wrote that canceled voters aren’t significantly burdened because they can re-register to vote.

State election officials canceled about 534,000 Georgia voter registrations in 2017 and 287,000 registrations in 2019 because records showed the registrants had changed their addresses, mail was undeliverable or they didn’t vote for several years. The lawsuit alleged that some voters never moved and didn’t receive a notice before their registrations were canceled.

“The court finds plaintiffs have not shown that the process is applied differently to any class of voters,” Jones wrote. 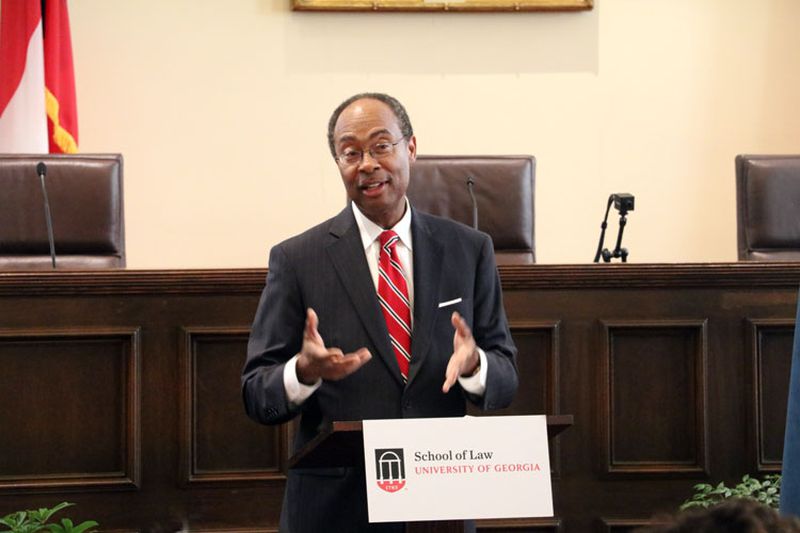 “Over two years later, the evidence is in and it shows that her allegations of widespread and systemic voter suppression were completely false,” Fuchs said.

Jones didn’t rule on a part of the lawsuit that alleges violations of the Voting Rights Act, which protects against racial discrimination in elections. He wrote that he won’t decide on that issue until the U.S. Supreme Court rules on an Arizona voting rights case, Brnovich v. Democratic National Committee, involving provisional ballots and ballot collection.

During a trial, possibly later this year, one of Fair Fight’s claims will focus on the state’s “exact match” policy, which prevented 53,000 Georgians who tried to sign up to vote from having their registrations accepted before the 2018 election. Registrations were placed in “pending” status for several reasons, including a missing hyphen, an extra space or the use of a nickname in official government records.

The case also includes allegations that election officials never received mailed absentee ballots, and then voters who checked online and saw that weren’t permitted to vote in person. Another count involves claims that voter registration records were inaccurate, resulting in registered voters being unable to cast ballots.

The judge’s ruling doesn’t address Georgia’s new voting law passed on March 25, which is also being contested in court.

Four lawsuits have been filed against the new measure, challenging limits on drop boxes, ID requirements for absentee voters, ballot request deadlines and a ban on volunteers handing out food and water to voters waiting in line.