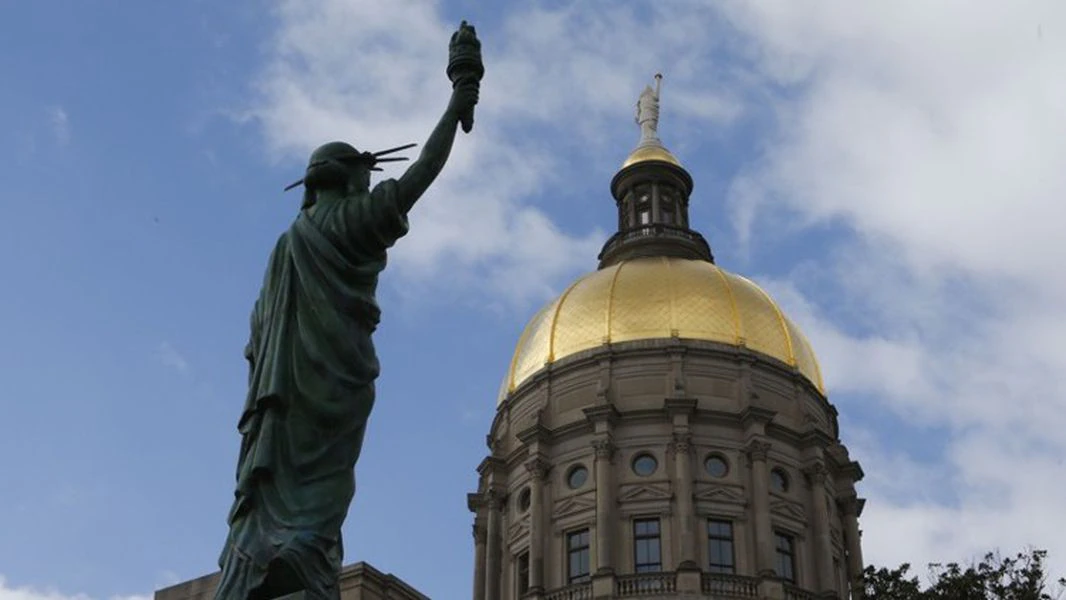 The Georgia General Assembly will meet at the state Capitol later this year to draw new maps for legislative and congressional districts as part of the redistricting process. AJC/Bob Andres.

As Georgia lawmakers begin the highly partisan task of drawing state and congressional district lines this week, an increasing number of independent groups have been attempting to get Georgians involved in the process.

Groups such as Fair Count, Fair Districts and Common Cause Georgia say their goal is to inform and educate voters about the importance of the district-drawing process that takes place each decade. Some of the groups operate as nonpartisan nonprofits, though they are part of Progress Georgia, which defines itself as a hub for “progressive” movements in Georgia.

“The pivotal goal of the organization’s effort is to really give a voice to the community in this process,” said Aunna Dennis, executive director of Common Cause Georgia. “Most people don’t know that redistricting happens every 10 years. It can be a very convoluted, mythical process.”

Every 10 years, Georgia lawmakers are tasked with redrawing legislative and congressional lines based on numbers from the U.S. census to ensure each district has approximately an equal number of constituents. Each state gets to decide how it draws the district lines, with Georgia assigning state lawmakers the task. The majority party in the General Assembly is in control.

Members of the Georgia Senate Reapportionment and Redistricting Committee and House Legislative and Congressional Reapportionment Committee will hold their first joint hearing Tuesday evening. The event will be held virtually, with those wanting to speak asked to sign up online. The committees also will accept written comments.

The initial meeting kicks off a months-long process to determine legislative and congressional districts, which will be mapped out during a special legislative session this fall. The release of official numbers has been dramatically delayed due to the coronavirus pandemic and the amount of time census workers spent trying to account for the country’s residents.

The early involvement of outside groups is a bit unusual, said University of Georgia political scientist Charles Bullock, who wrote a book on redistricting.

“But Democratic groups got outplayed 10 years ago,” Bullock said. “They’re trying to make sure that doesn’t happen to them again.”

The majority party traditionally uses redistricting as an opportunity to draw political lines to maintain control, and the minority party often challenges the final maps in court.

Republican senators declined to discuss the upcoming redistricting process. The Georgia Republican Party did not respond to a request for comment by press time.

“First, increasing transparency by having more people in the room might dissuade the powerful from doing some of the things they would do if the doors were closed,” Bullock said. “Then, if things are done and there are observers there, they can provide some of the evidence that the challengers can use if they bring suit.”

Redistricting can be considered mundane to most of the public, but state legislators are essentially allowed to choose whom they, and their congressmen and congresswomen, represent — and, in turn, who will vote for them. Republican districts can be drawn so that Democrats have virtually no chance of winning, and Democratic districts so Republicans face similarly difficult odds.

“I think that there has been more civic infrastructure investment in Georgia over the past few years that has allowed more people to be a part of the conversation,” DeHart said. “And I think that legislators in Georgia should expect that. We are going to do all we can … to ensure that we are bringing the communities we serve to the table.”