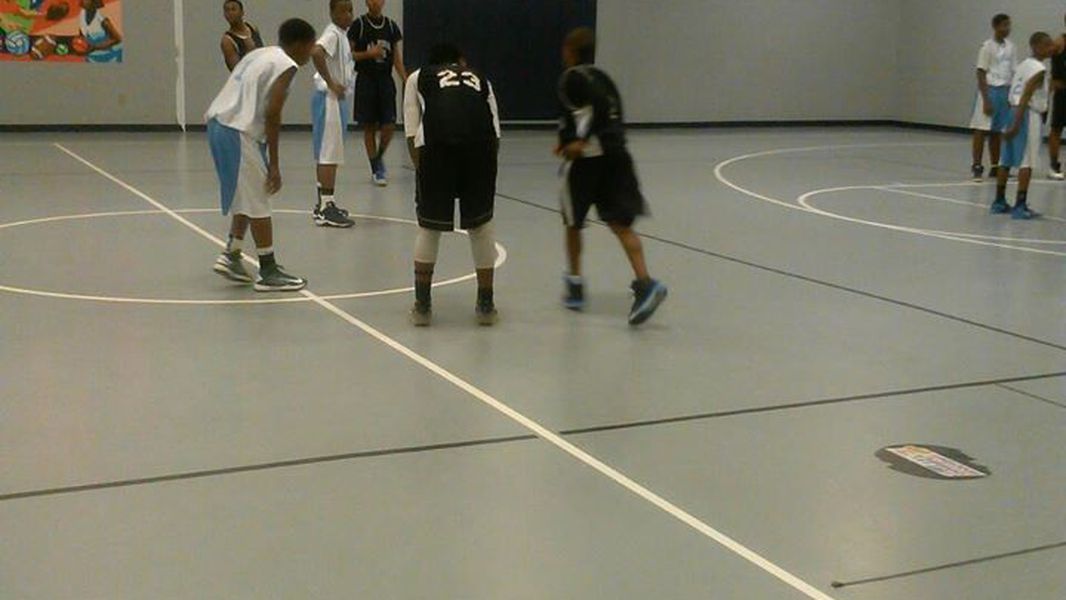 The Samuel L. Jones Boys & Girls Club, an Oakhurst cornerstone for over a half century, is not reopening after closing in mid-March for COVID 19. If the news isn’t totally surprising it sent shock waves all the same, from locals who’ve long patronized the south Decatur club right up to Claire Guitton, a 1988 Agnes Scott graduate who’s now the Chief Operating Officer for the Boys & Girls Clubs of Metro Atlanta.

“It just stinks,” she told the AJC this week. “It’s awful to have to close a building. We hate doing it. I’ve worked 32 years for this organization and this is the worst part of the job.”

The City of Decatur has long had its eye on purchasing the club and its five acres, a portion of which is a dog park that includes some flood plain. Since 2017 the city has had a lease agreement with the B & G Club to use its pool, which the city paid $360,000 to renovate.

But the Club also includes an outdoor football/soccer field and a rec center with a gym, a garden, a mini-teen center, computer lab, art center, learning center and a game room.

In 2016 then-Assistant City Manager Lyn Menne confirmed Decatur’s interest in the Jones Club saying, “They’ve never been interested in selling before, but now we are having conversations with them and they’re not telling us ‘no.’ “

For her part Guitton would love to see the facility continue operating in Oakhurst.

“We met with the city around November or December [2019], and then we met with them again the week before last,” she said. “They do have the right of first refusal and we’d absolutely like to make a deal with the city before it goes on the market.

“But there are no [ongoing] negotiations right now,” she added. “First we’re going to get it appraised.”

Which begs the question, can Decatur afford the Jones Club?

When Menne, who has since retired, made her statement in 2016, the city had virtually no other options for acquiring large tracts of potential green space and recreational property. But a year later, in August 2017, Decatur purchased the 77-acre United Methodist Children’s Home (since renamed Legacy Park) for $40 million, on which it’ll be paying for the next 30 years.

Contemporary estimates place commercial property within Decatur city limits perhaps as high as $2 million per acre (Legacy Park, when purchased, was outside city limits). Decatur Active Living Director Greg White, while emphasizing he didn’t speak for the city, pointed out the recreational building, like the pool three years ago, needs “major renovations.”

“It’s really too early to comment about what we’ll do,” Mayor Pro Tem Tony Powers said Wednesday night. “This is so new we haven’t even discussed it as a commission. Like everybody [the city has] financial constraints. But I really can’t say anything more. The earliest the five of us can talk about is Monday [August 3rd’s city commission meeting], and I’m not sure if we’ll talk about it then.”

The Boys & Girls Club (or the Boys Club before the 1990 consolidation) came to Oakhurst in the 1960s, initially in a house (since torn down) next to Oakhurst Elementary School. The Club subsequently purchased the woods on the western edge of Oakhurst Park, and opened the current building in 1972.

“I was on the staff when it first opened, in June, right before I graduated from high school,” said longtime Decatur High Boys basketball coach Carter Wilson who was also inducted into the Georgia Athletics Directors Association Hall of Fame two years ago. “That place had a huge influence on a ton of kids from the south Decatur area including Kirkwood, Edgewood and East Lake Meadows. Parents in the community could count on it.

“By 1972 [Oakhurst] had changed completely (to a predominantly Black population),” he said. “We started one of [metro Atlanta’s] first summer basketball leagues out of that gym. But the Boys Club exposed kids to a lot of things besides sports. You had after school programming, plays, homework help, and for a time there was a connection with the Atlanta Boys Choir.”

In recent years, however, the area’s demographic shift has been even more dramatic than it was in the late 1960s/early 1970s. In 1990 Oakhurst was still 82 percent Black with 4,000 Black residents, while by the 2010 census those numbers had dipped to 1,400 with the area 63 percent white. By now it’s almost certain to have surpassed 80 percent white.

“We do serve lower income areas and areas that are underserved by facilities,” Guitton said. “[Before closing in March] we really weren’t too far below capacity [at the Jones Club], but now we have to go further out to get kids where as it used to be most kids walked there.

“It’s true,” she added, “we’ve considered selling for a while, but COVID sped up the process. It looks like 2020-21 is going to be a difficult fiscal year, so we had to make this difficult decision.”

Oakhurst is now Decatur’s wealthiest community, but Decatur’s school system has also more than doubled in the past decade. The need for gym space alone is critical considering that basketball practices for the various schools and rec-league teams can go to as late as 10 p.m. This doesn’t even count the additional children needing after-school programming.

“I hope the city exercises its option and buys it,” Wilson said. “I think what’s going on now is more than demographics. It’s about fitting the right programming to the current community. To me that location is still needed as much as it was in 1972.”