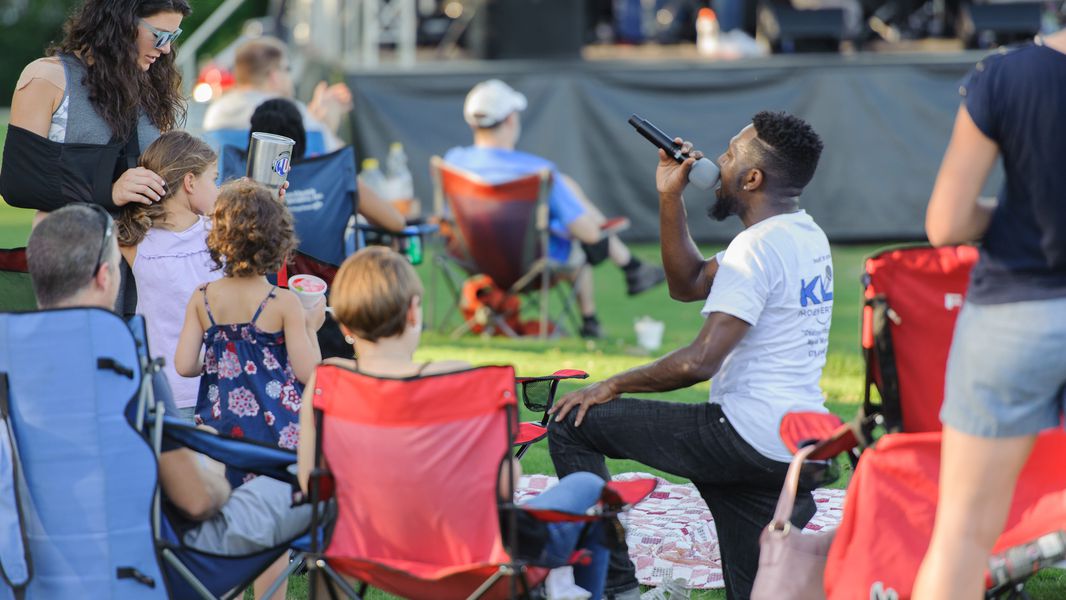 Starting Thursday, food trucks will return to Brook Run Park, and the city will bring back its “Groovin’ on the Green” free concert series to the same park at 6 p.m. Saturday, according to news releases. Both events will take place multiple times throughout the summer.

Mayor Lynn Deutsch said she’s excited to get some use out of the park’s new amphitheater, which opened amid the pandemic last year. It was part of a $7.5 million renovation project.

“I’ve been looking forward to this since last summer,” she said in the release. “This is just the kind of thing our community had in mind when we planned and built the new amphitheater. I’m anticipating big crowds, and I’m excited for the opportunity to gather, again.”

The amphitheater is located along the Dunwoody Trailway in the park, which is located at 4770 North Peachtree Road, and it features terraced seating, restrooms and a pavilion. 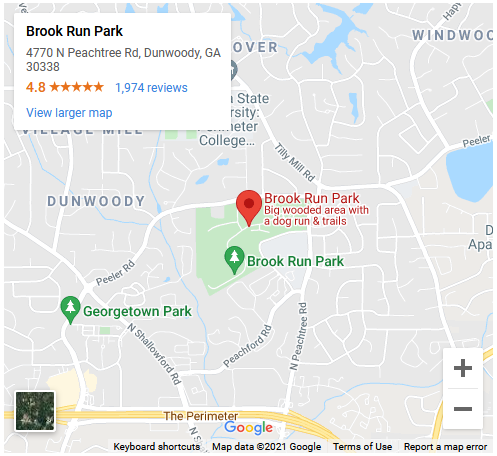 The first concert will be headlined by the Josh Gilbert Band. The next concerts will take place July 10 and September 11. Performers will be announced at a later date.

Dunwoody Food Truck Thursdays will take place from 5 p.m. until dark. The weekly events, hosted by the Dunwoody Homeowners Association, will run through the fall, and will feature roughly 10 options for food and drinks along with live music.

Just 3.5% of DeKalb’s rental assistance funds have been distributed