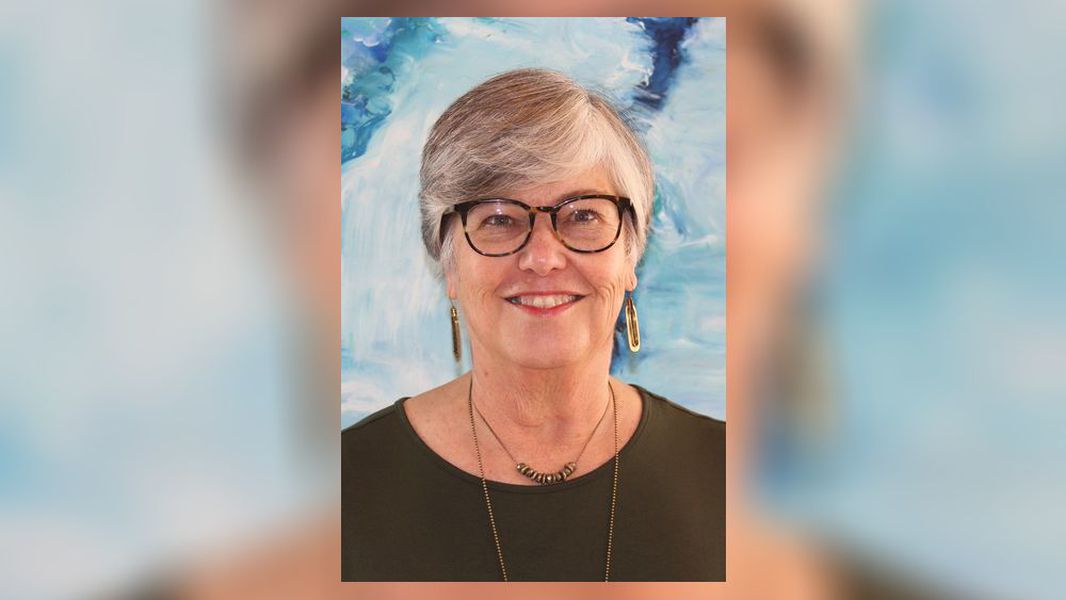 A nonprofit board that oversees Legacy Park, a 77-acre plot of land in Decatur planned for affordable housing, announced its new executive director Tuesday morning.

The Legacy Decatur board chose Lyn Menne, a retired Decatur assistant city manager, to fill the position after receiving 20 applications throughout October, board vice chair Meredith Struby said during the 8:45 a.m. virtual meeting. Menne’s contract won’t be finalized until the end of the month, because the board wants to tweak a few contract details at its Jan. 28 meeting.

Menne is expected to work as a part-time contractor with a $38,400 salary for her first year. Struby added that she will fill the position for three years and does not intend to stay after that time.

The hiring comes months after the affordable housing development came under fire from hundreds of residents who complained that the project’s purpose changed significantly without community feedback. Decatur purchased the land for $40 million from United Methodist Children’s Home in 2016.

Mayor Patti Garrett, who was present at Tuesday morning’s meeting, previously said the city’s intent is to develop up to 175 units on the property with as many as possible priced affordably. The city’s affordable housing task force has said the city’s greatest need is for housing priced affordably for those earning 30% to 60% of average median income — or annual salaries of $25,750 to $47,820 for a family of four.

The current plan includes dozens of cottages and duplexes in the North Housing Village (south of Derrydown Way) and more than 100 units in the South Housing Village (north of Katie Kerr Drive). A track, a playground and a “creative village” are also included in the plan. 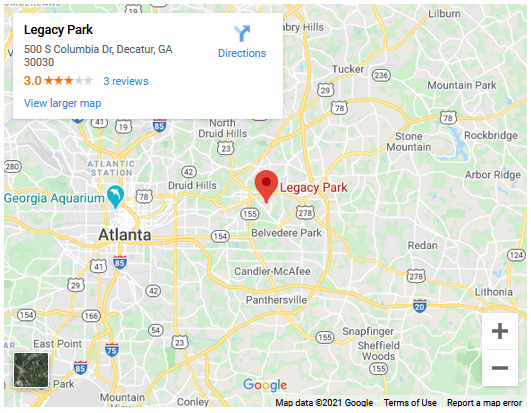 Following complaints from residents in September, the city commission declined to issue a ballot referendum for Legacy Park, arguing that residents already had ample opportunity to give feedback.

Lynn Gathercold, who leads the Legacy Park Voice Group and created a petition against the city’s plan, has claimed that the development is too dense and would remove eight acres of greenspace.

“We paid $40 million for it,” she said during the September city council meeting. “We are a land bound community. This is it, so we have to figure out a way to come up with a plan that works for everyone.”

The property is one of the largest undeveloped parcels within the city’s limits, which is why the city commission and its affordable housing task force sees it as a prime opportunity to address Decatur’s affordability issues. Garrett said the public will have future opportunities to voice their opinions on the project.