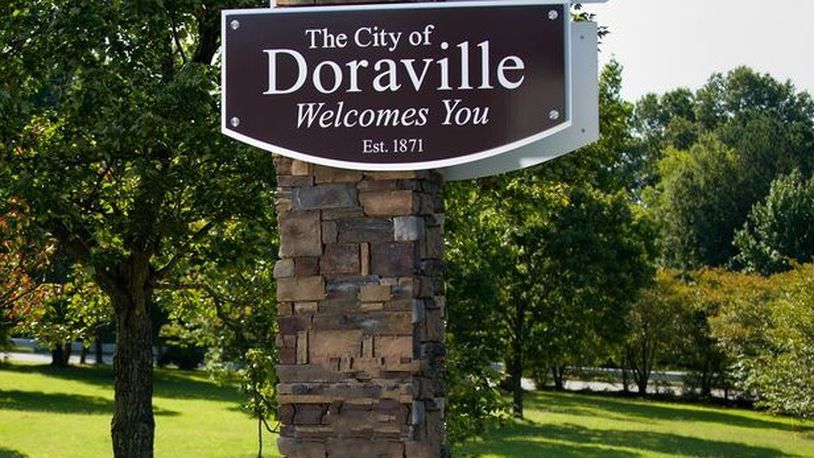 The city is considering creating new rules that would allow food trucks to add the city to their routes without being tied to a private event.

Doraville does not currently have a city code that allows for travelling food trucks. At a Doraville Planning Commission meeting last Wednesday, city staff presented a plan to create a permit program for food trucks.

Austin Shelton, senior planner for the city, said the City Council didn’t want food trucks to be able to serve food year-round, because that could harm the city’s existing brick-and-mortar restaurants.

“If a business saw a food truck as like a threat or unfair competition, (council) wanted to limit it,” he said during the meeting. “(Food trucks) might be competing at the moment, but they’re not allowed to be here 365 days a year.”

Naomi Siodmok, Doraville’s director of planning and community development, said the limit would provide incentive for truck owners to give the Doraville market a chance before transitioning to a brick-and-mortar location if they desired.

The permits would allow food trucks to operate in areas zoned for commercial, industrial and mixed-use. The food truck owner would also need to get the property owner’s permission before setting up shop. Operating hours would be limited to 7 a.m. through 10 p.m., and no overnight parking is allowed in the city.

The new code would not affect private events, which are already allowed to hire food trucks. In addition, mobile food services that target specific sites, such as construction sites at lunchtime, fall under a different permit program: a peddler’s permit.

The planning commission doesn’t make policy but does make recommendations for the City Council. The commission unanimously recommended the current plan’s approval with a 90-day permit length. The council will consider the proposal at a later meeting.