Fall 2019 elections: Here’s who will be on the ballot in DeKalb County 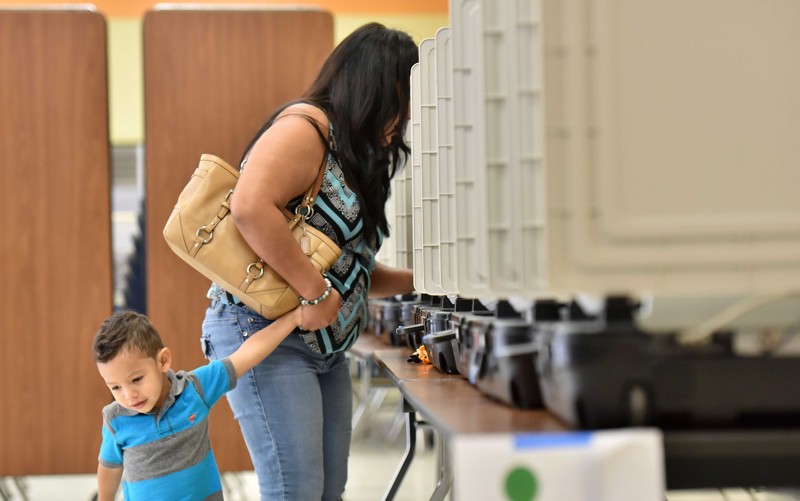 Though 2019 is an off-year for major statewide and national elections, voters in cities across DeKalb County will head to the polls Nov. 5 to vote in important municipal elections.

Mayoral or city council seats are on the ballot in every city in the county. There will also be a countywide referendum over the plan to restructure the DeKalb County ethics board.

Here’s the breakdown of the candidates running for office in each city in DeKalb, according to the county elections board. 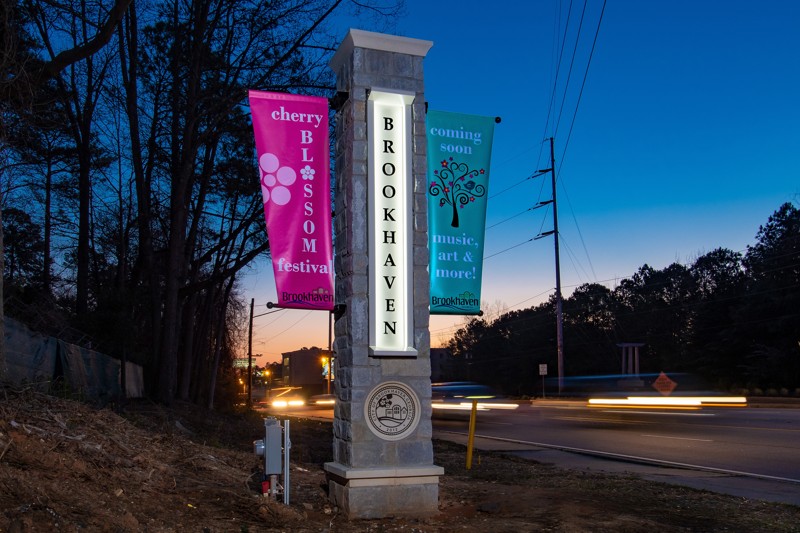 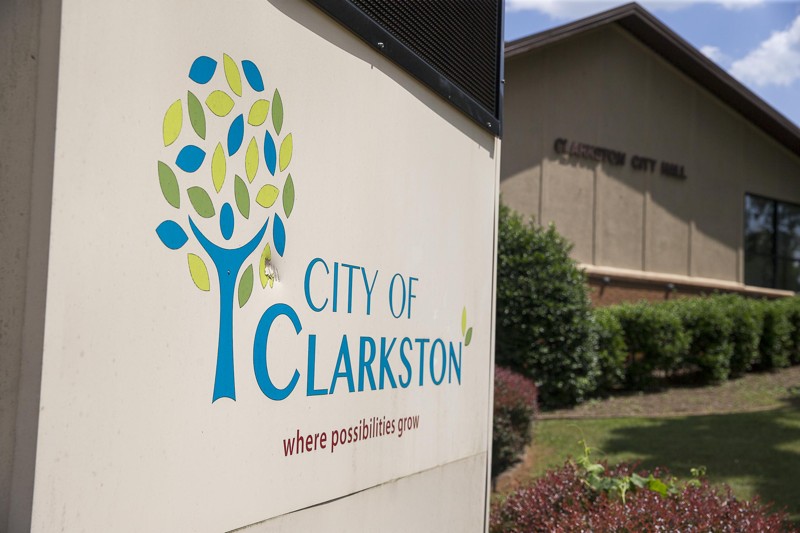 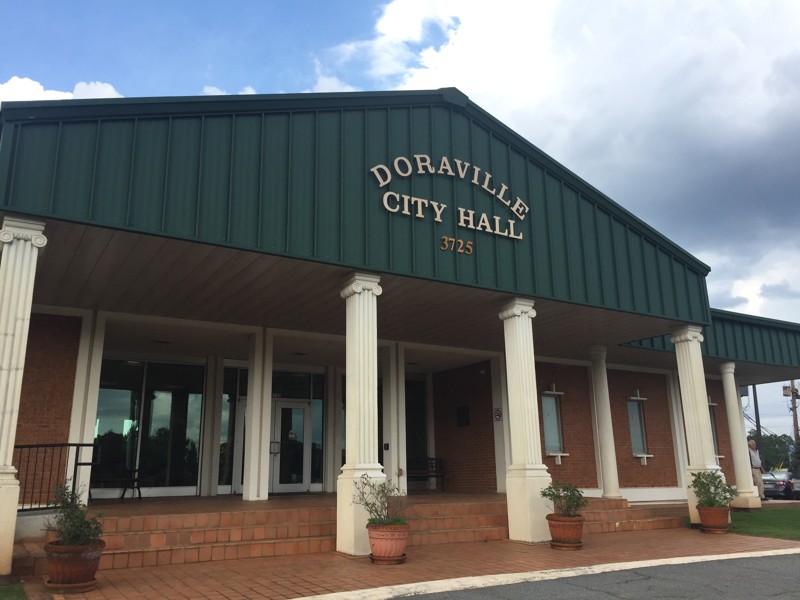 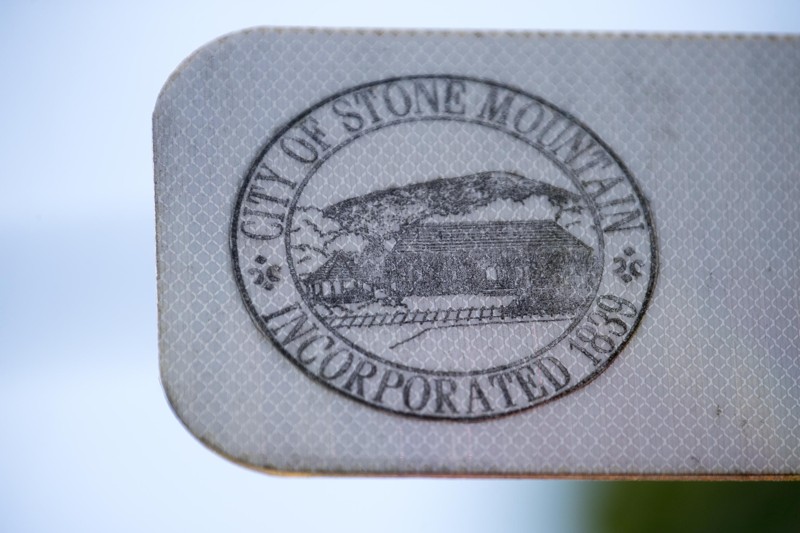 The city of Stone Mountain emblem is displayed on a street sign in downtown Stone Mountain. (Photo: ALYSSA POINTER/ALYSSA.POINTER@AJC.COM)

Read the originals story on AJC.com.