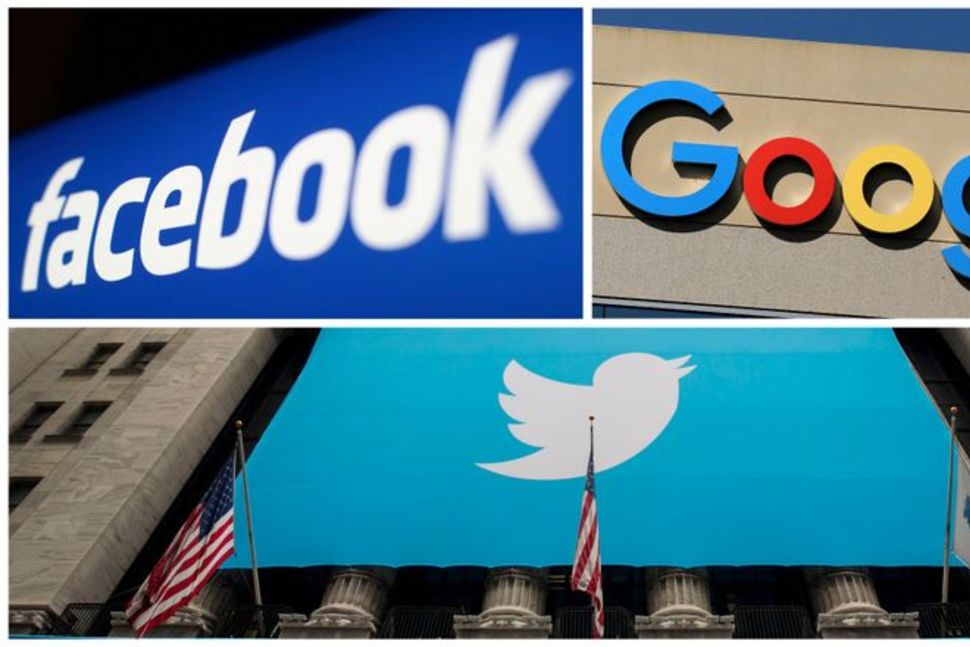 BRUSSELS (Reuters) – Two years after agreeing to a self-regulatory code of practice to tackle disinformation, Facebook, Alphabet’s Google, Twitter and other tech rivals must try harder to be more effective, the European Commission said on Thursday.

Fake news related to COVID-19 has accelerated calls for social media to be more proactive in combating the issue.

The companies, including Mozilla and trade bodies for the advertising industry, signed up to the code in 2018 in a bid to stave off more heavy-handed regulation. Microsoft and TikTok subsequently joined the group.

There are, however, several shortcomings in the code following an assessment of its first year in operation, the commission said, according to a report seen by Reuters.

“These can be grouped in four broad categories: inconsistent and incomplete application of the code across platforms and member states, lack of uniform definitions, existence of several gaps in the coverage of the code commitments, and limitations intrinsic to the self-regulatory nature of the code,” the report said.

“As we also witness new threats and actors the time is ripe to go further and propose new measures. The platforms need to become more accountable and transparent. They need to open up and provide better access to data, among others,” Jourova said.

The commission is also set to propose new rules called the Digital Services Act by the end of the year which will increase social media’s responsibilities and liability for content on their platforms.

Read the original story on USNews.com.

Hundreds of thousands of acres burn as California, Oregon wildfires continue to rage