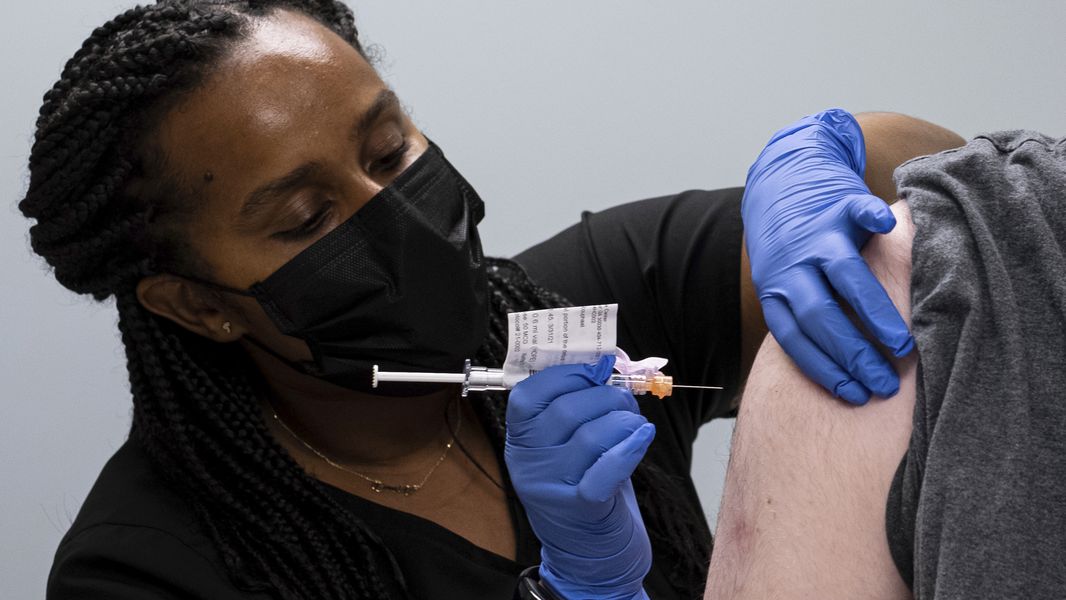 In this Wednesday, March 31, 2021 file photo, Cole Smith receives a Moderna variant vaccine shot from clinical research nurse Tigisty Girmay at Emory University’s Hope Clinic in Decatur. As of June 2021, scientists have found clues that the world’s leading COVID-19 vaccines offer lasting protection that could diminish the need for frequent booster shots, but they caution that more research is needed and that virus mutations are still a wild card. (AP Photo/Ben Gray, File)

Emory University researchers are participating in a study that many public health experts believe will be an eventual step in containing the spread of COVID-19: a booster shot.

Emory, which has partnered with Moderna on other COVID-19 vaccine research, is working again with the biotechnology company and using its vaccine for this research. Participants are receiving one 100 microgram dose, the same amount in each dose of its initial two-part vaccine.

The research will focus on how long the COVID-19 vaccine shot will be effective and on monitoring side effects. It’s unclear how long the effectiveness lasts, but booster shots could be needed to protect against variants of the virus.

“We know that when you make an antibody response, there will be some decay of the antibodies over time. That’s true for any vaccine that we would see,” said Dr. Sri Edupuganti, an associate professor at Emory and medical director of its vaccine center. “The most crucial question we don’t know about COVID is what is the protected level of immune response?”

Another important question: Will people get a booster vaccine shot?

Many Georgians are hesitant to get the vaccine, and the pace of vaccinations has slowed recently. Roughly 50% of Georgia adults have received at least one dose of the vaccine as of last week, well below the national average of 64%. At the current rate, Georgia will not reach 70% of adult vaccinations — a nationwide goal the Biden administration hoped to achieve by July 4, an Atlanta Journal-Constitution analysis shows.

Additionally, only eight states have a lower vaccination rate than Georgia among those 12 and older per 100,000 residents, according to federal data. The U.S. Food and Drug Administration last month authorized the use of the Pfizer-BioNTech vaccine in adolescents ages 12 to 15. But few in that age group have been vaccinated in many parts of the state.

As of last week, about 15 people agreed to participate in the study at Emory, which began about two weeks ago. Researchers are looking for 400 participants nationwide. Similar studies are being conducted at 10 other sites in Maryland, New York, Ohio, Pennsylvania, Texas and Washington state. 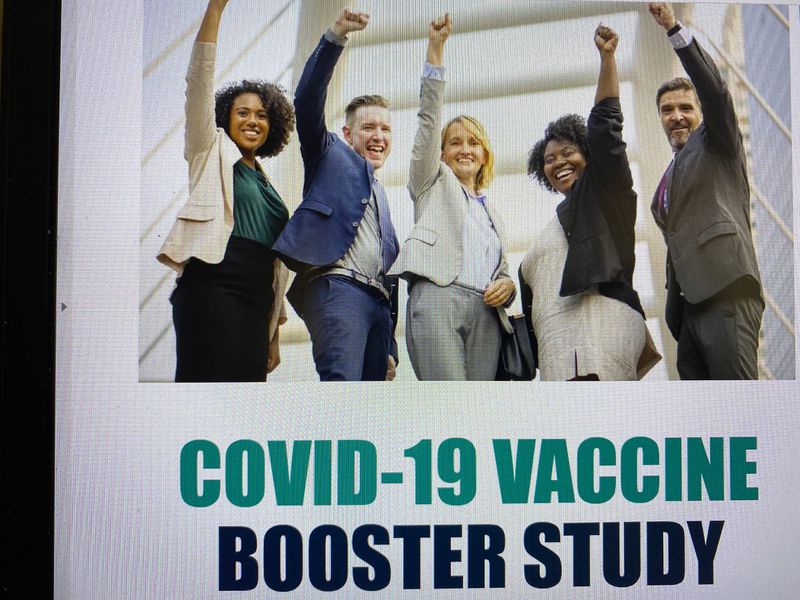 Moderna released a report last month that found a single dose of its vaccine was successful in fighting variants first identified in Brazil and South Africa. Cases of both those variants, among others, have been reported in Georgia.

Researchers will study two groups. The first are adults 18 and older who received any of the three vaccines approved for emergency use in the United States. They will receive a booster shot three to five months after their last vaccine shot. The second group are people who haven’t been vaccinated. They will receive two doses of the Moderna vaccine and eventually a booster shot.

People who’ve had COVID-19 are ineligible for the study because they have developed antibodies that make the booster research ineffective, Edupuganti explained.

Dr. Anthony Fauci, the federal government’s point person on the COVID-19 pandemic response, has suggested a booster shot will be needed.

“I think we will almost certainly require a booster sometime within a year or so after getting the primary (shot) because the durability of protection against coronaviruses is generally not lifelong,” Fauci, director of the National Institute of Allergy and Infectious Diseases, said during an event hosted by the news site Axios last month.

Fauci couched his comments later that week in a CBS interview.

David Wyse, 70, a retired information technology worker who lives in Decatur, volunteered for the study and received his first shot last week. Wyse said he’s had no serious side effects. The Emory team hopes to have some initial findings by early fall. 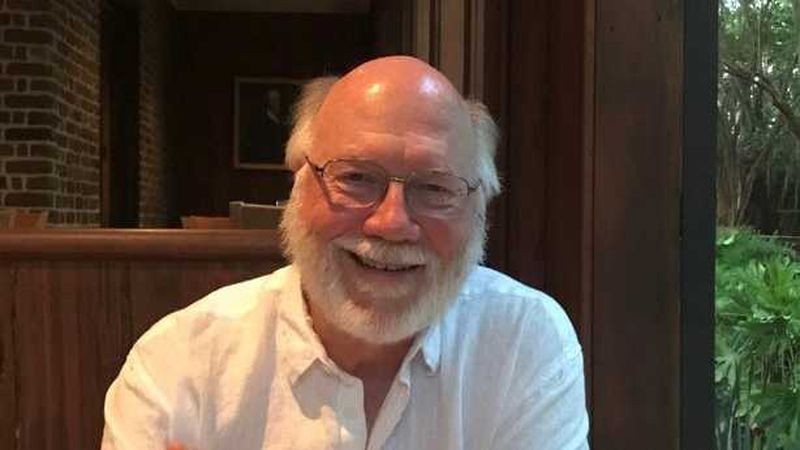 David Wyse, 70, of Decatur is participating in a COVID-19 vaccine booster trial at Emory University. (Contributed)

Wyse has participated in other Emory research and felt it was important to sign up for the research to determine if the additional shot will provide the necessary antibodies. He received two Moderna vaccine shots, the first in January and the second in February.

“Science matters,” Wyse said. “I think research is good and it’s important to know how things work and that the vaccine works and they’re safe through things like this.”

And so while many Georgians have not received their first vaccine shot, Wyse has now had three.

“It’s my superpower now, I guess,” Wyse said with a laugh.

Emory University is looking for people to participate in its COVID-19 vaccine booster shot study. For more information, call 404-712-1371 or email vaccine@emory.edu.