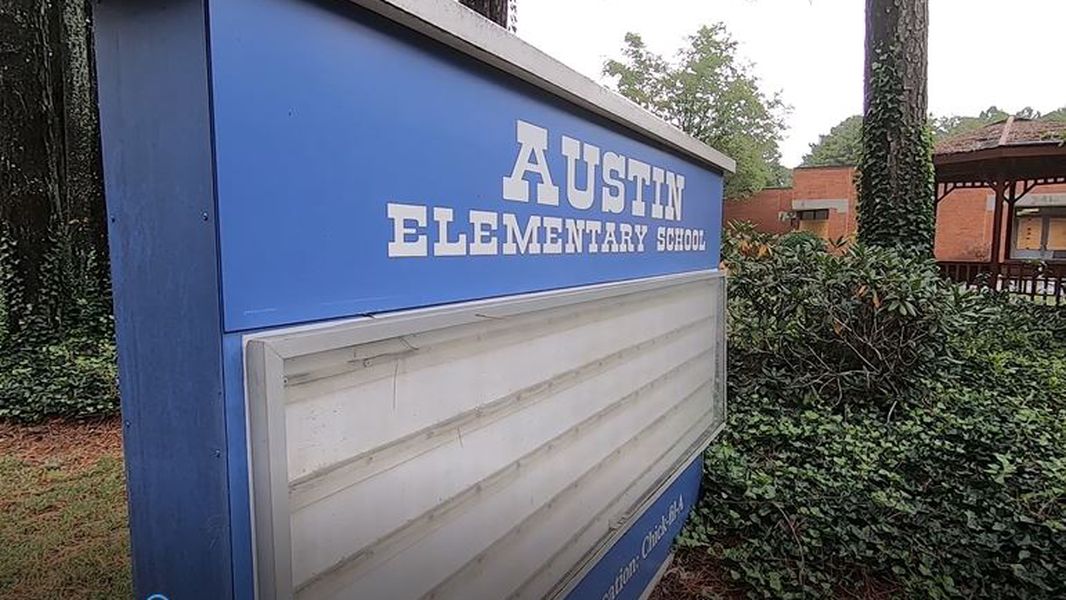 The old Austin Elementary School, located at 5435 Roberts Drive, will be demolished to create 12 acres of park space.

Dunwoody is demolishing an old elementary school to create 12 acres of park space, and the city is asking for the public’s input on how to develop the land.

The old site for Austin Elementary School, located at 5435 Roberts Drive, is being torn down due to poor building condition, vandalism and the impractical costs of renovating the existing structure, according to a news release. Children were taught at the school from 1975 until last year.

In its place, the city has the options to develop a new park, programmed recreation space or a newly constructed facility. The city also plans to maintain playgrounds and trails that are already on the property, which is in a residential area just north of Dunwoody Village.

“What we’ll have after demolition is a nice open green space that the community can use for a passive recreation use,” Dunwoody Parks & Recreation Director Brent Walker said in the release. “The space could be used for athletic facilities. It has some nice wooded areas for passive use and natural surface trails. It could also be used for a future community center or indoor gymnasium.”

The city obtained the Roberts Drive site in 2016 as the result of a land swap with the county. The city was given the old elementary school site in exchange for a plot of land about a quarter of a mile south, which the DeKalb County School District used to build a new Austin Elementary School. The new school, which was constructed at 5321 Roberts Drive to address overcrowding in the Dunwoody area, opened earlier this year.

The city is currently conducting asbestos mitigation at the site before demolition can begin. In the meantime, the city issued a public input survey for the use of the land, which will accept feedback through Nov. 6.

To fill out the survey, click here. More information on the possible plans are available at www.dunwoodyga.gov/austinplan.