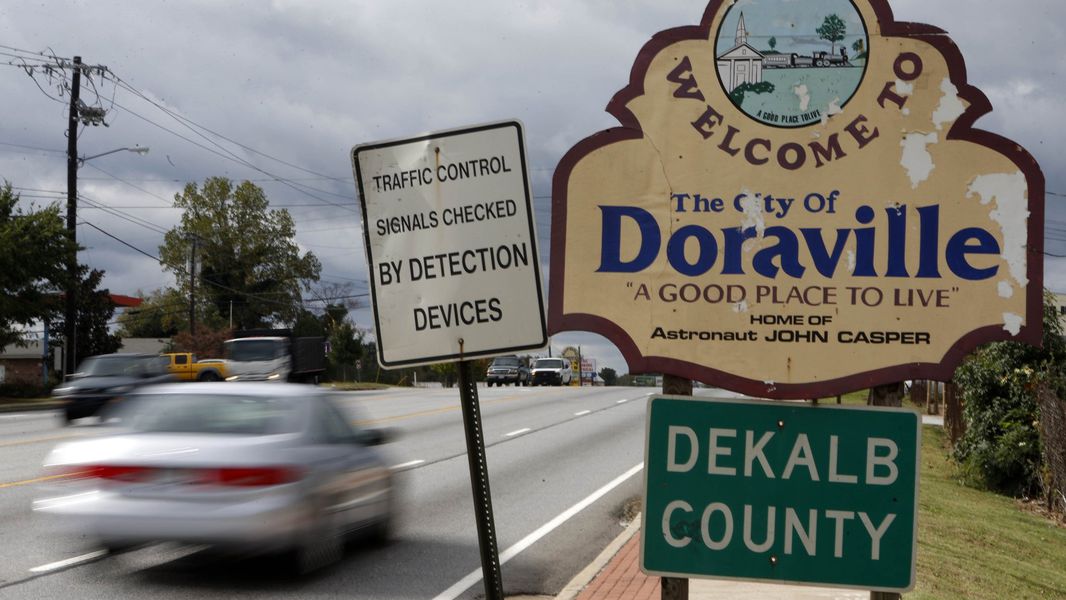 The city operated a small detention center at the Doraville Police Department, which featured 52 beds and five holding cells. However, city leaders decided to close the jail Monday and will instead send its inmates to DeKalb’s holding facilities, according to a news release.

In the release, Mayor Joseph Geierman said the change was made to “minimize liability” for Doraville. In addition, the shift more closely matches how DeKalb’s other cities handle and house inmates.

“By partnering with DeKalb, we are now able to provide a smoother, more efficient pathway through the criminal justice system at a lower cost to Doraville taxpayers,” Geierman said in the release.

Most DeKalb cities operate their own police departments, but they all rely on the DeKalb County Sheriff’s Office to hold suspects at the county jail, located at 4425 Memorial Drive. The county jail can house more than 3,000 inmates.

The four jailers who worked at Doraville’s jail have been transitioned to other positions within the police department.

In a Facebook post, the department announced a new transport unit, which will bring suspects arrested in Doraville to the DeKalb County Jail. The post shows three officers and a marked police van. A city spokesman said the fourth jailer chose to move to the department’s records and administration division. 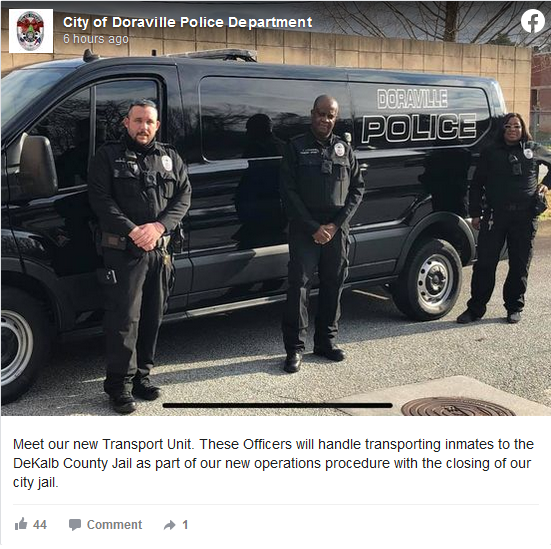