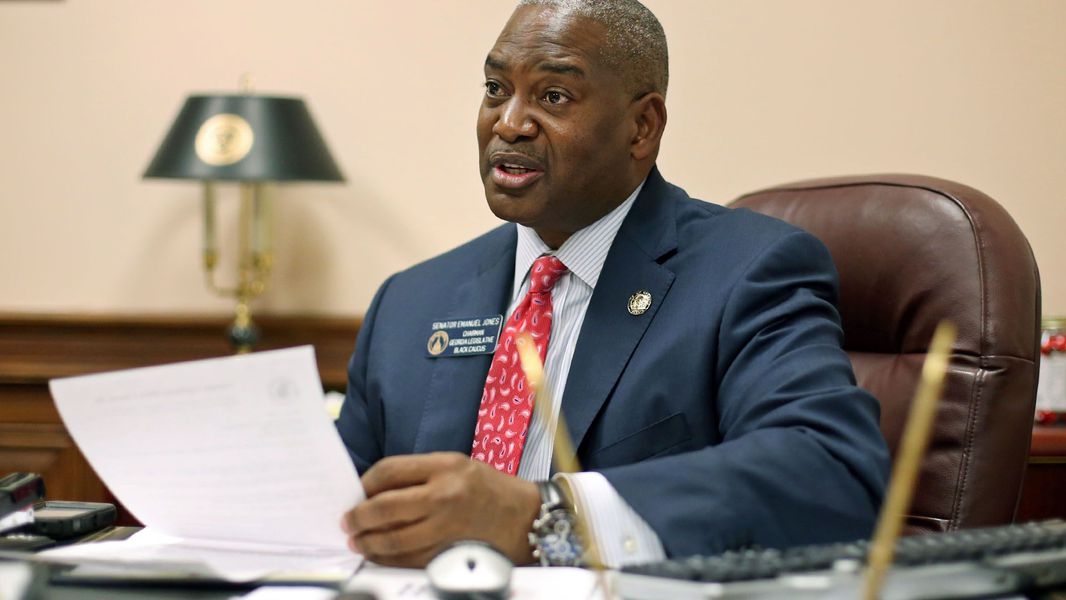 The last three members of DeKalb County’s newly reconstituted ethics board were announced Thursday — a week after the members were expected to begin their duties.

The DeKalb state Senate delegation appointed three members to serve on the board, which had been largely ineffective since 2018. A Georgia Supreme Court ruling found that using private, non-elected entities to appoint some of the panel’s members was unconstitutional, which led to procedural changes that were overwhelmingly adopted by voters this year.

DeKalb’s state House and Senate delegations each appoint three members, while the DeKalb County Tax Commissioner appoints the seventh member. The Superior Court clerk selects two alternates, who would serve in the case of vacancies or conflicts of interest.

• Candace Rogers, an attorney and member of the DeKalb Lawyers Association.

• David Moskowitz, an attorney who works in southwest Atlanta

• Lonnie J. Edwards Sr., a former educator who was an assistant superintendent with DeKalb County Schools for more than 30 years.

The other appointments were announced Dec. 30 after being chosen by a joint committee consisting of the DeKalb state House delegation, Tax Commissioner Irvin Johnson and Superior Court Clerk Debra DeBerry.

The DeKalb Citizens Advocacy Council, which supported the new changes, criticized the DeKalb state Senate delegation for not collaborating with the other entities when choosing its appointees.

“We are not questioning the qualifications of those members to be appointed by the Senate, but we do think it is unfortunate that the DeKalb Senate Delegation rejected the call for transparency in their process and did not participate with the other appointing authorities in reviewing the applications,” a news release said. “We hope that they will reconsider their appointment process in the future.”

Airport Advisory Board to Meet Jan. 11