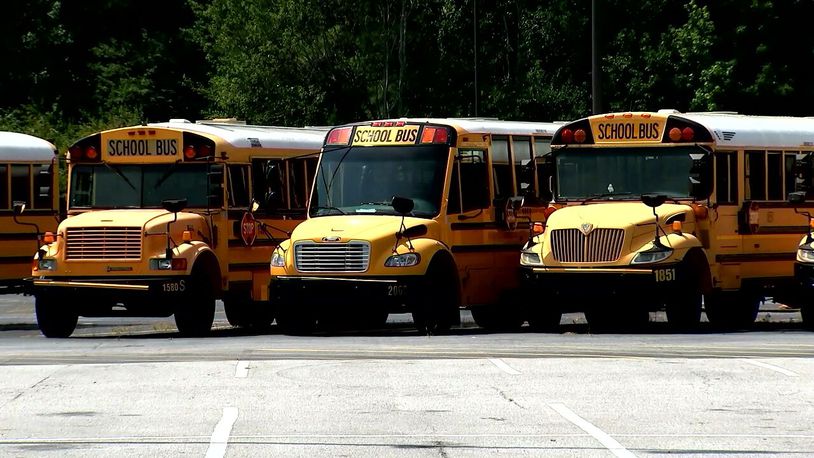 The DeKalb County School District confirmed that it’s reassigning 59 teachers to different campuses amid an enrollment drop that left many class sizes out of compliance with state guidelines.

“It doesn’t happen every year but it does happen,” said Deborah Jones, president of the Organization of DeKalb Educators and a 26-year veteran of the school district. “It is the worst that I have seen.”

The school district identified 59 teachers to be reassigned and 48 were moved to their new locations as of Monday, according to a district spokeswoman. The reshuffling is occurring across all grade levels and core subjects: social studies, English, math, science and special education.

As a result, some classes were too large and others were too small to meet state guidelines, according to a district spokeswoman. The state reduces funding to classes that do not meet minimum or maximum numbers of students, the district said.

“It’s unsettling for teachers and students and families but we also have to follow the rules,” said school board member Marshall Orson. “We can’t not make decisions because we’re thinking of what might happen.”

Administrators are also concerned that federal Title I funding to low-income schools could be reduced, under a provision of the law, if class sizes are too unbalanced, Orson said.

The district said teachers are being moved from schools that fell below enrollment projections to campuses that need to reduce class sizes.

Elementary school students, who are too young to be vaccinated against COVID-19, withdrew at higher rates as case counts rose, Jones said.

If the students who withdrew come back later en masse, the school district will likely have to make further adjustments, Orson said.

Jones said many teachers were only given about a week’s notice of their reassignment. Many parents found out their children’s teachers were being reassigned just days in advance.

Jones said the district should have prepared better in the face of obvious enrollment drops.

“I don’t like the way it’s happening,” she said. “If you just let it go on and on and all of a sudden you pull the rug out from under them, that’s a problem. Our teachers are already stressed.”