DeKalb schools remain virtual, but students are testing in person 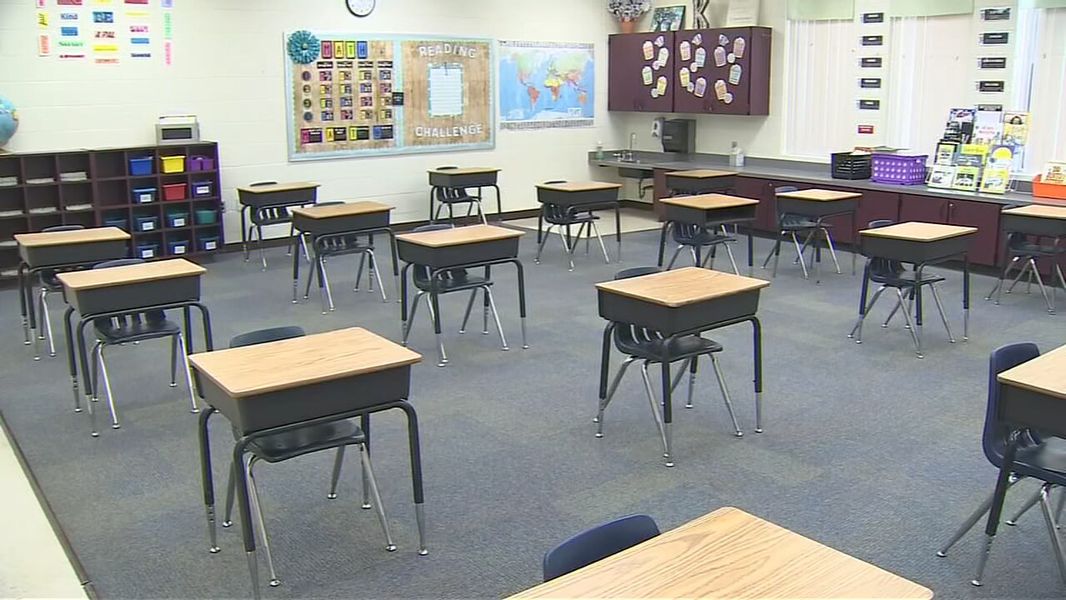 The DeKalb County School District is doing academic testing of students in a face-to-face environment, though classes remain virtual-only.

A district spokeswoman said students in grades kindergarten through 10th will be attending schools in person to take the MAP test — a national exam that measures students’ progress — in mathematics and reading. Science and language tests will remain virtual.

A Georgia Department of Education spokeswoman said the state does not require in-person testing for the MAP tests. Whether those tests are administered virtually or in-person is a district decision, she said.

Vickie Turner, who chairs the district’s board of education, said she understands if some people disagree with the district’s decision to bring students back to classrooms because “fears are heightened” during the pandemic.

“These are hard decisions that have to be made,” she said.

Susan Lindsey, a Sagamore Hills Elementary School parent, said she’s planning to bring her children to school for testing next week. Although they want to return to class, she said the district should only reopen if teachers feel safe.

“If the schools aren’t safe for kids to go to school in them, then I’m not sure it makes sense to send the kids to test in them,” she said.

Face-to-face testing has occurred since fall, the district spokeswoman said.

DeKalb school board member Allyson Gevertz addressed concerns about the testing concerns on her Facebook page.

“Based on what is at stake, these types of assessments are required to be administered in a secure, reliable, and equitable environment which allows for direct governance of the process, documented irregularities, and a consistent administration delivery,” the Wednesday post said. “This also affords the school the capability of ensuring that required and approved accommodations that any given student may be entitled to, are actually received.”

District officials have not said when students can return to buildings for classes. They initially said they would wait until there are fewer than 100 cases per 100,000 residents prior to reopening. Later, officials said they would reconsider reopening if the two-week positivity rate drops below 10%, which has yet to happen.

In response to a records request, the district said that 541 employees and 144 students have tested positive for COVID-19 from July 1 to Jan. 28.

The district began academic testing Wednesday for students in grades nine and 10. Their testing period ends Tuesday. Testing for grades six through eight will be Wednesday through Feb. 18. Students in kindergarten through grade five are being tested from Feb. 19 through Feb. 26.

Parents who opt out of the sessions will learn about future testing opportunities after Feb. 26.

Note: An earlier version of this story incorrectly said Georgia Department of Education requires in-person testing for the MAP tests, according to a school board member. That information was incorrect. Whether those tests are administered virtually or in-person is a district decision, the department said.

Nearly 180 people reported to have died of COVID-19 in Georgia in 24 hours, marking state’s deadliest day