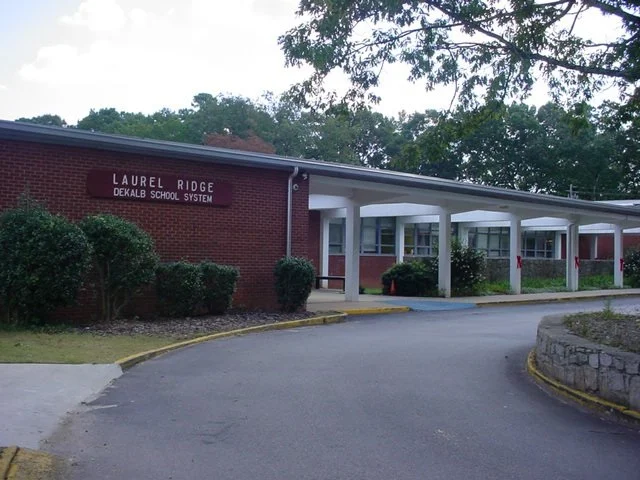 Seven E-SPLOST items are now in motion after the DeKalb County School District Board of Education held a special called meeting on Sept. 21 to approve additional funding for the items.

Dekalb County residents voted in favor of E-SPLOST in 2016, allowing $561 million to be used for capital renewal, renovations and classroom additions and other projects throughout the District.

DeKalb County schools have been called out for poor conditions of facilities, notably at Druid Hills High.

Based on preliminary review and DCSD initiatives, it is recommended that a fire sprinkler system, roofing improvements, replacement of existing lighting with LED light fixtures and ceiling replacement be added to the scope, a memo stated.

The board approved the following projects:

Redan Middle School, Fairington Elementary School and Salem Middle School are scheduled to receive major building system replacements. Construction Works Inc., a company based in Tucker, was awarded a contract for the work.

The E-SPLOST items were deferred from the Sept. 12 meeting due to confusion over when similar projects would be addressed.

“Rather than having two separate projects at two separate times that would have required going into a ceiling, we are combining them all into one,” said Director of Planning/SPLOST Programming Hans Williams. “We’re now doing them in a different way than before, a little bit more piecemeal.”