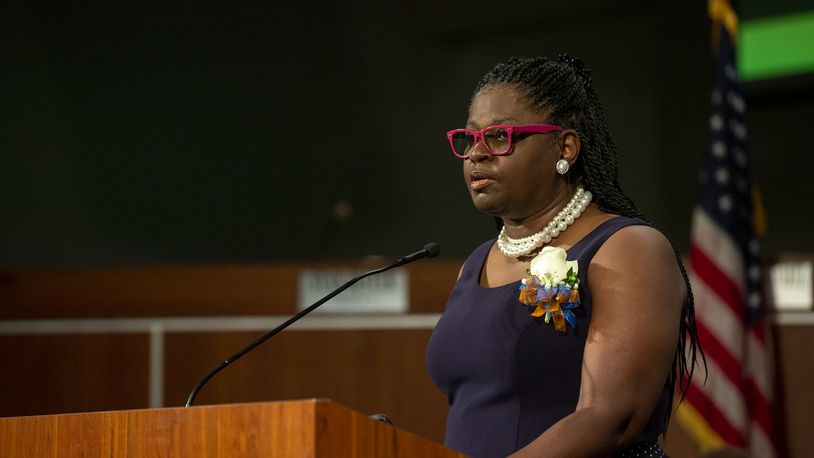 DeKalb County Board of Education member Vickie B. Turner was reelected chair for 2022.(REBECCA WRIGHT FOR THE ATLANTA JOURNAL-CONSTITUTION)

The board of education for DeKalb County Public Schools on Monday tapped Vickie Turner to serve another term as its chair.

Diijon DaCosta was elected vice chair for the second year in a row.

Turner and DaCosta nominated each other. No other board members were nominated for the positions.

Both board members thanked their peers for the votes of confidence.

“This has not been the easiest job I’ve ever had, but I’ve never shied away from hard work,” Turner said. “You have to be doing something you’re willing to die for. That’s my mantra.”

DaCosta said he would continue doing “the work of the people” to ensure inclusivity in the district. 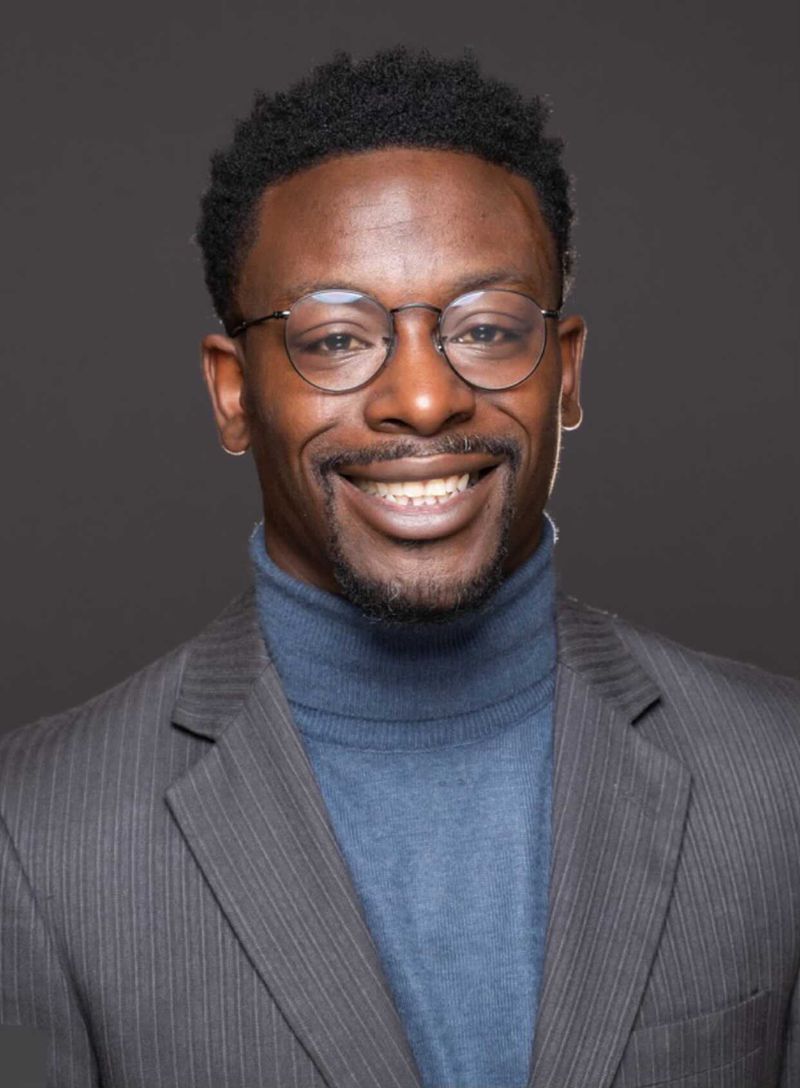 Board member Joyce Morley abstained from voting for a chair. After the vote, she said she hopes the leaders recognize the importance of the positions.

“As we begin to look at where are we headed in 2022, (I hope) that you all take these positions seriously and not be sellouts, and not allow yourself to be caught up in pleasing people,” she said. “We’re not here for people to necessarily agree with us, but to stand for what’s right.”

DeKalb to Commemorate Life of Dr. King with Weekend of Service