DeKalb once again mulling creation of a county convention center 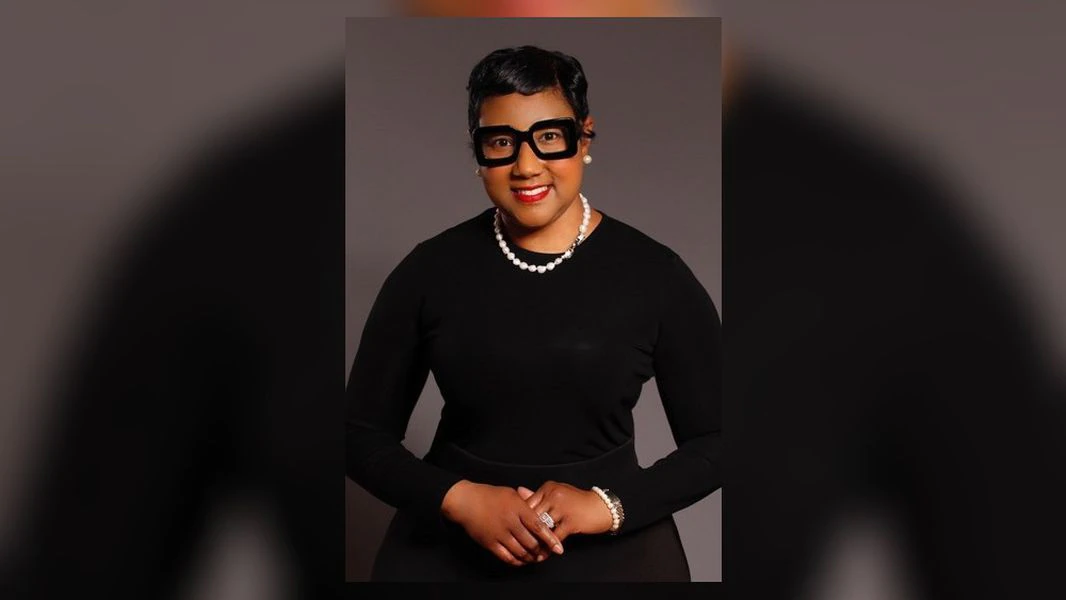 Officials are once again exploring the possibility of building a new convention center in DeKalb County.

Discover DeKalb — the county’s convention and visitors bureau — recently selected a consulting group to “engage in comprehensive market analysis for the feasibility of a new event and hospitality epicenter.” Such a facility could include a convention/conference center, performing arts center and hotel, according to a press release.

Chicago-based C.H. Johnson Consulting and Atlanta-based TVS Design will conduct the study, which is being paid for with $100,000 in discretionary funds that county Commissioner Lorraine-Cochran Johnson allocated during last year’s budget process.

“The development of a convention/conference center in DeKalb County is long overdue,” Cochran-Johnson, whose super district covers the eastern half of DeKalb, said in the news release. “There have been studies previously conducted, however there was no action. I think the time is right to act and I look forward to the impact such a facility will have on our county.”

DeKalb lacks the convention center that many other large metro Atlanta counties have, and has formally studied the possibility of building one at least three previous times.

According to the request for proposals issued by Discover DeKalb earlier this year, those previous studies have all identified the Northlake area near Tucker as the “optimal” landing spot for such a facility.

“The presence of a convention/conference center will allow DeKalb to compete with local and regional municipalities who have existing facilities,” Discover DeKalb director James Tsismanakis said. “It is our goal to position DeKalb to be unique, so the facility will attract events and generate revenue for the venue, local restaurants, hotels, and businesses.”

Johnson Consulting kicked off their efforts last week by meeting with various county officials as well as “meeting and event planners and several arts and cultural organizations,” according to the press release.

The return of the Stone Mountain Farmers Market