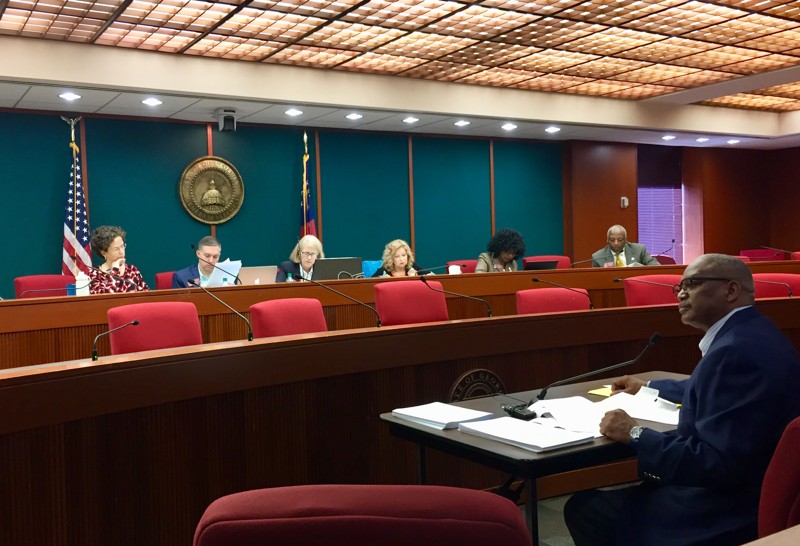 DeKalb legislators are giving residents a chance to learn more about a series of ethics reforms that will be on the ballot in November.

Senate Bill 7, approved by the General Assembly earlier this year, would revise the makeup of the county’s ethics board and implement other changes on how the board carries out ethics investigations. The bill requires voters to sign off on the reforms via a ballot referendum during this year’s general election.

The changes were required, in part, by a Georgia Supreme Court ruling that said a majority of the ethics board’s current members were appointed unconstitutionally. But other things were added during the legislative process by lawmakers who said the board’s procedures needed revisions and tightening.

The DeKalb County Delegation, which consists of members elected to represent DeKalb residents in the state House and Senate, has scheduled four town hall meetings to discuss the ethics revisions in SB 7.

Another topic on the agenda is Senate Bill 53, a school annexation bill that was vetoed by Gov. Brian Kemp. Lawmakers also plan to discuss the status of the DeKalb Charter Review Commission, updates on a related study about the impact of municipalization in the DeKalb and an overview of the new regional transit authority, known as the ATL.

Members of the public will also be allowed to ask questions.

The meeting dates, times and locations are: