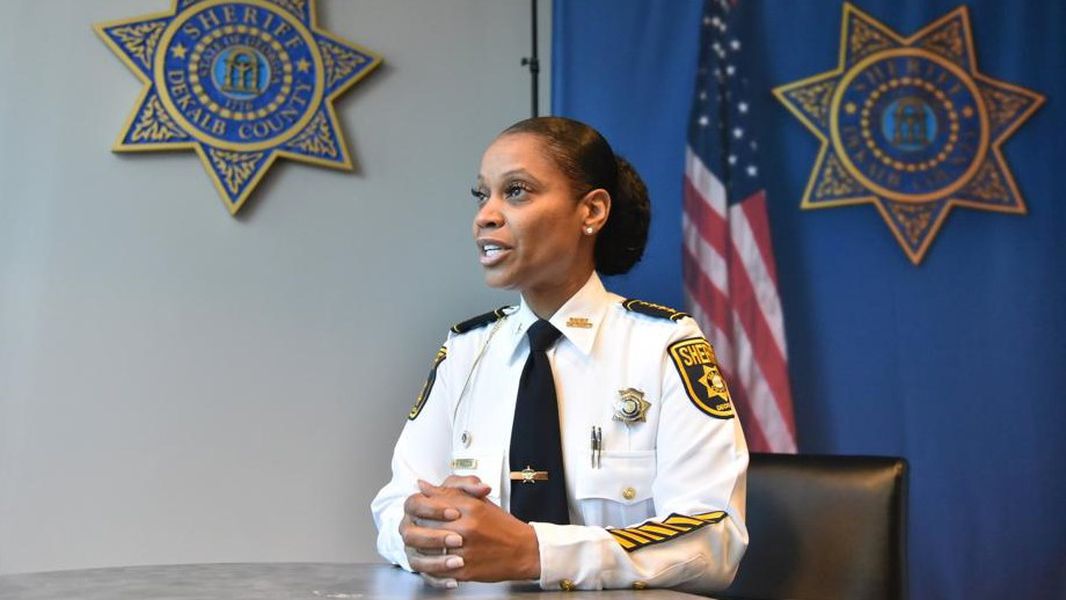 DeKalb County Sheriff Melody Maddox announced the firing of a detention officer at the county jail for excessive use of force.

A detention officer at the DeKalb County Jail has been fired after being investigated for using excessive force against an inmate last month, the sheriff’s office said.

The officer, who was not named in a statement from the DeKalb County Sheriff’s Office, was placed on administrative leave two days after the Dec. 28 incident, Sheriff Melody Maddox said. According to her statement, an investigation by the agency’s Office of Professional Standards upheld charges that the officer’s use of force was “unjustified, inappropriate and not consistent with the agency’s training to achieve the objectives of compliance and restraint.”

The firing comes after Maddox revised the agency’s use-of-force policy in October, The Atlanta Journal-Constitution previously reported. The new policy states that officers should use the minimum force necessary.

“We will not tolerate any violation of policy regarding the use of excessive force with inmates in our custody,” Maddox said. “Our recent citizen review of the use-of-force policy and the subsequent revisions we made to this policy underscore that commitment.”

According to Maddox, the officer had received basic and advanced use-of-force training each year since they were hired in 2018. In firing the officer, they have been charged with “excessive use of force and conduct unbecoming.”

The officer can appeal the termination, Maddox said.