DeKalb ethics board asks judge to let it get back to work, as is 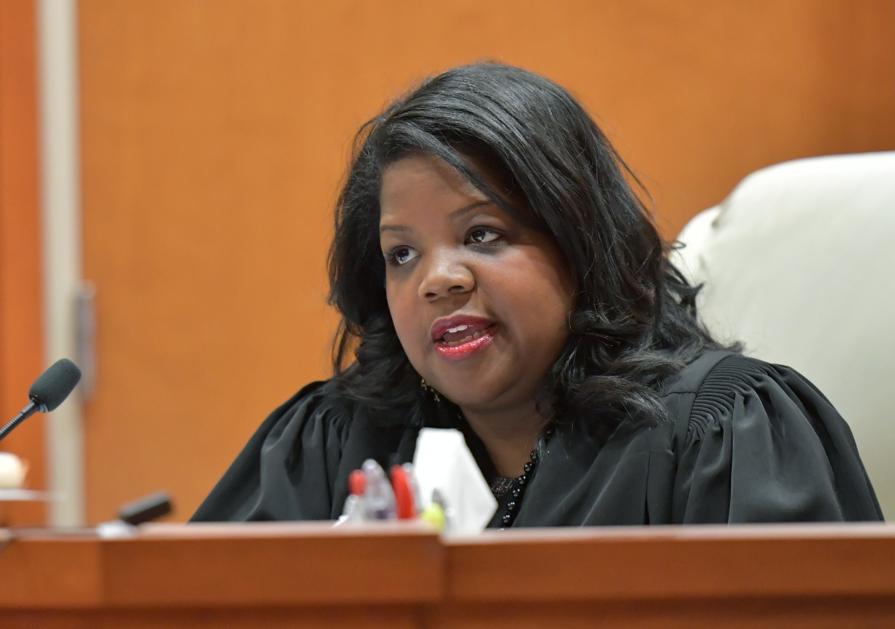 The DeKalb County ethics board — stalled from taking action for more than a year by a Georgia Supreme Court ruling, a local consent order and a failed referendum — has asked a judge to let it work again.

An attorney representing the board filed a motion last week asking DeKalb Superior Court Judge Asha Jackson to modify the Oct. 2018 consent order that has kept the panel from operating. The order, filed in a long-standing lawsuit brought by ex-DeKalb County Commissioner Sharon Barnes Sutton, followed a state Supreme Court ruling that deemed the appointment process for several ethics board members to be unconstitutional.

The new filing from ethics board attorney Kurt Kastorf points out that the case law on which both the Supreme Court ruling and the consent order are based — a 1979 decision called Rogers v. Medical Association of Georgia — indeed determined that private organizations should not make appointments to public boards. Under existing law, that’s how four of the DeKalb ethics board’s seven members are selected.

But, Kastorf said, the Rogers decision applied only to future appointments and did not oust existing board members that were selected in such a manner. It allowed those members to stay on and allowed the board to continue functioning.

“Accordingly, it is now clear that there is no legal bar [other than the Oct. 31, 2018 order] preventing the board” from conducting business, Kastorf wrote.

Kastorf said attorneys for the ethics board initially agreed to the consent order because, at the time, a legislative fix to the appointment issue appeared imminent. That’s no longer the case, he said.

Lawmakers from DeKalb did produce ethics legislation in 2019, but the scope was far wider than just fixing the appointment process. The changes would’ve included removing the county’s ethics officer position and replacing it with a person whose role was more clerical. County employees would’ve also been required to submit their complaints to the human resources department.

Critics said the changes actually weakened ethics oversight in DeKalb. And voters overwhelmingly shot down the proposal in a November referendum.

Legislators are taking up the issue again this session, but discussions have thus far been rocky and unproductive.

Stacey Kalberman, DeKalb County’s ethics officer, said she and the board are trying to remain optimistic.

But, she said, “we’ve been trying to get a legislative fix in for the last 3 1/2 years and it hasn’t worked yet.”

Attorney Dwight Thomas is representing Barnes Sutton — the ex-commissioner who was arrested last year on bribery and extortion charges — in the ethics litigation. He told The Atlanta Journal-Constitution he’s opposed to the ethics board’s new request.

Thomas has asked the judge for more time to file a formal response to the ethics board’s motion. And timing will be key.

The state legislature is less than halfway through its current session, and any significant delay in the consent order matter could render the ethics board’s latest legal push moot. Assuming, of course, that lawmakers produce new legislation.

“It can’t possibly be Mr. Thomas’ position that the board never gets to operate again” if there’s no legislative fix, Kastorf said.