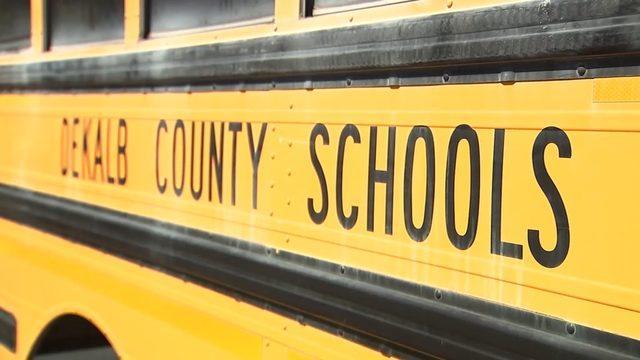 A DeKalb County educator has filed a lawsuit against the school district, accusing the system of retaliating against her after she took medical leave for a disability.

A DeKalb County educator is suing the school district, accusing the system of retaliating against her after she took medical leave.

Atiya Hollis’s complaint, filed last week in the United States District Court for the Northern District of Georgia, charges the DeKalb County School District with violating the Family and Medical Leave Act and failing to accommodate her condition under the Americans with Disabilities Act.

A DeKalb County School District spokeswoman declined to comment on the lawsuit.

According to the lawsuit, Hollis was an instructional support specialist at Redan Elementary School when she had a medical emergency in October 2017 that required her to be hospitalized. She was granted leave and returned to work in January 2018.

Once back on the job, Hollis said she was “subjected to different terms, conditions and privileges” of her employment by the school’s principal, who allegedly placed her on the most “disruptive lunch duty shift” and relocated her office to a high-traffic area, according to the lawsuit.

According to the FMLA, employers are required to keep a qualified employee’s health benefits and restore them to the same or an equivalent job when they return to work. The Americans with Disabilities Act requires employers to make reasonable accommodations to qualified employees with disabilities that allows them “to enjoy equal employment opportunities.

Hollis went on leave again in early 2018 and during that time, she met with district officials to discuss her concern that “she was being retaliated against for taking medical leave for a known disability,” the lawsuit states.

She returned to work on Feb. 26 and, according to the complaint, was assigned to duties she had never been asked to perform. That included working as a substitute teacher for a “extremely disruptive and behaviorally challenged class.”

The educator’s lawsuit also accuses the principal of demoting her back to the role of teacher and transferring her to another school against her will after she made a request for ADA accommodations.

Hollis went on leave again in October 2018 and, according to the lawsuit, the district’s regional superintendent called her and “shamed and scolded” the teacher for taking leave.