DeKalb district is giving most school employees a raise this month 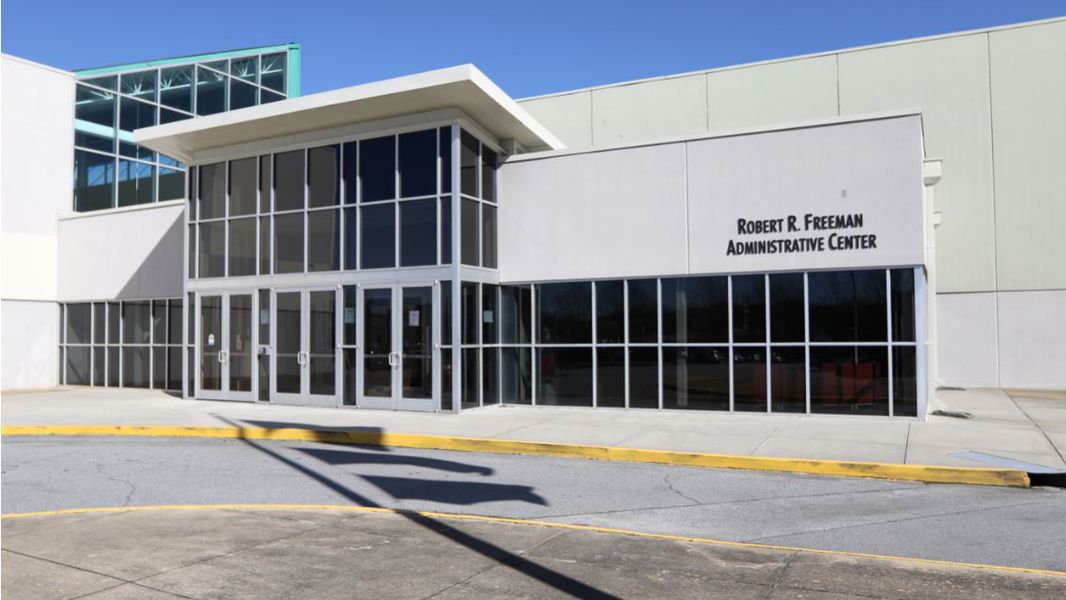 More than 11,000 employees, including roughly 6,000 teachers, are eligible for a pay increase, which the board of education approved last summer. The change happens on Jan. 15, according to a district news release.

In the statement the school system called the pay raise an investment in “quality teaching” and learning for students.

“Salary increases are essential as the district values its employees and their contributions in supporting our students,” the statement said.

The school board and DeKalb Superintendent Cheryl Watson-Harris held meetings to discuss the pay increases last summer. It was ultimately approved in the district’s $1.15 billion budget, which included supplies to fight off the coronavirus as well as five furlough days for employees.

The increase amounts to an average increase of 1.7% in pay, according to a district spokesperson. But it’s not a “clear-cut” 1.7% increase, she said, because the amount varies among teachers and certain employees, such as secretaries, managers and central office staff.

Deborah Jones, president of the Organization of DeKalb Educators, told The Atlanta Journal-Constitution that the pay increase does not amount to much due to the furlough days. She added that the district’s salary scale for employees has been reduced as well.

The pay raises will cost the school system approximately $9.6 million, according to the district. The bulk of that cost, a total of $6.13 million, is an appropriation of funds that was approved by the board.

A district spokesperson said that eligible employees include full-time non-teaching employees hired by the first workday in January 2020. Full-time school-based employees who worked 63% or more of the previous school year will also be eligible for a pay raise.

The pay raise is unlike a standard cost of living increase, she said, which would increase pay for every employee within a system.

Junior ROTC employees and employees with a salary that is at or above the maximum salary step for their position, for instance, are ineligible for this pay increase, the spokesperson said.

DeKalb schools, Georgia’s third largest district, employs more than 16,000 employees, including more than 7,000 teachers, according to the district.