DeKalb cuts more than 500 teaching positions but without layoffs 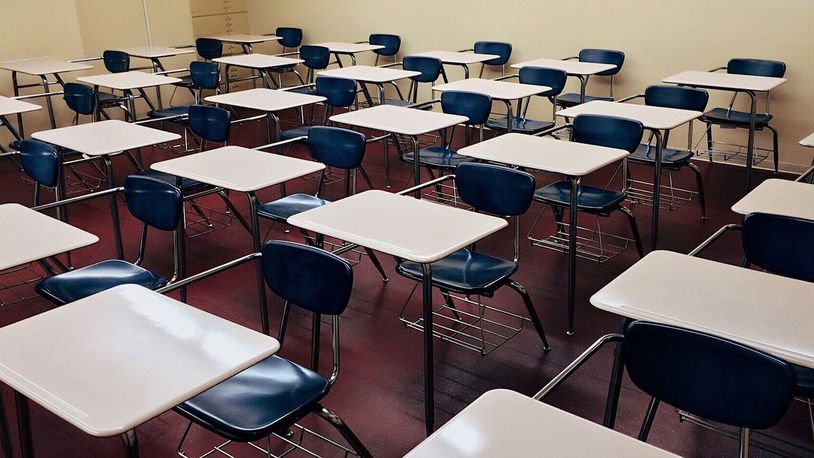 The DeKalb County School District is still trying to fill about 400 teacher vacancies.

A “temporary hiring pause” is over now in the DeKalb County School District, after officials evaluated staffing levels and found more than 500 teaching positions to cut.

No existing teachers lost their jobs with those cuts, said Tekshia Ward-Smith, the district’s human resources administrator. About 75 teachers were moved to new positions or new schools. And the roughly 250 people who were waiting to be officially hired when the district pumped the brakes have all been placed into available positions.

“Between 100 and some-odd schools, it’s not horrible,” said Daniel Sobczak, a teacher and vice president of the DeKalb Organization of Educators. “But I’m curious to see what the numbers are going to be after we hit Labor Day.”

The pause, position elimination and reshuffling were tied to a dip in enrollment during the pandemic. Some schools had more staff than they needed as they waited for enrollment to pick back up. The district won’t have a clear picture of how many students have returned to school for the 2022-2023 year — and how many teachers are needed — until weeks into the first semester.

But some schools are already feeling the loss of a few teachers. Parents at Briarlake Elementary in Decatur have circulated an open letter asking the district and school board to reconsider the move. It’s resulted in the loss of several teachers at the school, they said, as well as a cutting back of regular art, music and PE classes for students.

“It is not an exaggeration to say that our wonderful little school is in crisis,” states the letter signed by more than 300 people. “Sadly, DCSD’s most recent efforts to ‘right-size’ our schools by decreasing staff are only driving more concerned parents and their students away. We desperately need a different approach.”

Asked if certain areas of teachers were more affected by the adjustment in teaching positions, a DeKalb spokesman said the district is required by federal law to provide resources to students on a comparable basis.

Most DeKalb teachers — 91% — returned to work this year. Last year, the district used bonuses to retain teachers. This year, the school board approved employee raises. The average teacher will get a raise of at least $3,800.

Despite the cut positions, the district is still looking to hire more than 400 teachers.

DeKalb has more than 1,000 open positions as of Friday, including 433 teachers. That’s down from about 600 open teaching positions it had in the beginning of June.

“While we are experiencing throughout the state of Georgia and nationally a shortage of certified teachers,” Ward-Smith said, “we continue to recruit individuals who we believe will be a magnificent fit.”

The district is using hiring fairs to help fill those spots, and plans to tap recently retired educators to come back to the classroom.

Beginning July 1, educators with more than 30 years of experience in teaching who had retired for at least a year can return to the classroom in certain subject areas and still earn their full pension.

DeKalb is the state’s third-largest school system, with nearly 94,000 students.

Georgia gets $2.4 billion more in COVID-19 relief. How will it be spent?