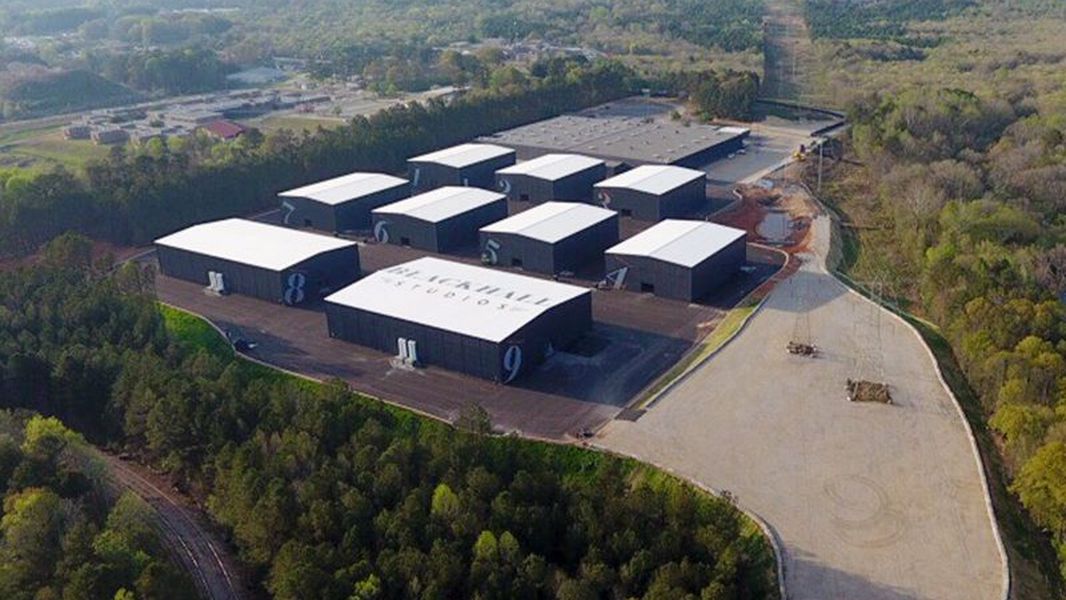 Nearly two years after it was originally proposed, DeKalb County commissioners have approved a controversial land swap with a local film studio.

The matter, though, may still be far from settled.

An environmental nonprofit that must sign off on the transaction is not yet ready to do so, and another advocacy group continues to threaten legal action if the deal goes forward.

Commissioners on Tuesday approved giving about 40 acres of the county’s existing Intrenchment Creek Park to Blackhall Studios, which already operates on land adjacent to the southwest DeKalb property and wants to expand. In exchange, Blackhall would give DeKalb about 53 acres that it owns just to the north.

That 53 acres being given to DeKalb lies on either side of Bouldercrest Road and would connect the remaining chunk of Intrenchment Creek Park to existing parkland and residential communities in the Gresham Park neighborhood. Blackhall has also agreed to contribute about $1.5 million toward improvements on the land, including adding park amenities and helping with wetland restoration and other environmental concerns.

Commissioner Larry Johnson, who represents the area, called the swap “an opportunity to enhance equity and economic advancement in neighborhoods that have been historically underserved.”

Supporters, including many local residents, have said the deal would benefit them by creating one contiguous stretch of park land. It would also create a better buffer between residential and industrial areas by preventing Blackhall from expanding on the land it already owns, they’ve said.

“Blackhall will bring new energy to a left behind part of DeKalb County,” Patricia Culp, a longtime resident and president of the Cedar Grove Neighborhood Association, said in a statement read during the public comment period of Tuesday’s meeting.

Not everyone agrees. Tuesday’s commission vote was 5-1-1, with Commissioner Jeff Rader abstaining and Commissioner Kathie Gannon voting no.

Gannon’s super district includes the area in question. Among other concerns, she said giving existing park land to a private developer sets a bad precedent.

“If you think about the park down the street in your community, and you think that that is protected greenspace, you just need to think again,” Gannon said. “Because if it’s in DeKalb County, it’s not protected.”

DeKalb County acquired the land for Intrenchment Creek Park in 2002 through a donation from the Arthur M. Blank Foundation. As part of that deal, the nonprofit Trust for Public Land restricts what the county can do with the property.

The TPL has previously said it would sign off on a swap that increases the amount of parkland and amenities available to the public, and if any ecological concerns with the new land were addressed. The $1.5 million pledge by Blackhall likely wouldn’t cover the full expense of the latter, meaning the county may have to find the money to make things work.

George Dusenbury, TPL’s director for Alabama and Georgia, said the group believes that “there is an opportunity to improve the quality of life of the communities most directly impacted by the parks and maintain recreational opportunities for all in an ecologically responsible way.”

But, he said, the trust is still “waiting for hard commitments from the county to ensure that that can happen before we would remove any deed restrictions on the land.”

The transaction has also faced opposition from a group called Stop the Swap, which earlier this year launched an online campaign to raise money for a potential legal challenge. Like Gannon, that group has suggested that the swap sets a precedent that “puts all public park land in DeKalb County at risk of private development.”

Jacqueline Echols, president of the South River Watershed Alliance, is a member of the group. When asked this week if they were still mulling legal action if the swap moves forward, Echols said “definitely.”