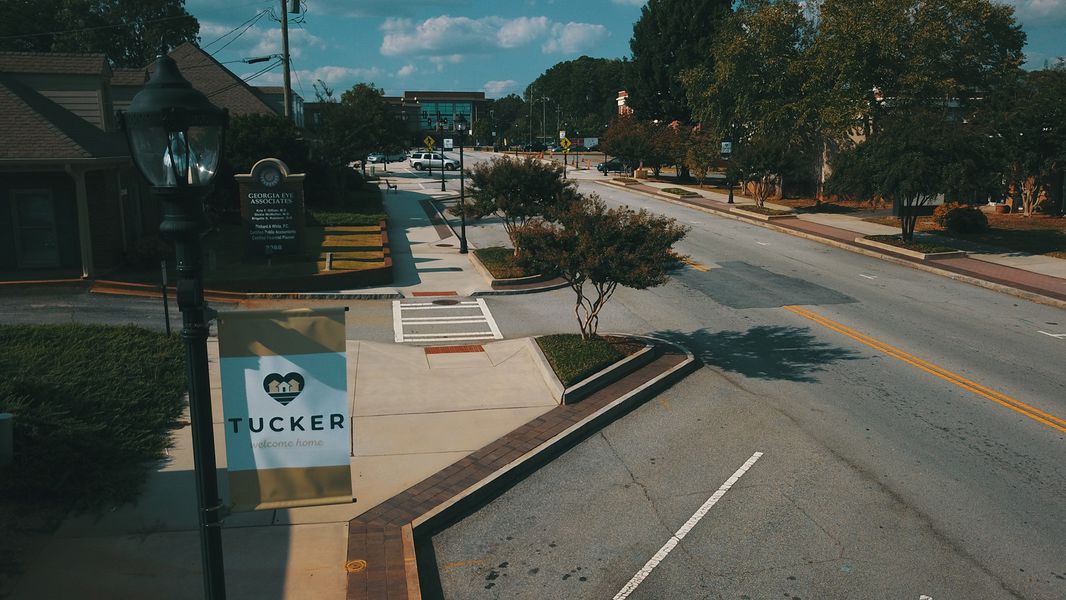 One of DeKalb County’s newest cities is attempting to get rid of term limits for its mayor and councilmembers.

Tucker city leaders passed a resolution Monday recommending their term limits be eliminated. Tucker’s city charter, which was establish in 2015, will need to be amended by the state Legislature for the change to take effect.

“Unlimited terms would allow motivated and experienced individuals to continue to serve the city,” the resolution said.

Tucker councilwoman Noelle Monferdini emphasized that city leaders did not raise the issue to extend their political careers. Removing term limits was among a list of recommendations created by the city’s Charter Review Commission, which consists of nine members appointed by state and city elected officials.

“It’s not a good thing to have a bunch of lame ducks on your council,” Monferdini said during Monday’s City Council meeting. “It’s not coming from us. It’s coming from the commission themselves.”

Tucker, which has more than 35,000 residents, is the only DeKalb city that has term limits on its councilmembers. Only three other DeKalb cities — Brookhaven, Dunwoody and Pine Lake — currently have term limits on their mayors.

Brookhaven residents voted down a resolution this past election cycle that would have removed mayoral term limits. According to the 2018 analysis by the Georgia Municipal Association, only about 4% of Georgia cities have set mayoral term limits. Those cities tend to by larger, more urban cities.

Tucker councilwoman Anne Lerner said she debated whether she’d support the resolution, but she decided that the commission’s seal of approval was enough for her.

“I’ve been on the struggle bus about this. If it came just from our legislators, I’m not sure if I would back or support this, but it came from a diverse commission of the community,” she said. “To show respect for them, I will take their recommendation.”

“If the public thinks they (city leaders) are doing a good job, it seems wrongheaded to force them out because the clock is ticking,” Mayor Frank Auman, who was elected as the city’s founding mayor in 2016, said.

Matt Robbins, one of the two councilmembers serving his second term, did not participate in the vote, which was held over a virtual call, due to technological issues. The rest of the City Council voted to pass the resolution, and Robbins said later in the meeting that he also would’ve voted in favor of it.

Auman said he’s spoken to multiple state legislators who represent Tucker, including Rep. Billy Mitchell and Sen. Sally Harrell, and he said they agreed to present the resolution this year.