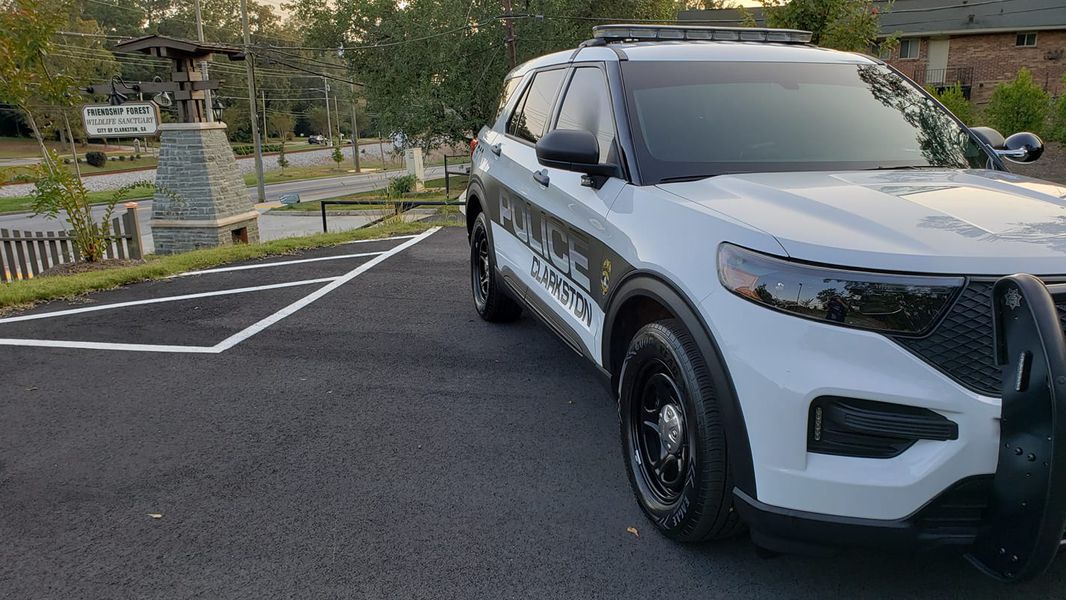 Clarkson established a task force to focus on the relationship between its police department and its residents.

The City Council voted unanimously Tuesday night to create the task force, which was proposed by Mayor Beverly Burks. She told The Atlanta Journal-Constitution that it will dive into police policies with an emphasis on training, mental health, domestic violence and community relations.

She said Clarkston police have a good rapport within the city of nearly 13,000 residents, but the task force is a method to help further build trust. Given last year’s widespread protests against police violence, the newly elected mayor made it one of her administration’s priorities.

“They do a great job,” Burks said of the police department. “This is just a way for us to make sure that we can enhance what they’re doing.”

The Police Community Task Force will consist of nine to 15 community members, who can reside inside or outside of Clarkston’s city limits. Tuesday’s resolution also mentioned several types of organizations that Burks wants to have representation on the task force.

A few specific organizations were mentioned, such as the DeKalb County Chapter of the NAACP and the National Organization of Black Law Enforcement Executives. Others were organizations with a specific focus, such as religious communities, public school groups, criminal reform organizations and nonprofits who work with teenagers.

“Beyond just the training piece is looking at how do we do a better job of community policing,” Burks said. “We need to make sure that those people who engage with those communities are also at the table.”

Burks said police Chief Christine Hudson was involved in the task force’s creation. Her department consists of 20 sworn officers and one civilian employee.

The City Council aims to appoint all of the task force’s members at its April 27 meeting. Burks, the city’s first Black female mayor, added that getting people with different backgrounds on the task force is important, given the city’s racial and ethnic diversity. The city is about 58% Black, 29% Asian, 6% white and roughly 3% Hispanic, according to the latest U.S. Census data.

The task force members will not be paid and will serve two-year terms. Tuesday’s vote only approved the task force’s activity for one year, but it can be extended by the City Council.

The task force will present its findings and recommendations at the city’s Public Safety and Legal Standing Advisory Committee meetings.